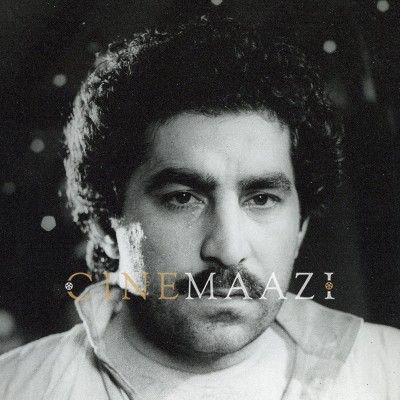 Born to an Air Force officer, Dalip Tahil did his schooling at Sherwood College in Nainital which is when he was bitten by the acting bug. From the age of 10, he started appearing in school plays, elocution contests, choir and other extra-curricular competitions. Subsequently, he became part of the school hockey, cricket and football teams, elocution team and the dramatics society. When he was 15, he won the Geoffrey Kendall Cup for Best Actor – a feat he was to repeat again the next year – and again – by winning it for three years!

In 1968, he moved with his family to Bombay where he joined the Theatre Group Bombay and became actively involved in English theatre under Alyque and Pearl Padamsee.

It was then that Shyam Benegal noticed him and signed him up for Ankur (1974). And thus began Dalip Tahil’s association with Hindi cinema and television.

In the same period, he acted in several prominent Hindi serials such as Buniyaad (1986) and The Sword of Tipu Sultan. He gained recognition across the UK when he played the role of Dan Ferreira in the BBC serial East Enders (2003) and Nuclear Secrets (2007).

All through this period, he continued being involved in English theatre – he even acted in Bombay Dreams (2002) performing around 500 shows across England.