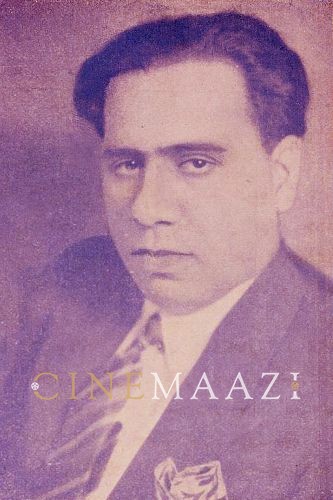 A distinguished film-maker and one of the pioneers of Punjabi cinema, Seth Dalsukh M. Pancholi was a great visionary and a film tycoon. He was a renowned film distributor, who was best remembered for producing the first golden jubilee hit film Khazanchi (1941). His production company Pancholi Art Pictures, provided a launching pad for many great actors and actresses of that era.

Dalsukh M Pancholi, was born in Karachi in 1906. He had a strong desire to pursue a career in films. He went to New York for studying various aspects of film-making especially scriptwriting and cinematography. He inherited the business of film distribution, established by his father Rewashankar Pancholi and he became the largest importer of American films in Northern and Western India. He had exclusive contract for selling Photophone sound equipment. He made some documentaries, including footage of the 1931 Karachi Congress Session before entering the arena of film making.

Dalsukh Pancholi collaborated with the Shoreys to produce the Punjabi film Sohni Mahiwal (1939) directed by the R. L. Shorey. Baba Chisti scored music for eighteen melodious songs, most of these were sung by Almas Bai. He launched Pancholi Art Pictures, the largest film studio in Lahore, in partnership with his brother Damodar M Pancholi. The first film produced under this banner was a Punjabi movie Gul Bakavli (1939), starring Salim Raza and Suraiyya Jabeen. Master Ghulam Haider's experimental/innovative tunes in this film hit the bull's eye and Baby Noor Jehan became the new singing star.

Pancholi introduced Pran Krishan Sikand as a villain in Yamla Jatt (1940) which was directed by Moti B. Gidwani. All the songs composed by Master Ghulam Haider especially Kankan dian fasalaan pakkian, became a rage in Punjab. Pancholi completed the hat-trick of success with Punjabi film Chaudhary(1941). The film had ten melodious songs penned by F.D. Shroff and beautifully composed by Ghulam Haider. Pancholi had been also credited with story and scriptwriting of all his films.

After producing three Punjabi hits, Pancholi expanded his wings beyond the horizons of Punjabi films to Hindi Cinema. He produced India's first golden jubilee film Khazanchi (1941) with an impressive story line, melodious music and star-studded cast consisting of S.D. Narang and glamorous Ramola. Though Khazanchi was an ordinary film, but its music, especially the lilting songs like Sawan ke nazare hain took the whole country by storm. Ghulam Haider introduced for the first time Punjabi rhythms instead of the prevailing classical musical notes. A talent search competition was started in the name of Khazanchi,Lata Mangeshkar took part in it and she won the competition. The film was instrumental in bringing Lahore’s film industry into the national mainstream.

Seth Pancholi sent shock waves by producing the box-office hit Zamindar (1942) featuring Shanta Apte and S.D. Narang in the lead roles. Pancholi’s next film Poonji (1943) was also a big hit. Pancholi introduced Shaukat Hussain Rizvi as director and debonair Pran as hero in a Muslim social film Khandan (1942). Ghulam Haider’s refreshing tunes in the melodious voice of Noor Jehan became quite popular. Seth Pancholi gave another hit Daasi(1944), in which Om Prakash and G.N. Butt made their debut. The quality productions of Pancholi Art Pictures studded with the enchanting musical scores of Ghulam Haider, won the hearts of cine-goers. However, when Pancholi parted ways with the maestro Ghulam Haider, his films lost that Midas touch. All his later films like Shirin Farhad (1945), Dhamki (1945) and Kaise Kahoon (1945) did not click at the box office.

Seth Dalsukh, who owned two film studios, lost everything in the communal riots during the partition. He migrated to Bombay, leaving his studios in the care of his legal advisor Deewan Sardari Lal, who produced the first film of Pakistan, Teri Yaad (1948). Seth Pancholi crossed over to India taking only the negative of his unfinished film Patjhad. He released his first post-partition film Meena Baazar in 1950 under a new banner Pancholi Productions. He made a modest beginning with Nagina in 1951. He introduced O.P. Nayyar as music director in his next film Aasman. In 1955, he made Lutera and his last movie Farishta was released in 1958.

Due to financial constraints, is films lacked their previous grandeur. His magic was over and regrettably he could not get back his lost glory. He was president of IMPPA during the year 1954-55, but he was largely treated as an outsider by the then established film makers. 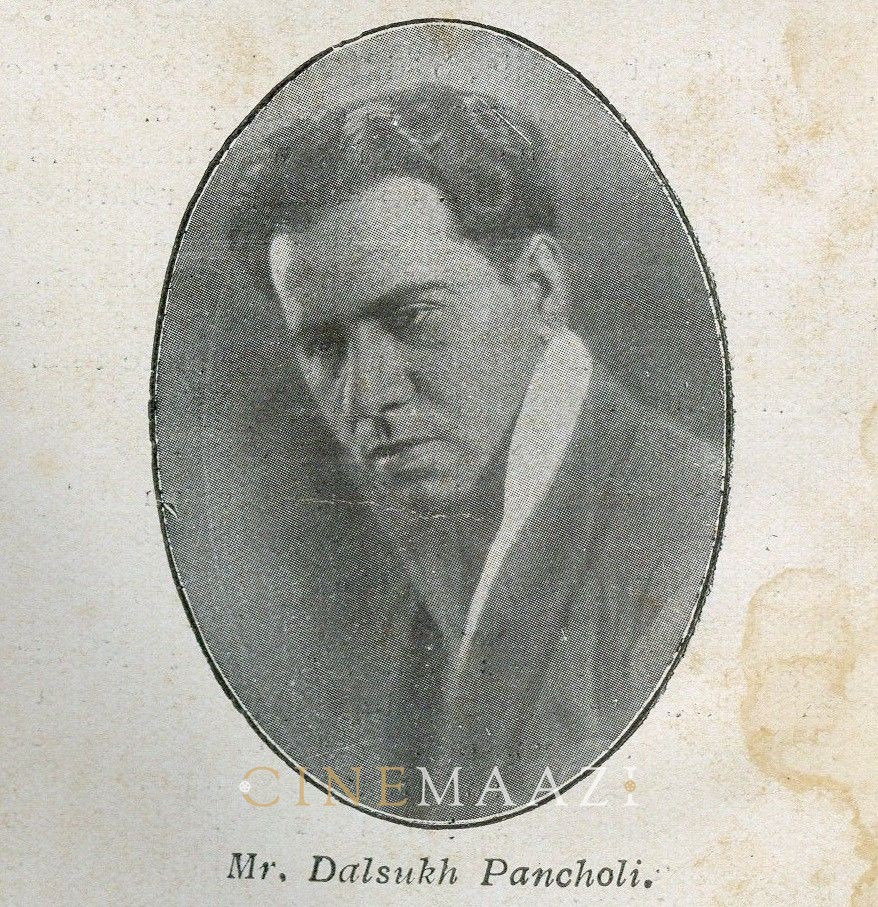