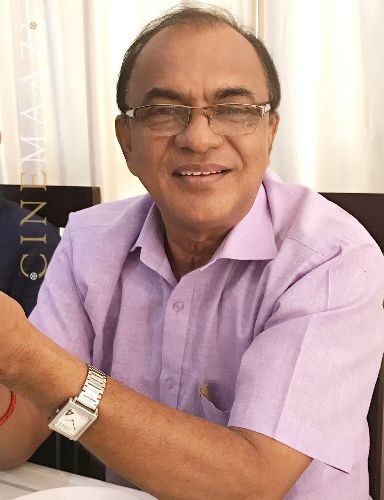 He joined Shyamsundar Productions and managed a video editing setup and a sound recording studio. Later he also started a local news capsule by the name of Goa Plus News and was the first person to run a 24 x 7 Entertainment channel named as X5. He handled beta Camera in the production of a Konkani film It’s My Life (2003) produced by Shyamsundar Productions. He also produced a 13 episode musical serial titled Sangeet Sareeta for Doordarshan, Panaji.

In 2011 he produced his own Konkani film Mariola under the banner of Gauri Productions. Joe Rose penned the story of Mariola for which he got inspiration from his own experience as his mother always wished for a girl child and used to dress his son as a girl. With this in mind, when a mother and grandmother desire a male child and when a girl child is born, she is dressed like a boy to satisfy their desire. The film outlines the physical and emotional torments undergone by a girl child. It also shows the menace of drug peddling.

Lolienkar has worked as an official photographer of the government for eleven long years and has also relayed news from Goa Plus. His short films Rakhonddar (Guardian), Poddbimb (Reflection), Sonali, A Cross Across, Ek Pal (One Moment), Bhaddeacho Kusvo (Rented Womb) and The Baby have received acclaim. He also shot the Konkani film Mogaan (2016).