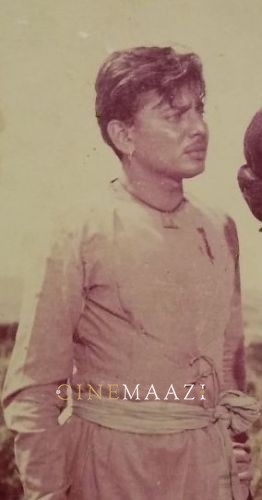 Popular Marathi stage actor during the 1960s and 1970s, Kashinath Ghanekar also featured mainly in Marathi and a few Hindi films. Considered the first superstar of the Marathi stage, he enjoyed a great fan following. A highly paid star during the period from 1960 to 1980, he was a versatile actor with many hit films to his credit. He acted in Marathi films like Madhuchandra (1967), Zep (1971), Ghar Gangecha Kathi (1974), Ha Khel Savalyancha (1976), and Chandra Hota Sakshila (1978), as well as Hindi films such as Abhilasha (1968) opposite Nanda, and Daadi Maa (1966). A dental surgeon by profession, he went on to be credited as Dr Kashinath Ghanekar on stage and in films.

Born on 14 August, 1930 at Chiplun, he completed his schooling and higher studies there. He made his mark on the Marathi stage as Bapu in the play Garambhicha Bapu. The play was successful and went on to be staged for a record number of shows over several years, with different actresses. His popularity soared with his performance as the student Lalya in the Marathi play Ashrunchi Jhali Phule, as he overshadowed all the others onstage. It received an overwhelming response from the audience. This popular play went on to be remade into a Hindi film titled Aansoo Ban Gaye Phool (1969), featuring Ashok Kumar as the professor and Deb Mukherjee as his student. Excelling in his stage performances, all his shows would draw a full house.

He showed his versatility in film as well, performing in several roles. Already a noted stage actor, he became established as a major Marathi film star with Madhuchandra (1967). He essayed a double role in the Rajdutt-directed film that also featured Madhu Apte and Uma Bhende. The film told the story of the poor hero Dinu Khare (Ghanekar) who elopes with rich girlfriend Malu (Uma), using a false railway pass. Malu’s rich father searches for the missing couple but they are caught by the railway authorities and have to spend their wedding night in jail. A whimsical comedy, the highlight was the hero and heroine, imprisoned in two separate cells in prison, singing the hit love duet Madhu ithe ani chandra tithe to each other.

In the romantic film Abhilasha, directed by Amit Bose, he essayed the role of Dr Ajay Singh. The 1968 film starred Meena Kumari, Sanjay Khan, Nanda, and Rehman in lead roles. In Daadi Maa (1966), he played Somu, the actual son of Raja Pratap Rai and Rani Parvati Devi. A drama film directed by L V Prasad, the story revolved around Parvati (Bina Rai) who hopes to repair the relationship between her husband Raja Pratap Rai (Ashok Kumar) and his stepmother. With this intention, she takes in her sister-in-law’s baby as her own, while the true heir gets raised with the status of a servant.

Kashinath Ghanekar passed away on 2 March, 1986 due to a massive heart attack in his hotel room in Amravati. He had been touring the rural parts of Maharashtra on a drama tour.

After his death, his wife Kanchan penned a biography titled Nath Ha Maza, which translates as ‘Such was my husband’.

A biopic directed by Abhijeet Deshpande - Aani Dr Kashinath Ghanekar (2018) depicted the entire journey of his life, with popular Marathi actor Subodh Bhave essaying the title role. It portrayed the journey to the peak of his popularity, events that shook his personal and professional life, and his unfortunate demise at an early age.

The Thane Municipal Corporation built and named a modern theatre and auditorium after him, named the Dr Kashinath Ghanekar Natyagruha. 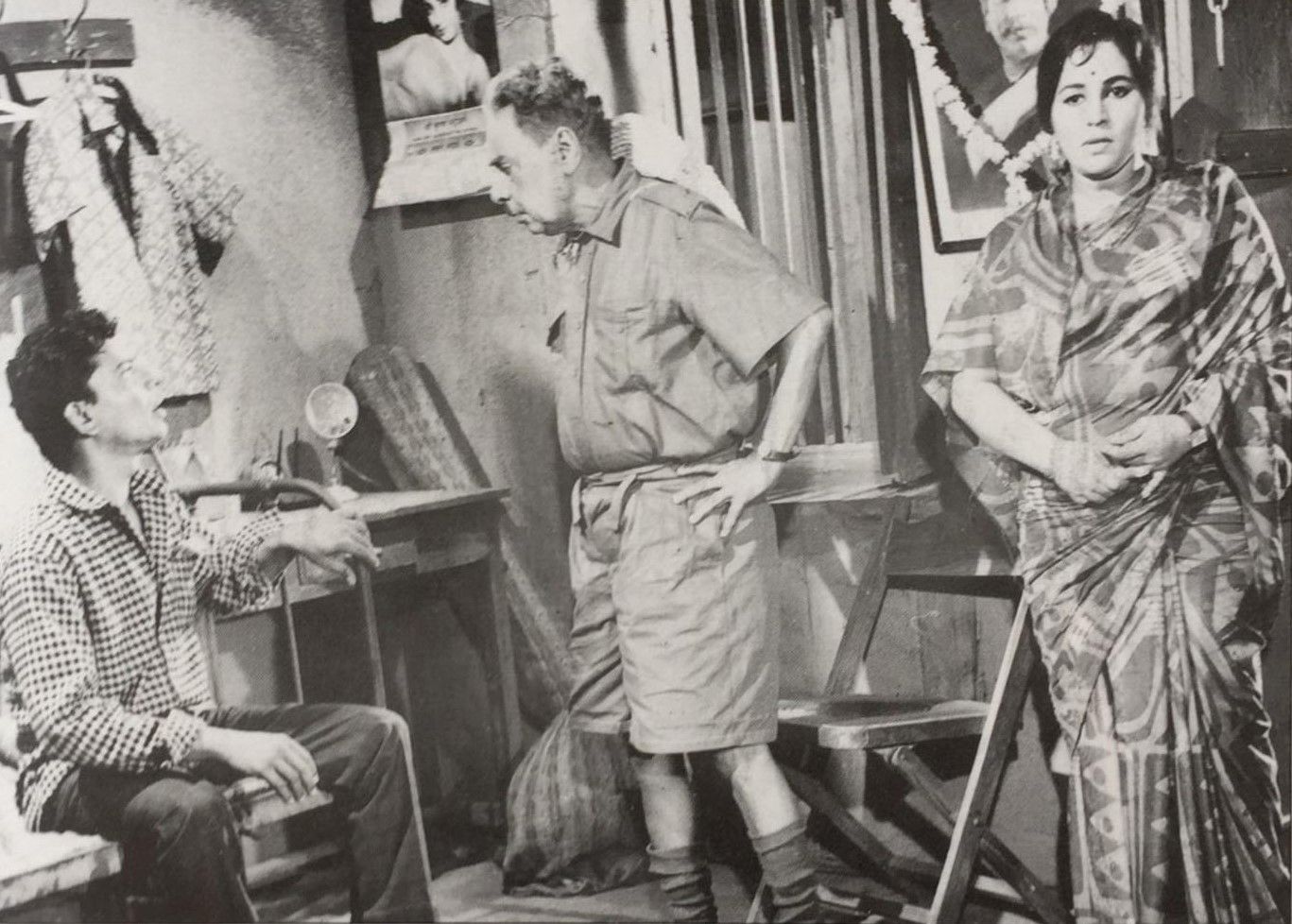 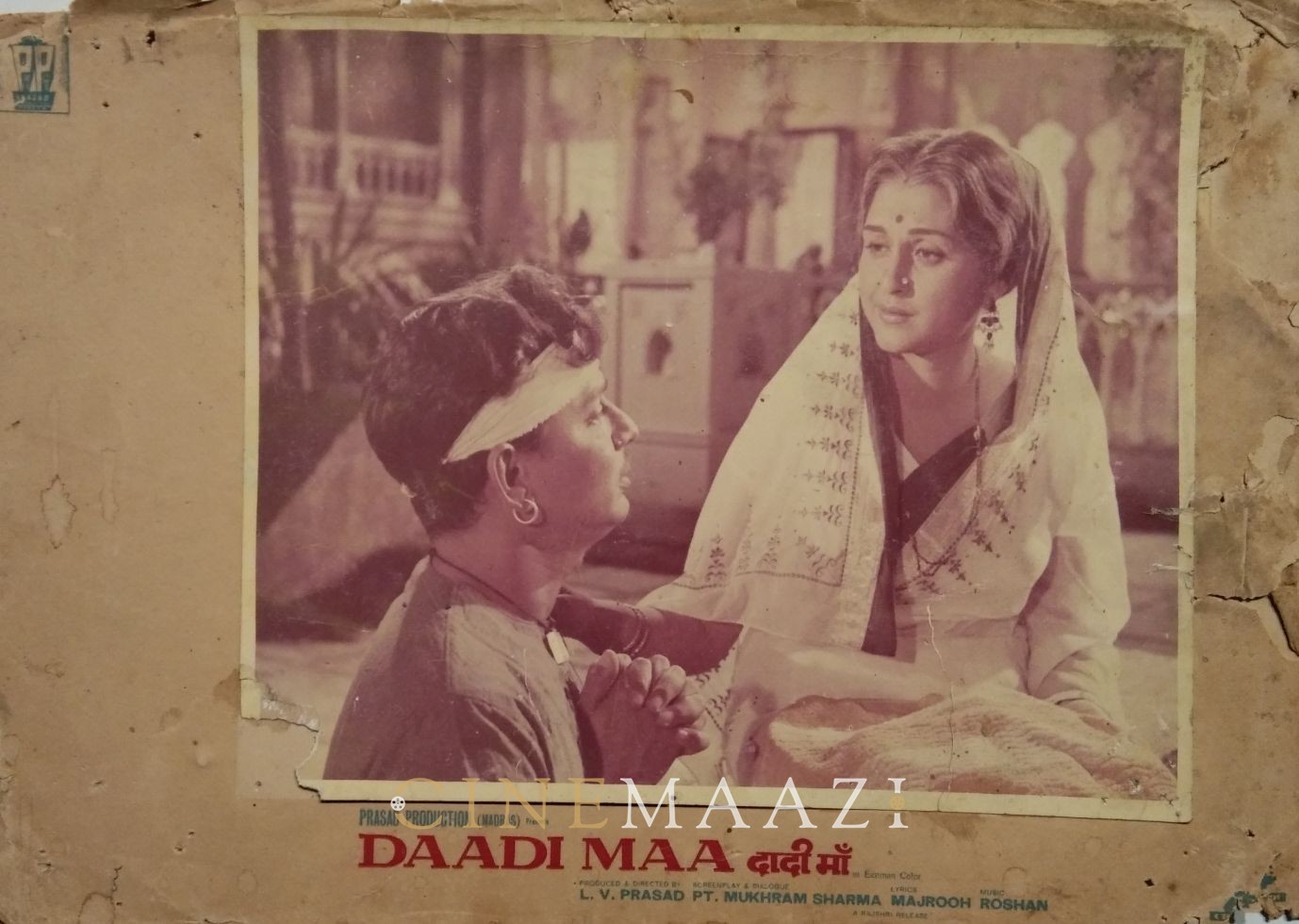 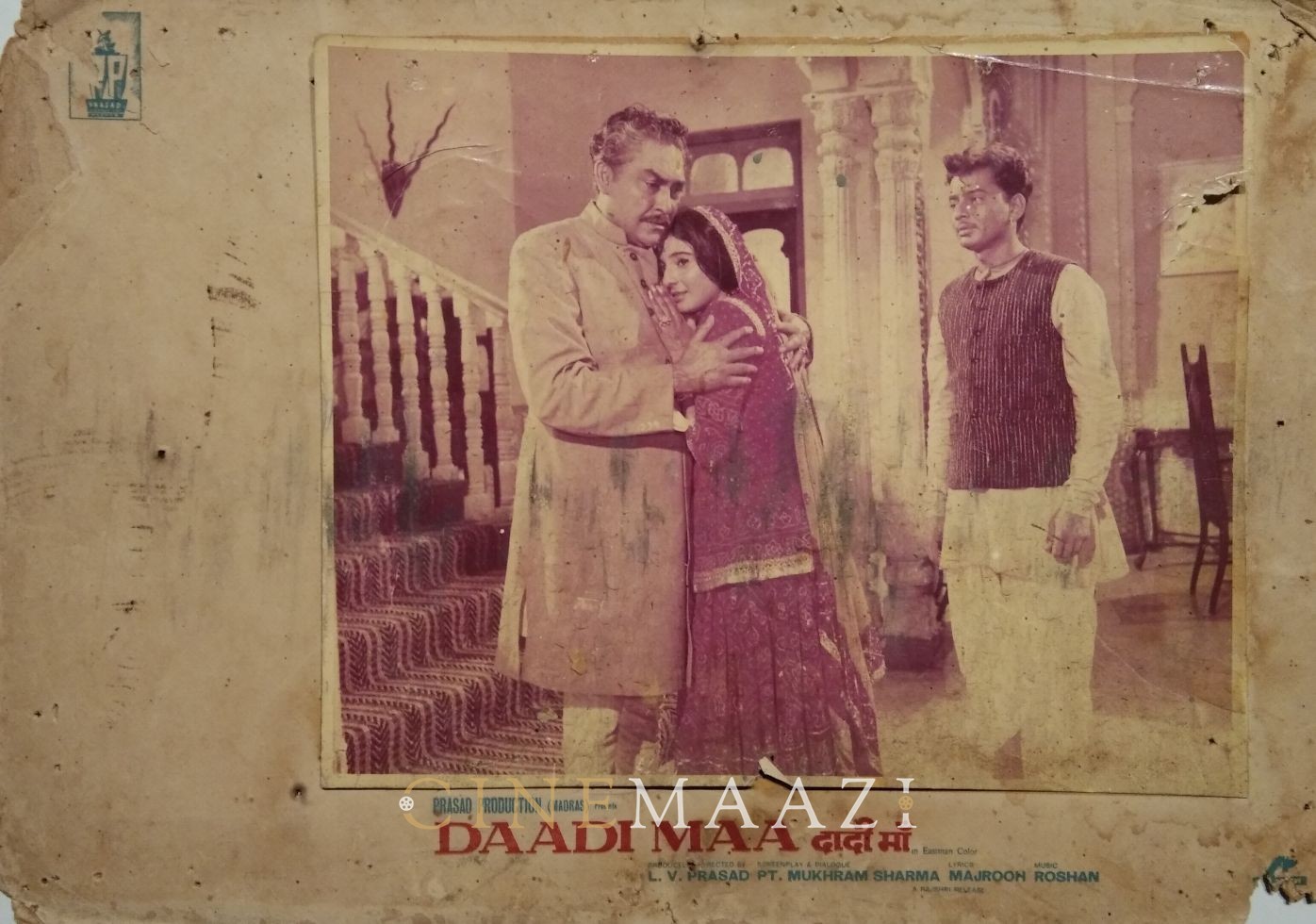 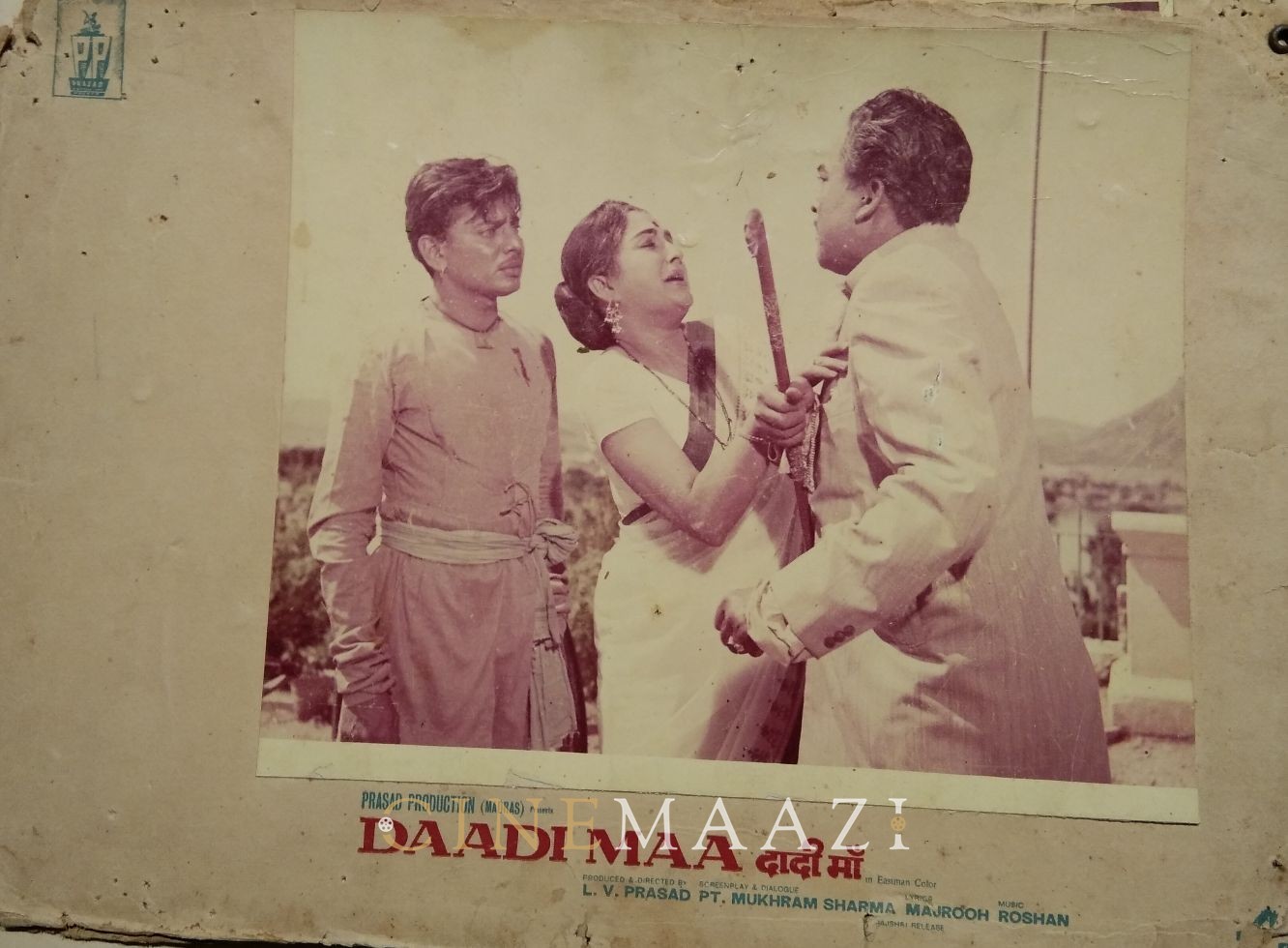