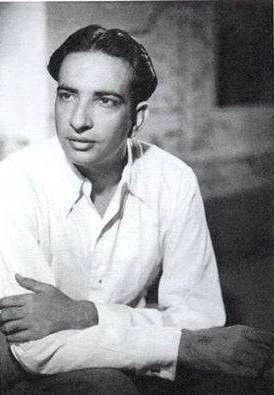 Born in 1922 in Gujranwala, filmmaker-writer O P Dutta is often credited with making one of the first Indo-Pakistan films with Sheila Ramani in the lead with Anokhi (1956), which was shot in Karachi. Mostly remembered for writing his son J P Dutta's films, he was a successful filmmkaer in his own right.

He was close to his son J P, especially after he was deeply affected by the passing of his other son Deepa Dutta, who served in the Indian Army and had fought in the 1971 war. After a prolonged struggle with illness, he passed away on 9 February, 2012 after a bout of pneumonia. 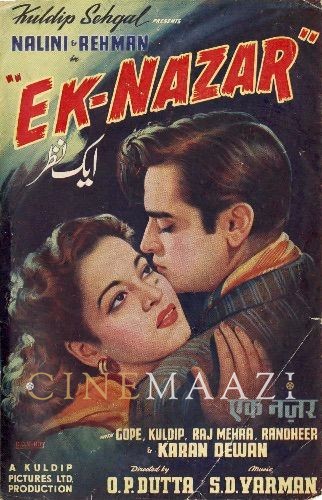