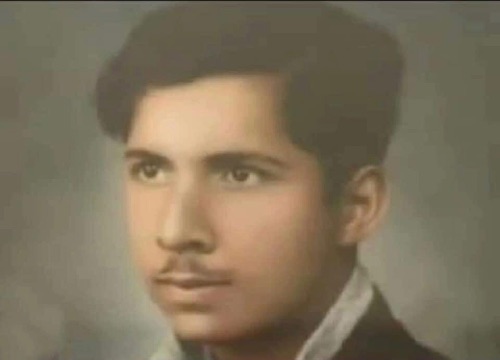 Qateel Shifai was a successful Urdu poet and lyricist winning several awards for his film song lyrics in both Pakistani and Indian films. In the course of his career, he wrote songs for more than 200 Pakistani and Indian films, such as Qatil (1955), Shaheed (1962), Haveli (1964), Shireen Farhad (1975), Phir Teri Kahani Yaad Aayee (1993), Naaraz (1994), Yeh Hai Mumbai Meri Jaan (1999), and Bade Dilwala (1999). Among the honours he was conferred are the Pride of Performance Award in 1994 for his contribution to literature by the Government of Pakistan, Adamjee Literary Award, Naqoosh Award, Abbasin Arts Council Award in Pakistan and the Special Millennium Nigar Award for his lifetime contribution to the Pakistan film industry, as well as the prestigious Amir Khusro Award in India.

Born Muhammad Aurangzeb in Haripur, Hazara Division, British India, now Pakistan, on 24 December, 1919, his father was a businessman. Young Muhammad however was interested in poetry. Seeking guidance from Hakeem Yahya Shifa Khanpuri for his writings, in 1938 he adopted the pseudonym Qateel Shifari. While Qateel was the name by which he was known in the realm of Urdu poetry, the name Shifai, was in honour of his teacher and mentor. In time, he became a disciple of Ahmad Nadeem Qasmi who was also his neighbour and friend. Unable to pursue higher education due to the demise of his father in 1935, Qateel went into business, setting up his own sporting goods shop. When it proved unsuccessful, he moved to Rawalpindi and started work in a transport company. In 1946, he moved to Lahore to work as the assistant editor of the monthly literary magazine Adab-e-Latif, which was published since 1936. He had his first ghazal published in the Lahore weekly, Star.

He started his career in films when in 1947, Lahore-based film producer, Dewan Sardari Lal assigned him the writing of lyrics for a film. Thus, Qateel first penned the lyrics for Teri Yaad (1948) in Pakistan. Assisting famous poets and lyricists of the time from 1948 up until 1955, he went solo, enjoying a successful, award-winning career as a film lyricist. He wrote a vast number of songs for both Pakistani and Indian films. He also produced a film in Hindko, his mother tongue. The first Hindko film, it was titled Qissa Khwani (1980). Over 20 collections of his poems were published, also translated into Hindi, Gujarati, English, Russian and Chinese. Qateel is considered by experts as a poet who held his own in the domains of both poetry and film lyrics, even amidst greats such as Rashid, Faiz, Jan Nisar Akhtar, Majrooh Sultanpuri, Kaifi Azmi, Sahir and Ahmad Faraz. What’s more, unlike many other poets who compromised their poetic qualities and sensibilities on entering films, Qateel retained his hold over both. He is also considered only the third poet after Sahir and Majrooh to have introduced progressive themes successively in his film work

Shifai was honoured with the Pride of Performance Award in 1994 for his contribution to literature by the Government of Pakistan, as well as the Adamjee Literary Award, Naqoosh Award, Abbasin Arts Council Award, and the Special Millennium Nigar Award.

Qateel Shifai passed away on 11 July, 2001 in Lahore, Pakistan. On the occasion of his 11th death anniversary, prominent literary figure Dr Salahuddin Darvesh said in an interview to a major newspaper, “Shifai was one of those great poets of 20th century who had gained international recognition.” The street on which Qateel Shifai lived in Lahore was named Qateel Shifai Street after him. A sector of Haripur city has also been named Mohallah Qateel Shifai after him. 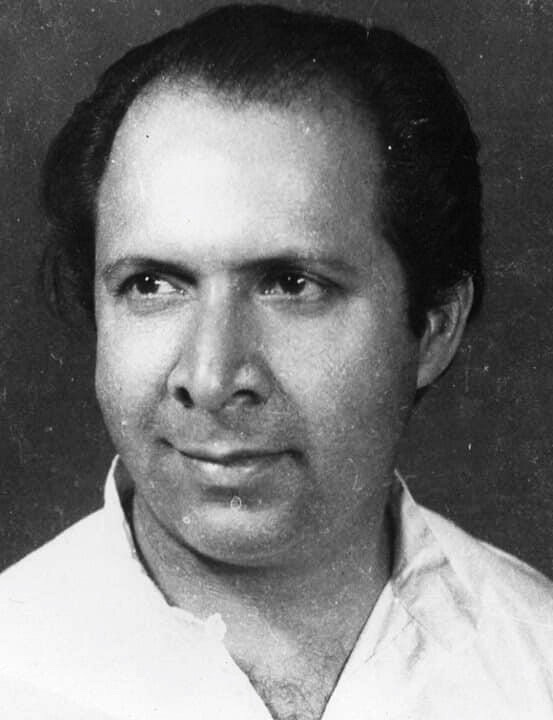