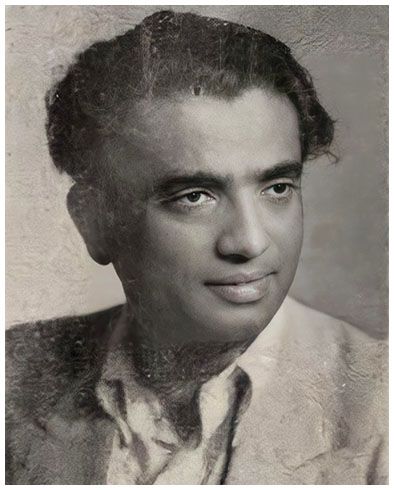 Born in 1910 in Bombay, Shaikh Muhammad Yusuf began his career on stage with Shakespearean plays. He went on to essay supporting actor roles in the Merchant of Venice, and Romeo and Juliet. Moving to cinema in the mid 1930s, he directed films such as Bharat Ke Lal, Daulat and Rangeela Mazdoor. Bharat Ke Lal was an action film starring Bhagwan Dada, Chandrarao Kadam, Khatun, and Firoza Begum, while Daulat had a star cast that included Chandrarao, Harishchandra, and Usharani. Active in Hindi cinema, he directed several films and also produced a few. Moving to Pakistan in the 1950s after Partition, he continued to direct films in the Pakistani film industry. His 1960 film Saheli, starring Shamim Ara, Bahar Begum, and Darpan became a big hit. The film won seven awards, including five Presidential medals and four Nigar Awards. A super hit musical romance, it told the story of a handsome young man and two beautiful young ladies attracted to him. Shamim Ara and Nayyar Sultana became sought-after actresses after the film’s success. Most of the songs from the film also became very popular. Salim Raza and Nasim Begum, the film's singers, also became popular due to the hit songs.

Yusuf was married to actress Nigar Sultana while he lived in India, with whom he had one child. Their marriage lasted for approximately five years.