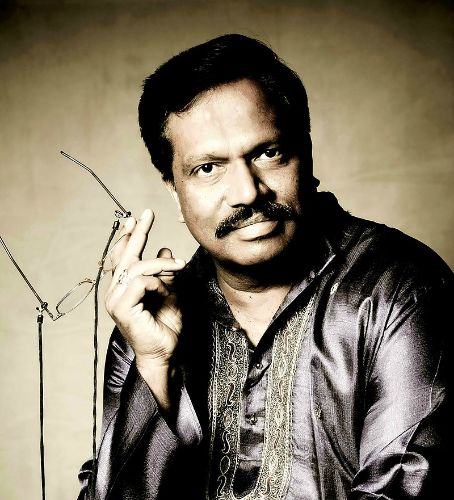 Schooled under such illustrious masters as Puttana Kanagal, B V Karanth, Chandrashekhara Kambara, and Girish Karnad, among others, it was only to be expected that Talakadu Srinivasaiah Nagabharana aka T S Nagabharana would also don the mantle of directorship soon.

Despite a degree in science and law, it was cinema that Nagabharana, an ardent bibliophile and voracious consumer of Indian literature, would make a career of, making movies rather than pursuing other interests.

Interested in filmmaking since his college days, Nagabharana had acted in and directed many stage plays. In his impressionable teen years, he had come under the indelible influence of great playwright Adya Rangacharya, which saw him direct plays such as Evam Indrajit and Shoka Chakra in college.

Thereafter it was backstage worker, actor, singer, and director, a step at a time. Having directed many a play for which he also received a gold medal from the Government of India for his achievement in theatre, and the founding of theatre organization Benaka, Nagabharana soon followed with Shruthalaya, an outfit that would engage in organizing, writing, composing, camera work, lighting, art, acting, editing and directing.

Nagabharana, who has easily straddled both the mainstream and parallel cinema genres and is recognized as one among the many pioneers of Kannada alternative, aesthetic cinema, debuted with the 1978 Grahana catching the eye of the discerning audiences and critics alike. Since then he has been pursuing zealously the art form which he has embraced with such passion and ardour.

Since the past four decades of his association with the film industry, Nagabharana has not only added many coveted films to his credit but has also held several positions of high repute, championing the cause of good, meaningful cinema, one of them being the Chairman of Karnataka Chalanachitra Academy (KCA).