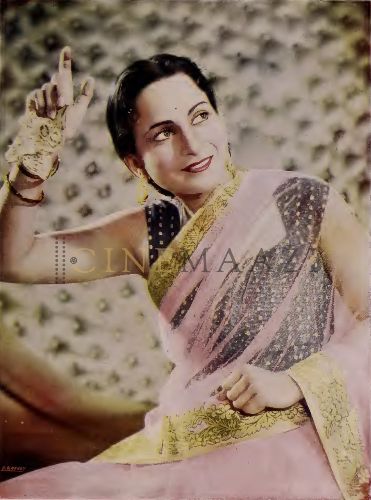 Vanmala was born Susheela Devi Pawar on 23 May 1915 in Ujjain, where her father, Colonel Raobahadur Bapurao Anandrao Pawar, was the state collector and commissioner. Brought up in the lap of luxury in Gwalior, she was trained in horse-riding, swimming, polo and fencing as a child. Vanmala completed her early education from Sardar Daughter’s School and received her Bachelors’ degree from Gwalior. Thereafter, she moved to Mumbai to pursue her Masters, but had to return to Gwalior in 1935 following her mother’s sudden demise.

Sometime later, Vanmala moved to Pune to live with her aunt. She started working as a teacher in Agarkar High School, which was run by the renowned Marathi writer and theatre personality, Acharya Atre. He introduced Vanmala to filmmakers like V. Shantaram, Master Vinayak and Baburao Pendharkar. Of them, V. Shantaram suggested that Vanmala assist him in scriptwriting and direction while he was discussing his film with Acharya Atre in her presence. Vanmala politely declined the offer. Later, she accepted the offer to play the lead heroine in the Marathi film Lapandav (1940). She played an uninhibited social sophisticate in the film who could ride a horse, play tennis and occasionally appeared in a swimsuit. When the film was screened in the presence of the filmmaker Sohrab Modi, he was impressed with her performance. He offered her the role of Rukhsana in the film Sikandar(1941) opposite Prithviraj Kapoor. The film’s success made Vanmala a star overnight.

In her next film, Parbat Pe Apna Dera (1944), the light-eyed beauty played a blind woman. Her other memorable roles included that of Kanta, a college girl, in Gharjawai (1941), the charmingly simple daughter-in-law in Charnon Ki Dasi (1941), and other films like Kadambari (1944) and Vasantsena (1942), in which she played a courtesan who falls in love with a penniless man, Charudatta. In the 1948 patriotic drama Azadi Ki Raah Par (1948), she appeared alongside actors like Prithviraj Kapoor, Jairaj and Jagdish Sethi. In total, following the success of Sikandar, Vanmala appeared in around 22 films and 10 Marathi films as a heroine. For some of these, like Vasantsena, Raja Rani (1942), Dil Ki Baat(1944) and Aarti (1945), she sang her own songs. Also an active partner in Atre pictures, Vanmala produced films like Charno Ki Dasi, Vasantsena, Tasveer (1943) and Parinde (1945) as well as a few Marathi films.

Made under the banner of Atre Pictures, Vanmala’s last film was Shyamchi Aai(1953), based on the famous Marathi novel. Her performance as the pious, self-sacrificing mother was modeled, according to her sister, after their own mother. The film was awarded the first National Film Award for the Best Film in 1954 and remains a landmark in Marathi cinema, particularly for Vanmala’s masterful performance. Though she found such success onscreen, Vanmala’s father had always been against her joining the film industry, and the two only reconciled when she promised to leave the industry and return to Gwalior. Released a year after she left Mumbai, Angaray( 1954) could also be considered her last film.

A staunch nationalist, Vanmala was involved in the movement for freedom along with stalwarts like Aruna Asif Ali and Achyut Patwardhan. Along with Durga Khote, she also founded the famous Marathi Sahitya Sangh Auditorium at Grant Road. She spent the last three years of her life with her sister Sumati Devi in Mumbai. After battling a prolonged illness, Vanmala passed away at the age of 92 on 29 May 2007 in Gwalior. 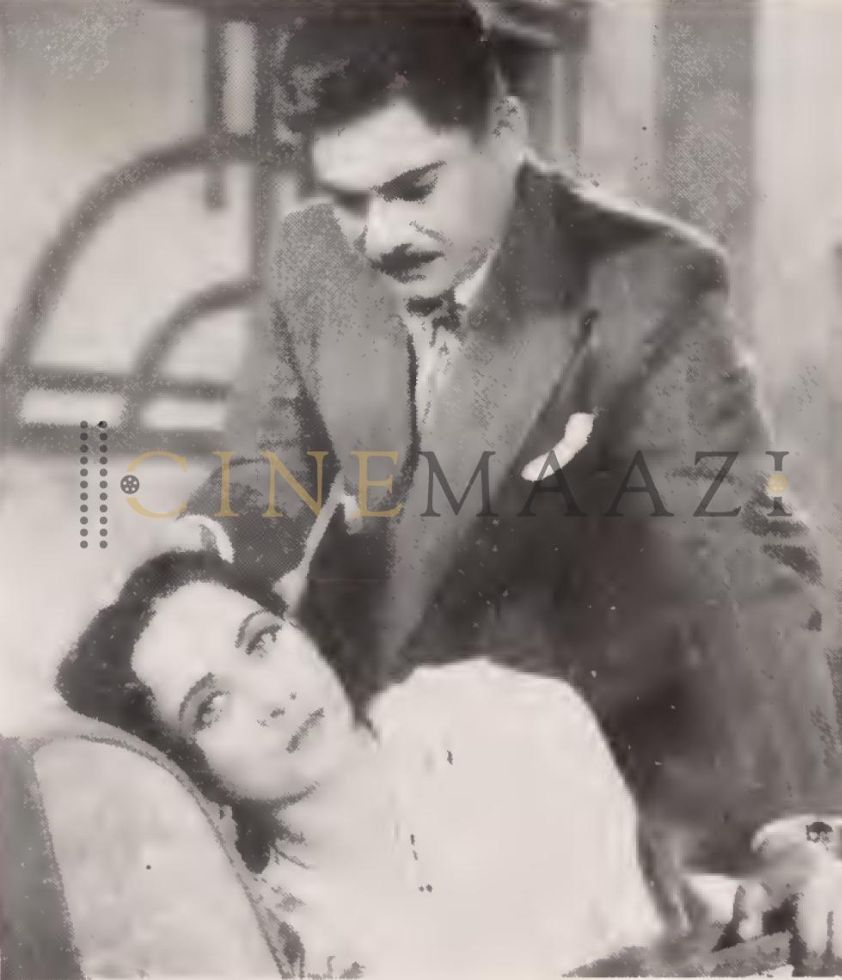 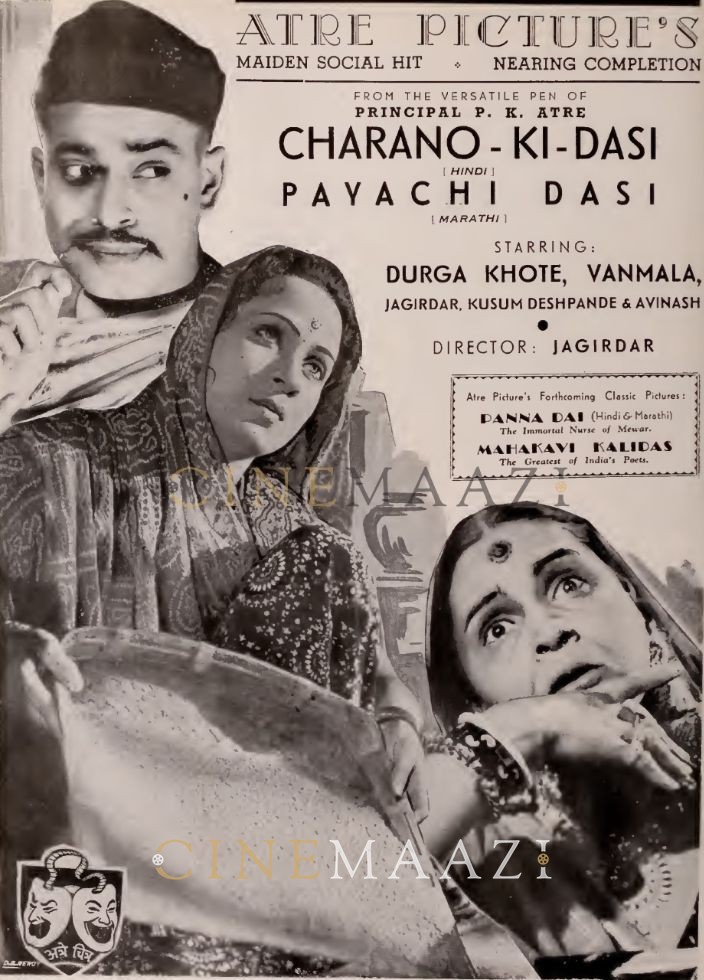 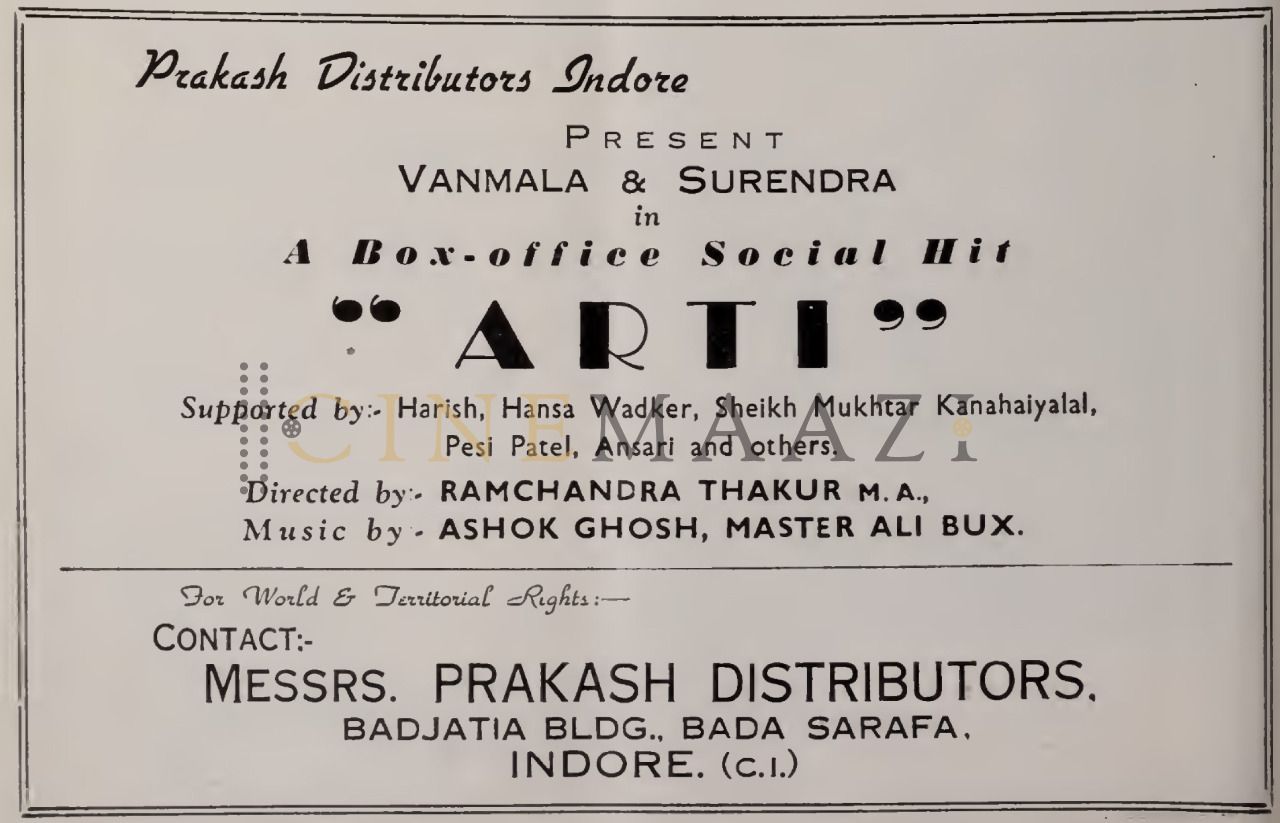 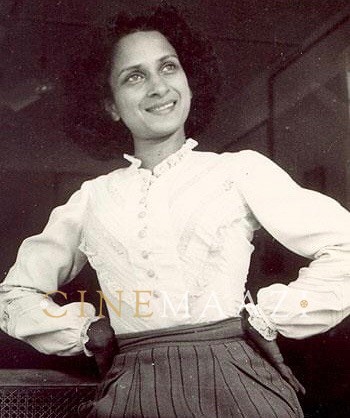