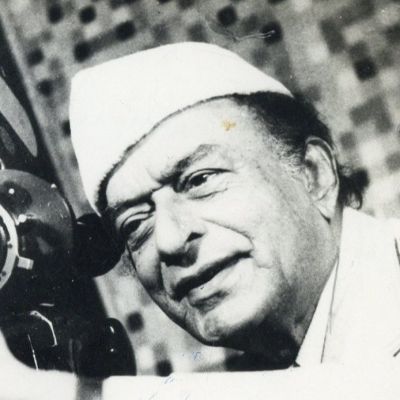 Vishnupant Govind Damle was born in Pen, Raigad district in 1892. He became an apprentice of Anandrao Painter, cousin of the legendary filmmaker Baburao Painter. Damle became adept at stage painting under Anandrao’s tutelage. When Baburao and his cousin decided to start filmmaking, Damle and Fatehlal were two of his closest collaborators. Despite great scarcity of resources, Baburao and his partners (Damle, Fatehlal, N.D. Sarpotdar and Baburao Pendharkar) founded the Maharashtra Film Company in Kolhapur in 1919.

While working with Baburao, Damle and Fatehlal became versatile technicians, experts at everything from art direction to cinematography. They had a crucial role to play in establishing Baburao’s meticulous and influential style of making mythologicals and historicals. They debuted as co-directors with the film Karna/Maharathi Karna (1928). Karna came at an opportune moment for Maharashtra Film Company as it helped them recover from the losses suffered due to Painter’s Savkari Pash (1925). The film was inspired by the MGM silent spectacle Ben Hur (1925). While they did not have a similar budget, the film was still mounted on an epic scale, including massive spectacles involving the Maharaja’s elephants, horses, and infantry regiments.

By this time creative differences between Painter and V. Shantaram had emerged, as Painter was not in favour of producing talkies. Damle and Fatehlal joined Shantaram, Keshavrao Dhaiber and Sitarampant Kulkarni when they left to form Prabhat Film Company. Damle also assisted in the construction of the studio through his extensive architectural knowledge. Fatehlal was the chief set designer for the studio while Damle took over the sound department. With Shantaram’s artistry and the business acumen of the other partners, Prabhat would soon become a powerhouse of early Indian cinema, at one point boasting the largest sound recording studio in Asia. Damle was the sound recordist of the first Marathi sound film Ayodhecha Raja (1932). Fatehlal’s art direction and costumes were lauded for films like Maya Machchindra (1932), Amritmanthan (1934), Amar Jyoti (1936), Kunku/Duniya Na Mane (1937), Manoos/Aadmi (1939), Shejari/Padosi (1941) and Ramshastri (1944). He was known to be skilled at erecting monumental sets even with limited resources.

But the feat which has etched Damle and Fatehlal in the history of Indian cinema is the creation of Sant Tukaram (1936). Based on the life of the anti-Brahmin caste reformer saint Tukaram, the film was ground-breaking in its technique and was a huge commercial success. The film received a special mention at the Venice Film Festival. They followed this success with a remake of Shantaram’s 1929 silent mythological Gopal Krishna. They made two more successful ‘saint films’ – Sant Dnyaneshwar (1940) and Sant Sakhu (1941). The latter is the only saint film to feature a female saint as its protagonist. Despite having all the mythological tropes such as miracle scenes, their film possessed a strong materialist cadence. Their artisanal backgrounds played a key role in lending a radical flavour to their subject matter.

Damle passed away in 1945 which proved to be disastrous for Prabhat. A documentary on Damle was produced by Anil Anant Damle called Vishnupant Damle: Bolpatancha Mook Nayak in 2011 which won the National Film Award for Best Biographical Film. Among the most innovative pioneers of cinema in India, Damle’s contributions will be forever memorialized. 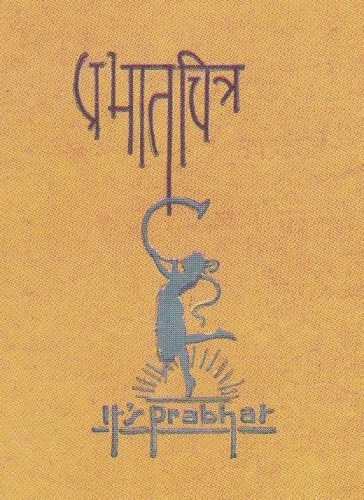 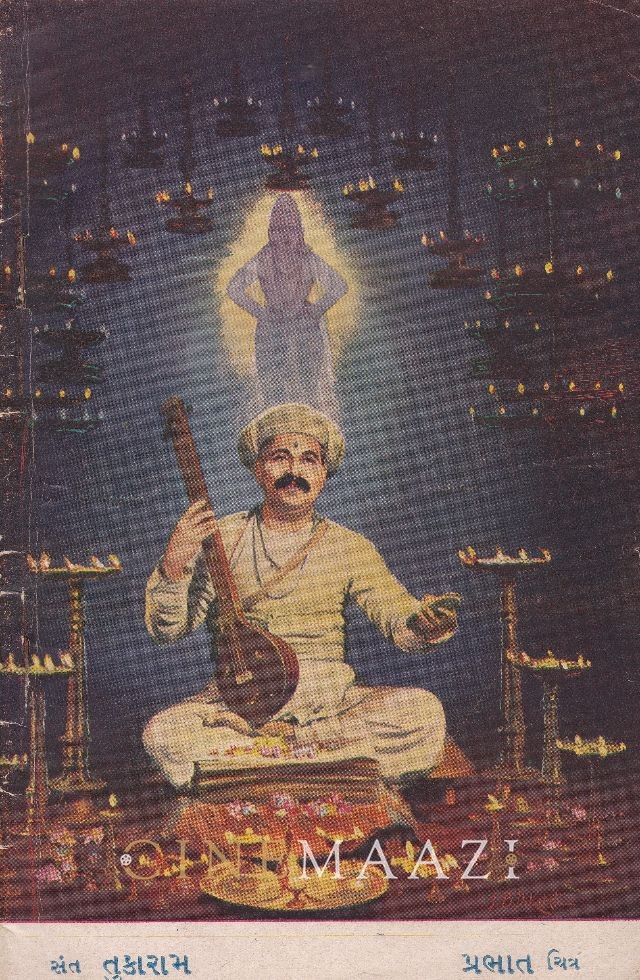