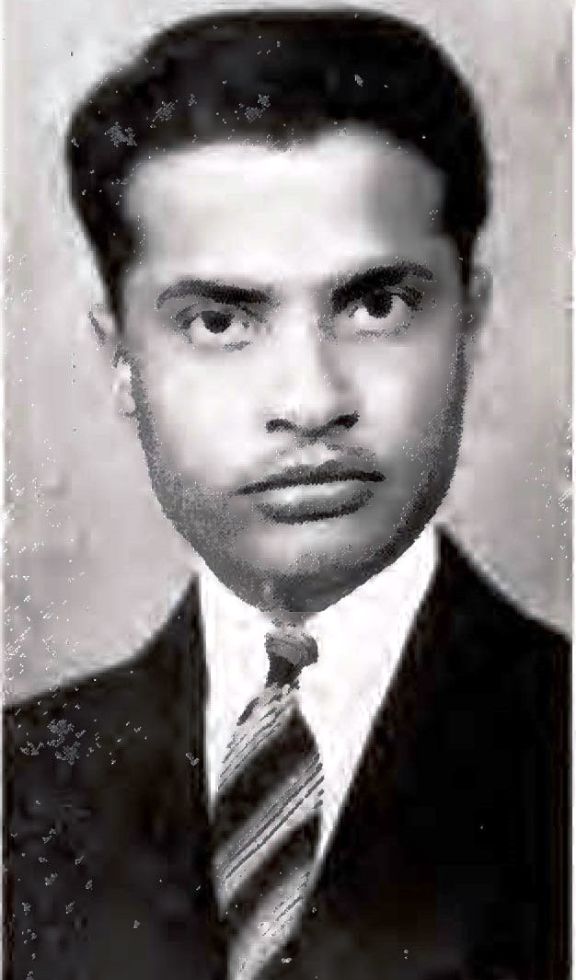 Everyone in the industry knows that there is to-day a widespread feeling of uncertainty and unsteadiness respecting the exploitation of Indian films outside India in places like Africa, Mauritius and Reunion, Fiji Islands, Singapore and British West Indies, where our films find scope for exploitation. This is certainly not due to the absence of opportunities - but chiefly owing to the lack of confidence and push on the part of the Indian Distributor, which accounts for the present unsettled conditions of this phase of his trade.

Product, consumption and demand are not private mattes. As long as the world is full of people no one can barter his products at will. If he does so, the results are detrimental. What I venture to suggest is that our overseas business should have a common protective institution - a medium which should advise the members upon all embarrassing situations and influence the Government to remove the obstacles in the progress of the industry. If this agreement is reached we shall have achieved one of our objectives to standardize this business to the advantage of not only the tradesman here, but also those overseas and thus jointly shape the destiny of the trade. Without such an institution we have not the opportunity to examine every possible side-nor can one alone do much to accelerate, modify or adjust things to advantage. Associated on the other hand, with his colleagues, in a body (and pooling the resources with M.P.S.I.), each of us will be in a position to contribute his best to direct this important part of our business to better and lasting advantage.
***
This article is a reproduction of the original that appeared in Filmindia Magazine, Feb. 1938 (pp. 48-49).
138 views