N A Ansari and the Beauty of Incoherence 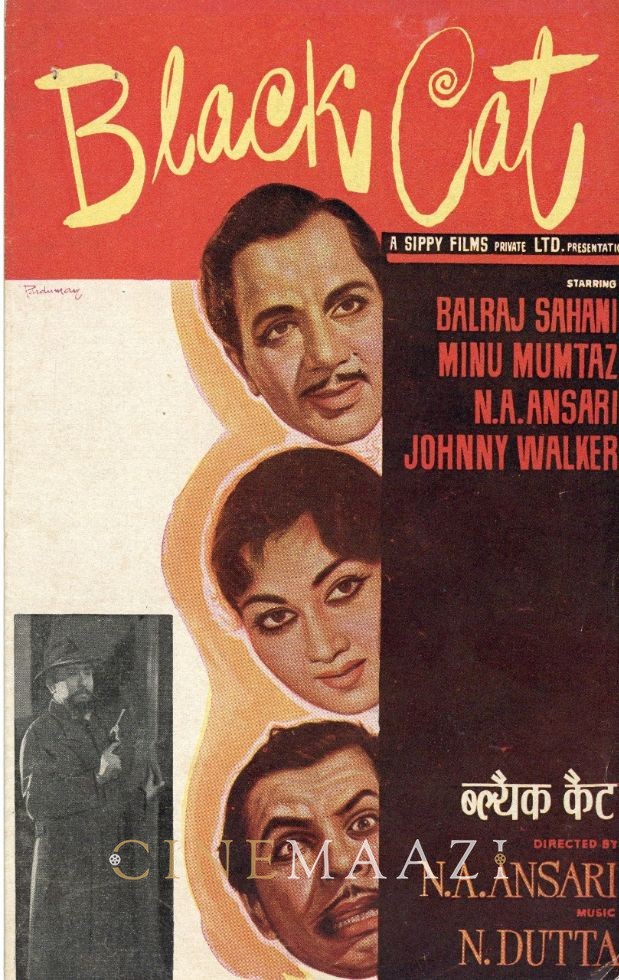 Aditi Sen looks at the forgotten oeuvre of film-maker N.A. Ansari, whose work, replete with unresolved multiple plot points and lack of narrative logic, makes him an Indian equivalent of Ed Wood.

Back in the 1970s, books were very common wedding presents amongst Bengalis in Calcutta. Popularly known as biyer boi (wedding books), they were sold at a very reasonable price in College Street. My parents received a large number of them when they got married. After I was born and managed to get somewhat literate, Dad opened his box of those wedding books and read them with me. The covers were always very attractive. They would either be classic 1960s pulp art or a lithography of an attractive woman or a picturesque European village. The books started like a typical novel, where the protagonist named Bina was worried about her prospective groom, Rajat, who seemed like an unkind man to her. This went on for about six pages and, as we were about to find out a scandal about Rajat, we discovered the next page was straight out of Wren and Martin. It was beckoning Dad and me to analyse the grammatical structure of ‘still water runs deep’. Right after that there was a recipe of swadisht doodh pua banane ki vidhi (pancakes soaked in milk), followed by pedology lesson on black soil, and ending with messages from the Bible. Every book was full of wonderful, eclectic content. We were mesmerized. And this is exactly how Nisar Ahmed Ansari approached his films.

Ansari’s films often opened with very straightforward storytelling. In Zindagi Aur Maut, we know in the first three minutes that enemies have copied vital data onto microfilm and the job of the secret agent, played by Pradeep Kumar, is to find and retrieve those films. Needless to say, after twenty minutes or so, Ansari slips another unrelated plot into the film.

Tower House has two disconnected mysteries. One, the haunting of the tower house and the other the murder of a hunter named Ranjeet, played by Ansari himself. Similarly, Black Cat also has two unrelated mysteries: one of the gang called Black Cat and the second, a regular murder mystery. Wahan ke Log has three plots. One is the alien attacks, then there is a ghost story of a dead princess haunting a castle, and finally the account of an evil genius who has invented a machine that can hypnotize people. Even his early directorial venture, Zara Bachke (Be Safe, 1959), has two plots.

In a world where we are endlessly bombarded with deep meaningful symbolism in cinema, where films are politically judged and have become vehicles of socio-economic discourse and outrage on social media, it is important to take another look at Ansari’s films. N.A. Ansari did away with organization. Way before non-linear narratives became fashionable, he gave us circular, perpendicular and hexagonal narratives. The multiple plots often went nowhere or had abrupt endings. Sometimes, they would blend with the main plot and have no resolution at all. Ansari understood that not everything needs to be resolved. Just like in life, some mysteries are not solved. They merely subside. That is the deep philosophical implication of Ansari’s films; it is perfectly fine not to solve everything, but instead let things recede and they will always surface to trouble you again. 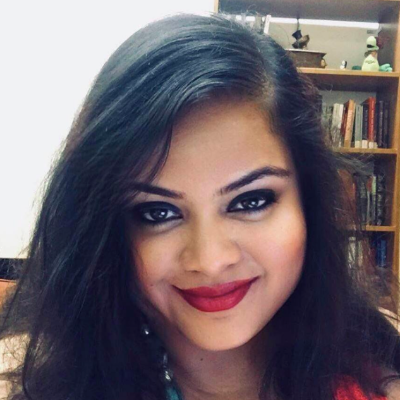 Aditi Sen is a professor of History based at Queen's University, Canada. Vintage Bollywood cinema keeps her going.