From India with Love : The Many Bonds of Indian Cinema 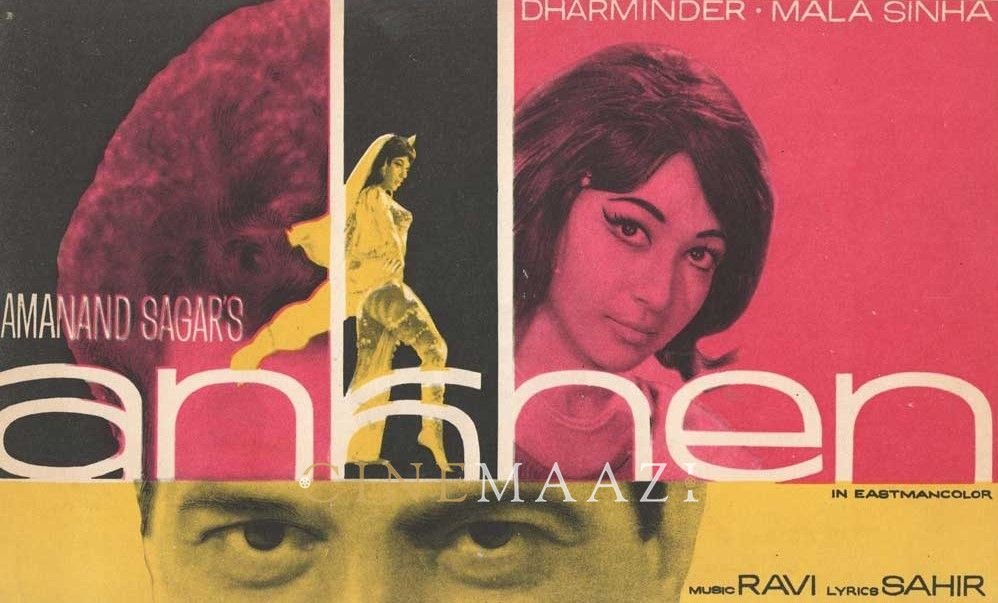 An image of Ankhen (1968) from the Cinemaazi archives

With the success of Bond Films – Dr. No (Terence Young, 1962), From Russia with Love (Terence Young, 1963) and Goldfinger (Gut Hamilton, 1964) - in the early 60s, Hindi spy films were able to establish their own formula for spy genre while incorporating the character of Bond – a ruthless spy and an irresistible womanizer, equipped with many wondrous gadgets.

In 1967, Ravikant Nagaich came up with the film Farz – probably the first film to experiment with this genre in Hindi cinema. This film was a remake of a Telugu film, Goodachari 116 (Mallikharjuna Rao M., 1967) which was again a remake of a French-Italian co-production Banco a Bangkok (Anre Hunebelle, 1964). The film presents to us the dashing, flirtatious and ferocious Gopal Kishen Pandey or Agent 116 (Jeetendra), whose mission is to investigate the death of another operative agent 303. He discovers that his colleague was killed by the men of Damodar, a rich businessman who is acting only as a puppet of a shadowy mastermind, Supremo – a man with mongoloid features dressed in a Mao suit, incapable of speaking English. Farz slips in numerous indirect references to the Indian political situation of that time, finding favour with the film audience. In the context of the Indo-China War in 1962, Supremo acts as the invading foreign enemy who wants to cripple Indian infrastructure and agriculture by poisoning the farmlands with chemical fertilizers and bombing the dams. While the bruises of war are very visible in Farz, Ankhen (Ramanand Sagar, 1968) brings back memories of a war where India was fighting a battle with two powerful neighbours on the east and the west, seeing the collapse of Nehruvian policies and facing insurgent forces and Naxalism in many parts of the country. This period also witnessed the enactment of AFSPA (Armed Forces Special Powers Act, 1958) in many north-eastern states that gave Indian Armed Forces the special power to maintain public order in the areas when it became difficult for the state governments to do so. Thus the nation needs the eyes (Ankhen) that can see the enemy and guard both the borders, hence the call for a spy.

Hindi spy films were able to establish their own formula for spy genre while incorporating the character of Bond – a ruthless spy and an irresistible womanizer, equipped with many wondrous gadgets.
Patriotism is a characteristic that is instilled in most of the initial spies in these films with a dash of romantic flair to the character. In Farz, Agent 116 is introduced with the song Mast baharon ka main aashiq romancing women, very unlike his British counterpart Agent 007. He ultimately falls in love with Sunita (Babita) who turns out to be the daughter of Damodar (Sajjan). Now the problem for 116 is to convince her that her father is a criminal and only she can induce her father to surrender, as he feels his love does not matter if it means betraying the nation. This particular aspect is also quite evident in the film The Train (Ravikant Nagaich, 1970), where CID police officer Shyam (Rajesh Khanna), a very lazy secret agent in the spy race, chooses to arrest his fiancé’s father because he is a criminal, sabotaging his own relationship with her because the nation and its law come first.

Patriotism is a characteristic that is instilled in most of the initial spies in these films with a dash of romantic flair to the character
Shyam is also being chased by Agent 303’s sister, Kamala (Kanchana), who is brainwashed to think that Agent 116 has killed her brother, a plot used again in Nagaich’s later film Wardaat (Ravikant Nagaich, 1981) where the agent G-9 (Mithun Chakraborty) is thought to be the murderer of another operative and is followed by his sister for revenge. It is not surprising how both the sisters in these films try to take revenge by seducing the spies with their song and dance and drugging their drinks. While women’s role in earlier spy films was confined to either remain the love interest or a cabaret dancer, there were a few who came out as intelligent and strong minded to compete with the Bond girl character. The character of Lily (Helen) from The Train, possibly the most interesting character in the entire film, is a member of the gang responsible for the murders of wealthy businessmen in the train. Her feelings for Shyam, the CID agent in the film, makes her vulnerable to the extent that she disguises herself as his fiancé Nita (Nanda), commits crimes using her face but ultimately dies in the arms of the man she loves. In films like Surakksha (Ravikant Nagaich, 1979) and Wardaat (Ravikant Nagaich, 1981), we see similarly strong characters in the form of Priya (Ranjeeta) and Kajal (Kajal Kiran), both of whom get into fistfights with the villain’s henchmen. In 1968, Homi Wadia paid his own tribute to Bond films when he cast Fearless Nadia as Agent Madam X1 in the film Khilari (1968) where she is assigned to work with another spy, Agent 707 (Dilip Raj) to save an atomic scientist who has been kidnapped. Agent X1 is introduced taking bullets while giving a demonstration for a bullet proof jacket, training other agents and changing getups. The bond style opening credits where she is firing gunshots just like James Bond is impossible to forget. She uses a watch which has a “transistorized walkie-talkie” to contact the other agent. The film was clearly an ode to her career as the stunt queen but gave Indian cinema one of the earliest memorable lady-spy figures.

While women’s role in earlier spy films was confined to either remain the love interest or a cabaret dancer, there were a few who came out as intelligent and strong minded to compete with the Bond girl character.
Villains in these films vary from military leaders to evil scientists to rich businessmen who only care about their profits. While villains like Supremo (Farz), Jambola (Wardaat) and Dr Shiva (Surakksha) can be marked as the inspiration for other mainstream villains Shaakal (Shaan, Ramesh Sippy,1980), Mogambo (Mr India, Shekhar Kapoor,1987) and Dr Dang (Karma, Subhash Ghai,1986) – acting as an invading alien that is a threat to the country. At the same time, we also see some godly voices giving instructions to the gang for the execution of evil operations, which could be reflective of the idea of robots/computers superseding the humans. These villains are not only given weird costumes but also great lines that make their conversations with the agents even more interesting. In a scene from Wardaat when Jambola – the evil scientist, dressed in a comrade costume, appears for the first time, he gives his introduction with the lines like - “Meri Marzi Ke bager muhjse koi nahi mil sakta...Yeh meri banayi hui duniya hai...Main iska bhagwan hu, main uss bhagwan ko nahi manta jisne mujhe ye roop diya” (without my permission no one can see me, this is my world and I am the creator of this world, I reject your god that gave me this look).
The villains are not only given weird costumes but also great lines that make their conversations with the agents even more interesting
Speaking of technology, Indian spies are also equipped with fast cars (sometimes with their names on it – Gunmaster G-9), small cameras to capture the evil gang in action, mini bombs and a wristwatch where a notebook can be fit to keep the nation’s secrets. In Basu Chatterjee’s Chakravyuha (1978), where he takes a dig at this famous genre, the spy has a watch where he has hidden a notebook holding details of all the secret missions to cover. Basu Chatterjee ties the spy plot with his attention to family drama through an ordinary man Amit (Rajesh Khanna), forced into becoming a spy when his neighbor, Raman, a journalist, who, in fact, is the actual spy, commits suicide in his apartment. This film deals with the difficulties faced by a man who is on the run when everyone is after him. This film gives you the best way to steal a motorcycle too. In a hilarious sequence, Amit goes to a circus, secures a job as a bike stuntman and eventually absconds with a bike. He also disguises himself throughout the film, changing from a doodhwala to a pantry boy, a stylish costume in the circus, and finally a politician. 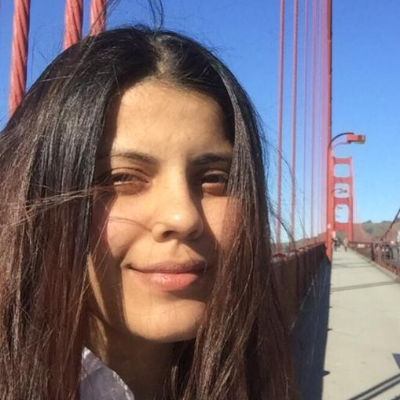