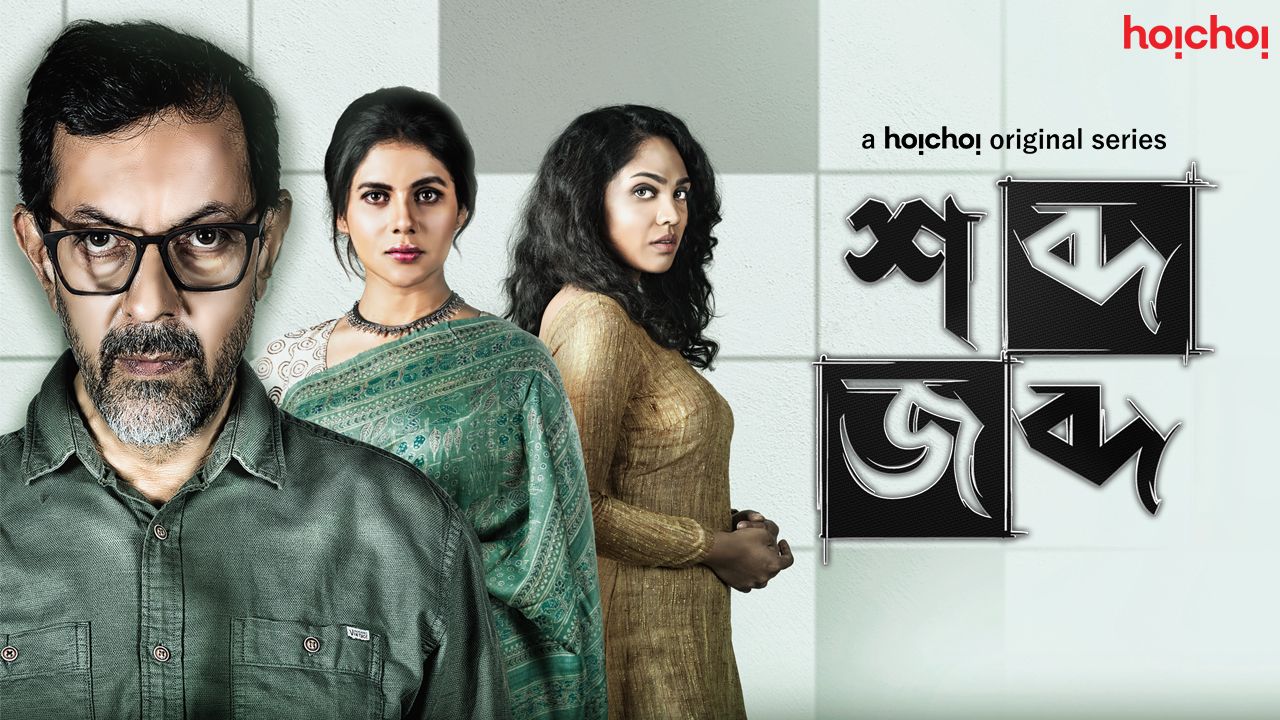 It is by all accounts a bizarre sequence – a middle-aged writer and a young woman in a bathtub on the rooftop of a Los Angeles skyscraper, with heaps of books strewn all around. And what follows over seven episodes is often equally bizarre. Though hampered by rather shoddy writing at times, and though it could have done well with some tightening of the narrative given that it is pitched as a psychological thriller, Rajat Kapoor holds your attention as a successful pulp fiction writer losing his mind (or is he?) who arrives in India and finds his life falling apart.

Tell us something about the challenges in playing Sougata.
The biggest challenge was that it was in Bengali. It is an alien language for me. Even though I am very familiar with Bengali as a language, I find it impossible to speak it. So I had to learn big chunks of lines and then pretend that they were actually coming out of my mouth. If you don’t know the language you can’t improvise very much. The other challenge was that I had to drown in a bathtub when it was very cold. I don’t look at characters as a project or character study. I am not the kind of actor who does research, so I don’t find that aspect difficult. It’s not really the rocket science that it’s made out to be. If your look is right and the costumes are right, you just have to trust the script and follow what the script suggests. It’s really not that difficult.