The Best of Contemporary Malayalam Cinema: A Beginner's Guide 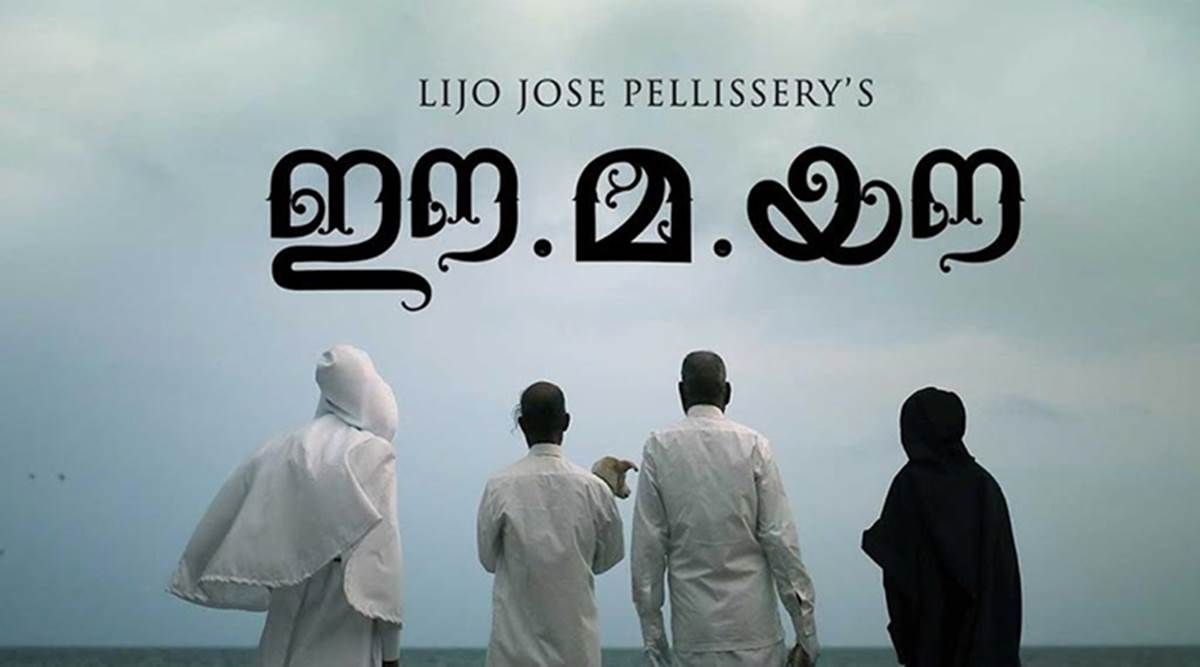 A poster of Pellissery's Ee. Ma. Yau. Image Courtesy: The Indian Express
The Kerala film industry has given Indian cinema some of its finest works in recent years. Here are some recommendations, by a viewer who is himself relatively new to this world.

“You don’t know my story, manager,” a young African footballer named Samuel haltingly tells his club manager Majeed, “Our life… not like your life. You don’t understand.” Samuel goes on to describe the crippling poverty back home, and his efforts to build a better life for his family by coming to India where athletic foreign players are in high demand. But now he is stuck in a small Kerala town, unable to return because his passport is lost and there are ongoing investigations against refugees.

The 2018 Malayalam comedy-drama Sudani from Nigeria centres on the cultural disconnect, slowly yielding to friendship, between manager and player – and in fact this disconnect is written into the film’s very title: Samuel is Nigerian, but some locals reflexively think of Africans as “Sudani”, not realising that Sudan and Nigeria are different countries. Eventually he stops trying to explain the difference.

Going on such a voyage of discovery in one’s forties is more unsettling, very different from scampering to film festivals and Embassy libraries as an adolescent; even the most enthusiastic and open-minded film buffs tend to stay in comfort zones beyond a certain age. But some of the processes, the connecting of dots, stay the same. For instance, my reason for choosing to watch Sudani from Nigeria wasn’t just that it was available on Netflix (many fine Malayalam films are now): it was that I had lately become familiar with the work of the wonderful actor Soubin Shahir, who plays Majeed here. Watching him in the film’s trailer, and then in the first scene, was reassuring and provided an entry point.

Through watching many fine films from the state recently, I have been learning about both the cinematic idioms and aspects of local culture and daily life depicted in them: from the forms that religious practice takes in Keralite Christian and Muslim households to how men drape the mundu – folded up or worn full – depending on occasion and whom they are speaking to. But of course, this is very much a work in progress, with many discoveries yet to be made. With that caveat, here are some films to get you started:


Even those who don’t follow “regional cinema” may well have heard of Madhu C Narayanan’s much-acclaimed Kumbalangi Nights. This is a good starting point for the untrained viewer, because it is a warm, accessible, narrative-driven film with lilting music, a terrific mix of comedy and drama, and super performances by some key actors. The story centres on the rough-hewn Saji (Soubin Shahir again) and his three brothers, living and squabbling together in a Kochi village. Theirs is a caveman existence in some ways, which has a lot to do with the fact that there is no moderating female presence in their lives – but as this slowly changes, their emotional lives undergo a shift too. What really sets the cat among the pigeons, though, is the nearby presence of a more seemingly balanced sort of family headed by the fastidious Shammi (Fahadh Faasil), who thinks of himself as a “complete man”.
Kumbalangi Nights is one of those deceptive films that achieve narrative complexity without seeming to make much of an effort.
The contrast between Saji and Shammi – two very different sorts of patriarchs in very different situations – lies at the heart of this story about masculinity, family ties, the class divide, and what it means to be civilised or savage. Kumbalangi Nights is one of those deceptive films that achieve narrative complexity without seeming to make much of an effort. When you think about it afterwards, you might think mainly of the funny scenes, many of which centre on Faasil’s performance as the control freak who starts short-circuiting like a defective robot when his authority is challenged; but when you’re watching it, it is impossible not to feel the emotional resonance of scenes like the one where Saji realises he needs to go to a psychiatrist and cry his heart out. Or the delicacy of the romance between the mute Bonny and a visiting American. Or an unforgettable little image of a Bluetooth speaker playing gentle music in a messy house late at night, glimpsed from the lake far outside.

Pellissery is known for the fluidity of his long takes – the camera weaving in and out of spaces, encompassing the actions of a number of different characters – but what’s equally seamless here is how the narrative moves between hysteria, farce and deep sadness. I haven’t seen many other films that manage to be so funny, dignified and mournful at the same time, often achieving all these things within the same scene (depending on which part of the crowded frame you are looking at). There is genuine loss and grief, but there are also marvellous depictions of the more performative versions of grief – most notably in the lamenting of the dead man’s wife Mariam, whose her histrionics become like a tragi-comic chorus running through the film.

Unda (2019)
One of the by-products of a cinematic culture that is moving from personality cults towards more grounded and realistic representations is that there are slyly affectionate inside jokes about older films and actors. For instance, Maheshinte Prathikaaram has a scene where a character, watching a film on TV, holds forth on the relative merits of superstars Mammootty and Mohanlal: the former will play any role, he says — a tree-climber, a tea shop owner, whatever – but the latter is great because he will only do “top-class” parts. (The reference won’t be immediately clear to an outsider, but this is a dig at Mohanlal’s tendency to play upper-caste characters.)

In this light, it’s intriguing to observe the friction within a film when a superstar of yore gets cast in a relatively non-showy part. In the 2019 Unda, Mammootty plays Mani sir, the leader of a police unit that is sent to Naxalite territory in Chhatisgarh for election duty. These cops are clearly out of their depth here, as lost as the “Sudani from Nigeria” was in a Keralite town – they struggle with lack of resources and information, language barriers, the hostility and suspicion that comes their way from the locals, and the note of terror that is struck with every uttering of the word “Maoist”. 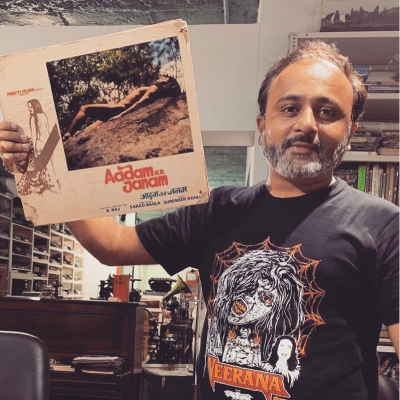 Jai Arjun Singh is an independent writer and critic. His books include The World of Hrishikesh Mukherjee, which won the MAMI Excellence in Writing on Cinema Award, Jaane bhi do Yaaro: Seriously Funny Since 1983 (about the making of the cult comedy film), and the anthology The Popcorn Essayists: What Movies do to Writers. He has conducted workshops and delivered talks at several colleges and universities, including JNU and Ashoka University, and has taught the Creative Writing class at the Sri Aurobindo Centre for Arts and Communication, New Delhi. His columns, reviews and essays have appeared in dozens of publications, and are available on his culture blog Jabberwock (http://jaiarjun.blogspot.in).