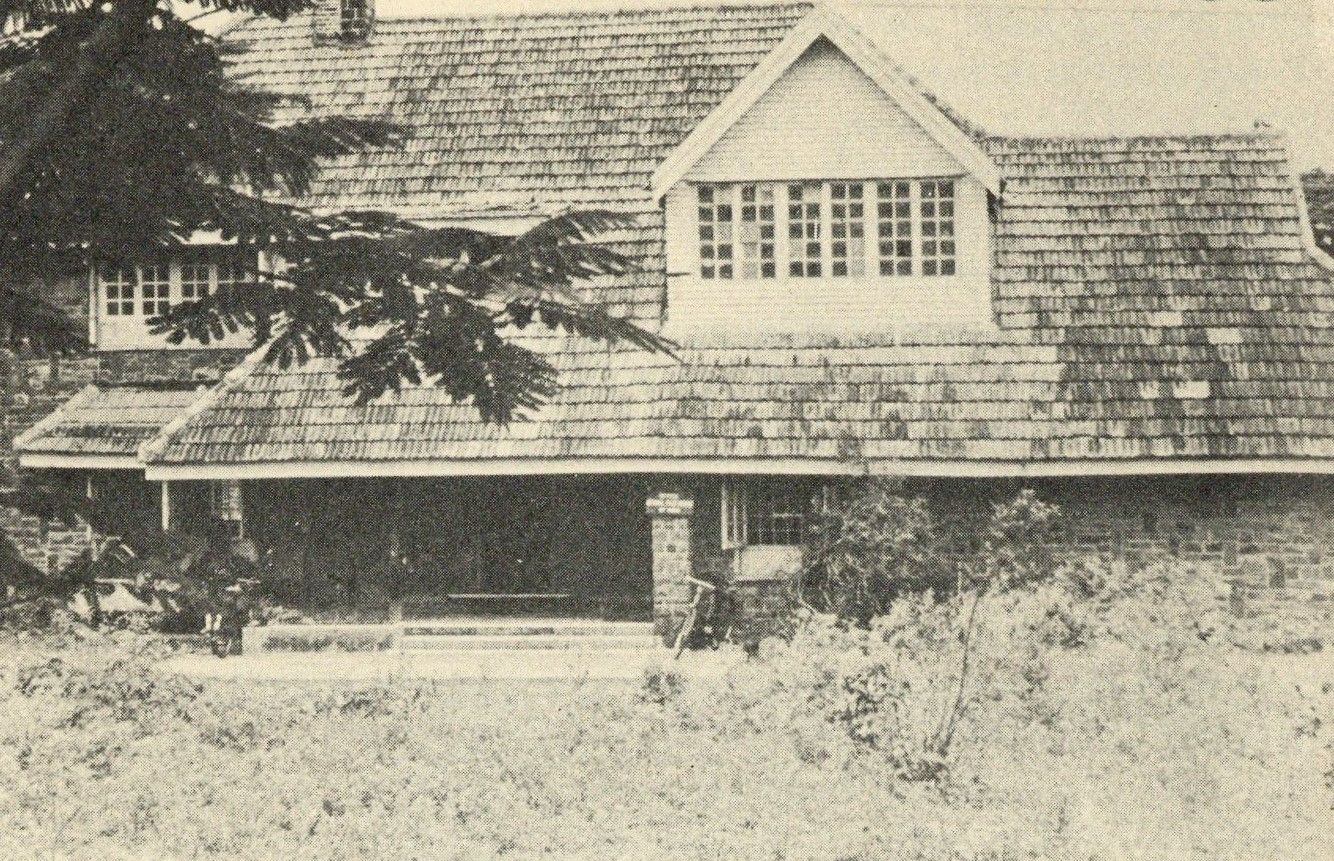 The well-known Jayakar bungalow in Pune where the National Film Archives of India is housed. Recently it was restored and is a host to a section of NFAI's film library currently.

When National Awards for films were instituted in 1951, it was thought important to collect and maintain award-winning films. Later, the value of collecting significant cinemas, in general, came to be recognized and the National Film Archives at Pune began acquiring both Indian and foreign films. The chief objection to enlarging the scope of the archives beyond award-winning films was that trivial 'escapist entertainment' should not be preserved.

Very few people understand that an archive preserves material for future history; it is impossible to say what, as a fact of the present, a future historian or sociologist might find significant. And archive has to declare some independence from current standards of value. From an archive's point of view, a cheap film is as valuable as a record as a world masterpiece.

A number of producers who had the foresight to deposit their films/negatives with the archive in its early days now enjoy the benefits of a well-preserved negative or master positive. The average Indian filmmaker is not in the habit of taking out a master positive or dupe negative of his film before scoring the required number of release prints. Often the original negatives have become totally unserviceable four or five years after the release of the film due to excessive scoring of prints.

Preservation of national cinema is the primary concern of any film archive. If we ourselves are not going to preserve our films, nobody else will do it for us. Therefore, top priority has to be given to the acquisition and preservation of our own national cinema - especially the little that is left of our older films. At the same time, we cannot forget international cinema. In fact, no study of Indian Cinema would be complete without understanding the trends in world cinema and the work of the masters. The Archive membership of FIAF (International Federation of Film Archives) has helped in building up our international collection to some extent. Some recent "trendsetting" films have also been acquired against foreign exchange. The prices vary according to the use negotiated for. Rights of duplication and circulation to film societies involve additional payment. This makes it necessary to collect nominal service charges from film societies and other borrowers of the Archive Distribution Library.


Since after every projection, the usable life of the print is reduced, preservation copies can never be projected. For purposes of study projection within the Archive premises, as well as special screenings outside, it is necessary to have an additional positive print apart from the preservation material, which is either the negative or a fine-grain master positive. The purpose of the archive is served only if we have the preservation copy for duplication purposes and a projection print for study use. One can imagine the costs of purchasing both types of print. The costs of storage are particularly high in a tropical country like India. The films need to be stored in airconditioned vaults under ideal conditions of temperature and humidity and also subjected to periodical checking, cleaning, repair, and chemical treatment to ensure long preservation.

Preservation has no meaning unless the films are properly classified and annotated and are available for constant study, reference and research. The archive should not become godown where films are dumped to collect dust. An archive's film should be constantly viewed, discussed, studied and written about. Public education in cinema is, after all the point of all the preservation.

The National Film Archives conducts short-term courses in film appreciation at Pune and in other towns. Weekly screenings of film classics are held in Pune and in Bombay. Monograph projects, to document the contribution of film pioneers to the development of cinema are underway. A distribution library has been set up for the benefit of film societies and film clubs. And these activities are to make an audience more aware of cinema. Without the participation of and support of such an audience, a film archive is only another cold museum.

This article was originally published in Indian Cinema's 1978-79 issue. Images used in the feature are taken from the original article.
428 views

P K Nair was a film archivist and scholar. He was the founder, director and curator of the National Film Archives of India, established in 1964.

Other Articles by P K Nair