Anila, wife of Sudhindra Bose, receives a letter purported to be from her maternal uncle, Manmohan Mitra, who had left home 35 years ago, and was apparently coming back home from abroad for the first time. Since he was back in India at last, preparatory to his departure for Australia, and since enquiry for Sital Sarkar, a friend of the family, had revealed that Anila was his sole surviving close relation, it was his dear wish to spend a week in Calcutta as her guest.

Sudhindra reacts strongly to the letter, but Anila, however persuades him to let the old man come.

Manmohan arrives and, because of his ebullient good humour, is almost immediately accepted as great-uncle by Anila's only son - 11 year old Satyaki.

Around this time, Anila suddenly remembers about her grandfather's will. Sudhindra immediately siezes on the idea - 'Your uncle has actually come with the sole purpose of claiming his share - and all this show of affection for his niece and his grand-nephew was just eyewash.'

Sudhindra's enquiries reveal that there was indeed provision in the will for Manmohan, and the money is now in the possession of the executor of the will, Sital Sarkar, who lives in Santiniketan.

Sudhindra realises that a show-down with Manmohan is called for, and he enlists the aid of his barrister friend, Sen Gupta. It is in this encounter with Sen Gupta, that Manmohan's whole personality, his preoccupations and his philosophy are revealed. It turns out that he has spent most of his 35 years in close contact with tribals in India and, particularly, in North and South America.

Next morning, Anila and Sudhindra discover that Manmohan is gone. Suspecting that he has left to collect his share, Sudhindra, Anila and Satyaki set off in their car for Santiniketan.

After knowing of his whereabouts form Sital Sarkar, the three go to a nearby Santal village and meet Manmohan. 'I knew you would come,' says Manmohan. 'I want you to wait for the dance in the afternoon... Then we shall go back to Calcutta.'

In the exultant tribal dancing and singing, the whole rich culture of the Santals comes alive. Anila finds herself intoxicated by the rhythm and rushes to lock hands with one of the women and begins dancing with abandon.

Back to Calcutta, just before his departure for the East, Manmohan hands an envelope to Sudhindra - 'a small parting gift to the family for their extremely civilized and generous hospitality.'

The gift turns out to be a cheque made out by Sital Sarkar which transfers the entire amount of Manmohan's share to Anila Bose. 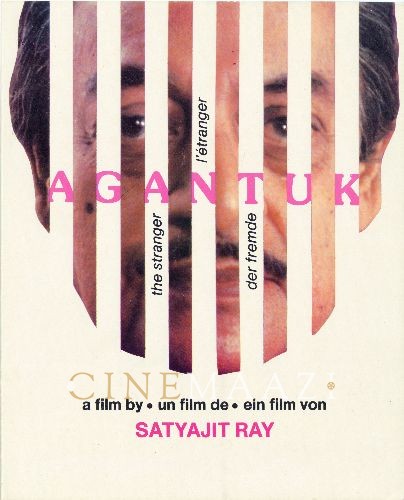 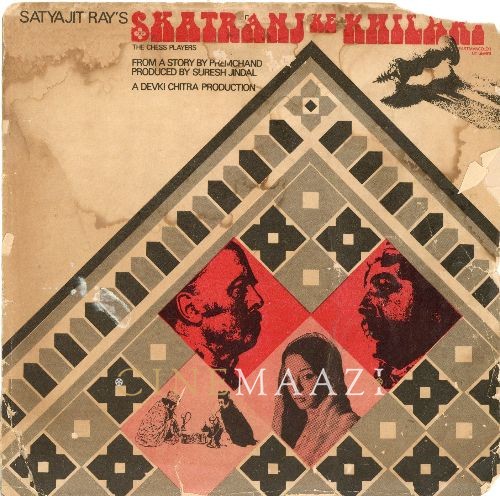 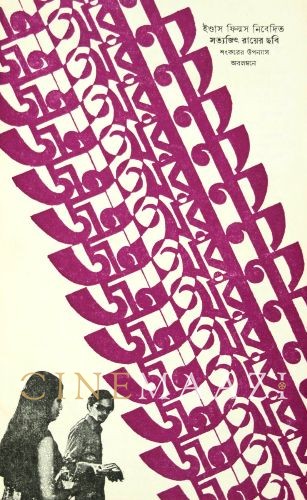