Bill's father, SrinivasaRaoBilla, a very smart C.I.D. Police Officer, disguised himself as Rowdy, has been deputed by Central Police Department, to get into action, and find out the Rocket of Ram Singh.

Billa, now posses, as a Bank Robber, gets out from jail: goes to a club. There he sings and dances. Billa mistakes Ranga to be Ram Singh's henchman.

Ranga as a matter of fact, is the son of one Rajaram, who was running a street Circus and an expert shooter, who throws knives in an wonderful manner.

He was once deputed by Ram Singh to kill a police Officer, which Rajaram never relished and always posed that he has failed.

Ram Singh get angry with Rajaram and killed Rajaram and his wife. Little Ranga aged eight years saw the atrocity and was in anger and planned to break vengence of Raviraj.

Now both Ranga and Billa became friends as their main aim is to see the end of the activities of Ram Singh.

Ranga married Kamala, saving her from prostitutes' house and was happy. Kamala gave birth to a child Jayanthi. But later, Kamala by the atrocities of her people, who are in the prostitutes trade, was betrayed. Ranga suspected the wife left her, and was living with the child Jayanthi.

After some hurdles, Kamala, went into the rescue of Billa. Billas treats her as his sister.

Kamala happened to meet her daughter, and was in happiness. But Ranga always hated the wife. Billa wants to clarify which the fact, but Ranga never paid an answer.

Now, Ram Singh, who wants to see the end of both friends, kidnapped Kamala, and Jayanthi.

Ranga and Billa mistook each other and were fighting. Ram Singh makes one more plan and get them both to his den. There, everything, cleared, both the friends fought with the villain, and his gang. Saved the little child and Kamala, from dangerous clutches.

I.G. and all the police came in and arrested the Rouges and congratulated Billa the Police Officer and Ranga, a good citizen. 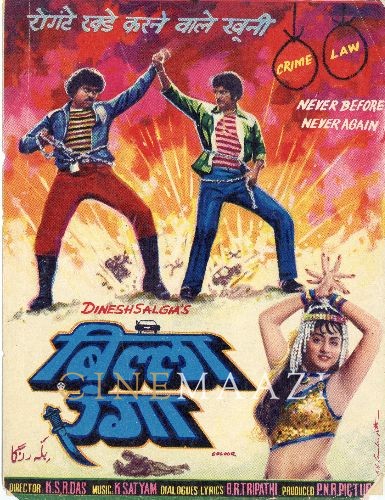 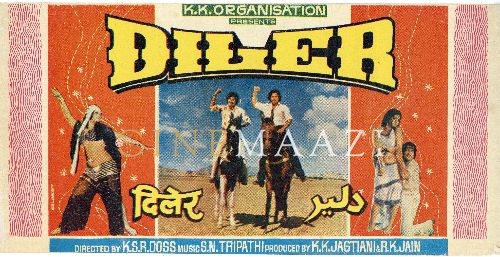 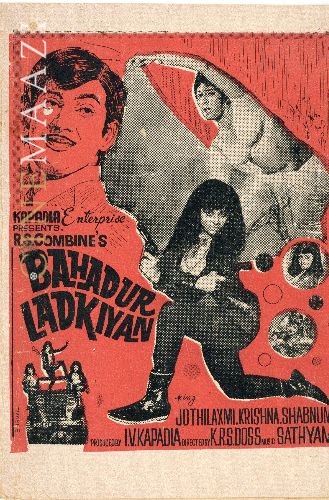 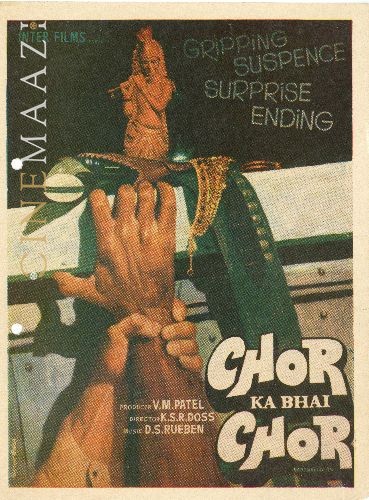