An egotistical human being when overlooks the existence of the God, tries to shamble innocent lives, it is when that the God ascertains omnipotence over evil actions.

This is the case in this film.

It is about three families – First is an elite businessperson called Mr. Suman Rai, living with his wife Jaya and two sons, namely Shyam and Kishor. Second household is of his trustworthy Clerk Satya Prakash and his only daughter Radha. Whereas third home in the story is of Satya Prakash’s assistant named Vishwas and his daughter Reeta. It’s Vishwas who believes that in order to get affluence in life, it’s evident to remove Satya Prakash by any means from his way.

Mr. Sumant Rai has reverted Satya Prakash’s loyalty by declaring his son Shyam and Radha’s engagement ceremony. This great news caused upheaval in Vishwas’s world. It turned out a sudden shock. To bring his life back to ease, he was determined to get rid of Satya Prakash as early as possible.

Sided by God, eventually innocent Satya Prakash’s daughter Radha reached to Mr. Sumant Rai’s home as a daughter-in-law. Once again, Vishwas tried every possible trick to get rid of her. Unfortunately, once again he succeeded in removing Radha. However, since destiny would have it, Vishwas ultimately made it to imprisonment for his increasing wrongdoings. 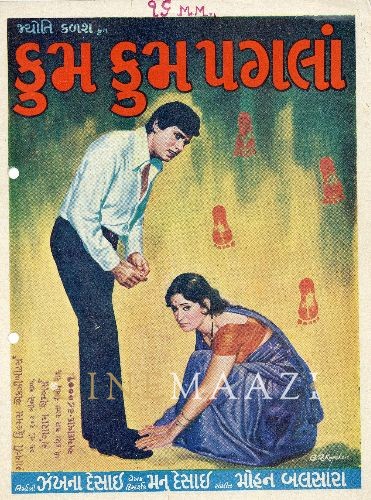 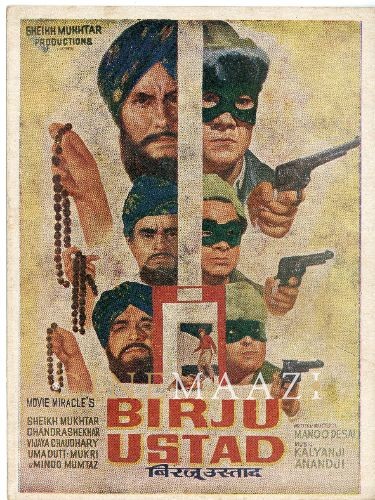