The film has rural Punjab backdrop, depicts the social tragedy born out of the gradual transformation of feudalism into capitalism.

In this feudalistic set up, a share cropper enjoy the love and affection of a landlord. But under capitalistic society, he becomes just a receiver of wages.

Thola in his younger days had fallen in love with Nandi, a nomad. As a sequence, Nandi's parents had forsaken her. In the rural culture of Punjab, this is considered as a stigma. Due to this, their son Jagsir cannot get married.

One day Jagsir's friends take him to see the bride of newly married Nika, an impotent barber. Jagsir falls for Nika's wife Bhani, who also starts nursing tender feelings for Jagsir. Nika and his mother hate this association.

On death bed, Thola asks Dharam Singh to look after Jagsir. As per his wishes, Jagsir makes a MARHI (Tomb) under the tree in their field which was given to them by Dharam Singh for cultivation.

Bhani one day meets Jagsir and wants him to revive their love. He considers the relationship a stigma. Opium addiction ruins him.

Jagsir becomes desolate and forlorn. Disgusted, he stops eating food and ultimately dies. His friend Ronki builds MARHI and Bhani lights an earthen lamp on it.

(From the offical press booklet) 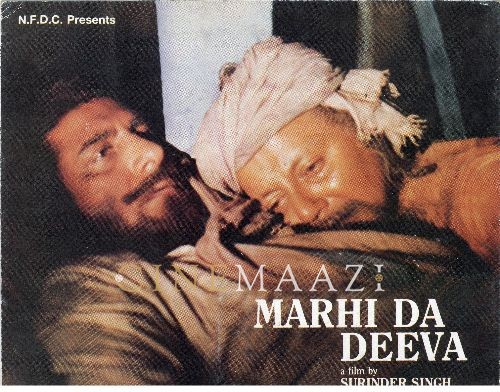 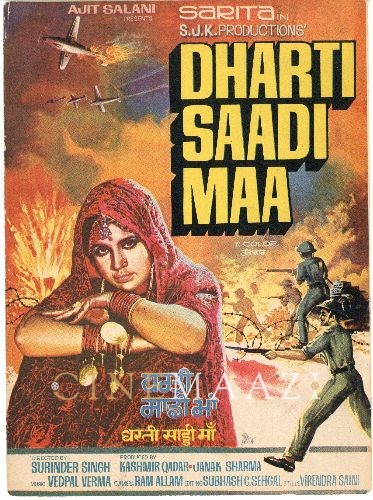