The world rolls on and so do we - but whiter contentment?

Prince Arvind Kumar has just returned from England, where he did just what pleased him most. But here-in his own state, he met with designs, intrigues and schemes, set in fashion by the Dewan of the state. The court - its hypocrite mannerisms, and its routine are all jarring to the Prince - just returned from free atmosphere.

"But why?" questions the Prince.

"Only the Dewan could tell-your Highness," reports replies the messenger.

Thus tired, the Prince on the eve of his wedding, leaves the palace. He leaves a dummy to bow to the wishes of the Dewan and also a message:- "You wanted a dummy and here is one-Arvind."

With every step forward, the Prince adds distance to his escape, and escape from this make belief life. And yet he has failed to contact a selfless somebody, who could love him just for himself. Perhaps there is peace in poverty, so thinks the Prince. He gives all his belongings to one Saubhagyachand - a needy man.

One day while going about in a festival, the Prince is arrested on a false charge of theft and is brought before the Judge. The prince is being tried by his own employees in his own state. The Prince is fined Rs. 100/- or in default imprisonment. Out of compassion, Radha , a village girl, pays up the fine and brings the Prince to her village. She gives him work on her fields, food and also a corner in her hut to stay. To his new friends, the Prince is known as Kishan.

Kishan is happy. He receives the selfless attention of Radha and he finds a playmate in Soney - the younger sister of Radha. Happy days at last..........

The engagement of Radhas to Banwari, the village Zamindar is to be celebrated. But Radha does not love Banwari and Banwari looks upon Kishan as the hone in the mutton.

Banwari beats Kishan out of the village. Kishan suspects Radha to be a party to this assault. Thus cheated, the world no longer holds any interest for Kishan. He now hates the world.

He goes back to the same place where Radha - cursed be her memory - had saved him from going to jail. He is again charged and put into jail.

But Radha and Soney are missing something - their Kishan. Radha somehow manages to fool Banwari into the belief that there is nothing between herself and Kishan. She again gets Kishan released. Banwari comes to know about the trick thus played on him. His anger knows no bounds.

But it was destined that Kishan should not sleep in peace. The villagers are not satisfied with the bonafides of Kishan. And so on another false charge, Kishan, now also in company of Saubhagya Chand, is thrown behind the bars.

Soney could no longer stand the wrath of Banwari and the helpless Radha. She therefore goes to see Kishan in the lockup.

Kishan is terribly disappointed of this treacherous world and its ways and to put fuel to the already burning fire, Soney brings him news of Radha and her plight. But there are solid brass between himself and Radha. Kishan is helpless.......

But we are telling you the entire story. Come and see the rest on the screen.

Radha is in plight.

Soney is just a child.

Banwari is let loose with the devil in him. 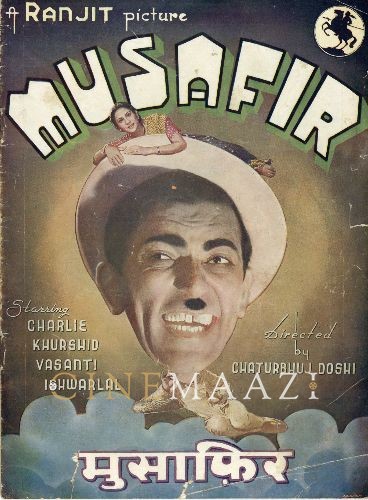 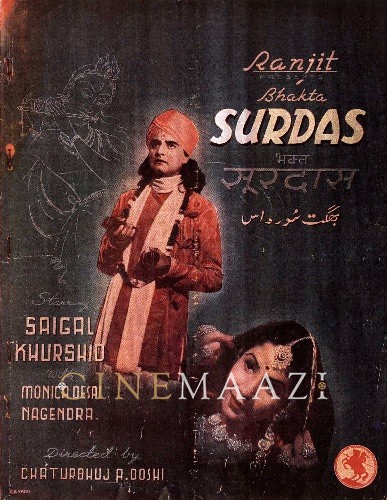 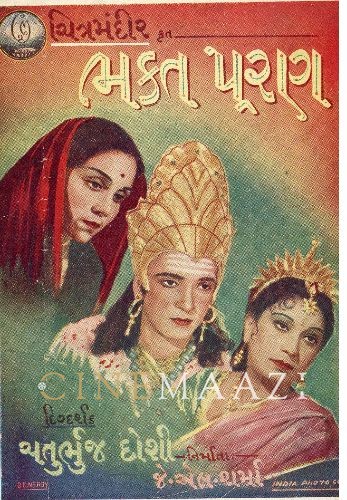 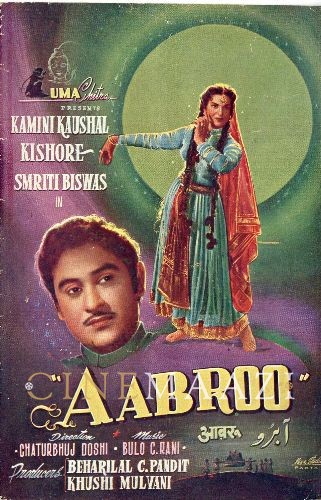