Rajeev (Rishi Kapoor) after completing his studies abroad comes back to his ancestral haveli after long absence. He is welcomed by his joyful mother Rani Maa (Sushma Seth) and other inmates of the haveli. Thakur (Prem Chopra), the manager of the estate and his young daughter Vijaya (Komal Mahuwakar) are also happy at Rajeev's return. In fact, the Thakur's intention is to get Vijaya married with Rajeev.

Rajeev moves around with Vijaya and has an encounter with a snake in the ruins of his old palaces. The snake frightens Vijaya and gets entangled in Rajeev's foot and even after being cast away manages to follow them upt the haveli.

The old ruins somehow seem to have a peculiar kind of pull and attraction for Rajeev and he goes there often. On one of such visits, he meets a strange and beautiful girl Rajani (Sridevi), who in a mysterious manner tells him that they knew each other in the past and even tries to revive his memory to the fact but Rajeev seems to have forgotten everything.

Rajeev falls in love with Rajani and refuses to marry Vijaya. Thakur becomes his enemy at this effront and nows to get even with him. Rani Maa tries to bring around Rajeev but looking to his obstinancy and the threat of leaving the house agrees to his marriage with Rajani. The Thakur does his best to put obstacles in the way of their marriage but somehow a strange and deadly pair of snakes save the situation and eventually Rajani is married to Rajeev.

Rajani is blissfully happy in the love of her husband and the duties of her household till the entry of a Tantrik Sadhu (Amrish Puri) and old Guru of Raani Maa who shatters her peace and joy. The Tantrik proclaims that there is a dangerous snake in the haveli. Raani Maa urges him to remove the snake.

Rajani is in a fix as on one hand she has to save Rajani from the murderers attempt of the Thakur and on the other she has to save herself from the willy moves of the deadly Tantrik who has seen her and knows her to be an Ichhadhari Naagin who could acquire the form of human being at will.

He calls Rani Maa to his place and tells her of the facts. Rani Maa is shocked but is reluctant to believe the fact. The Tantrik tells her to keep a watch on Rajani to find the truth. Rani Maa does so and with her own eyes sees Rajani transforming into a snake and is horrified and faints.

Rani Maa runs to the Tantrik and pleads with him to take the Naagin away from the house and save her son's life. The Tantrik agrees to do so as he wants to capture the Naagin for his personal gain.

Rajeev is sent out of the haveli on some pretext and the Tantrik arrives and starts his manipulations to convert Rajani into a snake. She resists to the utmost but is drawn towards the transformation act, in which she will loose her love, her home and life.

Does she become a Naagin?

Does the Tantrik capture the Naagin for his personal gain?

Does Rajeev know that his wife is a Naagin?

Why did Ichhadhari Naagin take human form to get married to Rajeev? 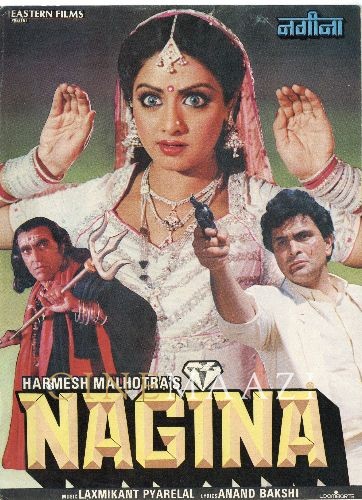 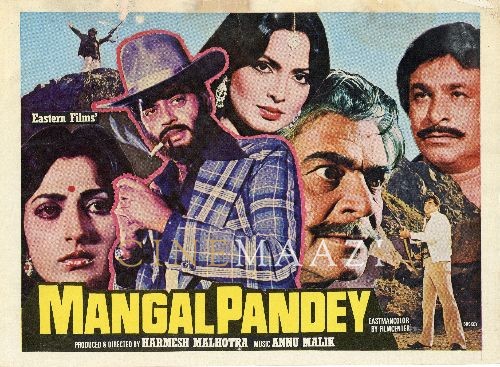 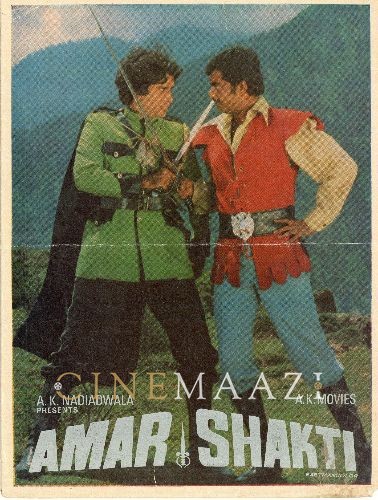