SUNITA, an orphan since birth, is brought up in an ashram. On reaching the marriageable age, Baba the ashram caretaker and a fatherly figure to all the ashram girls, finds it's impossible to find a match for Sunita, due to the nonentity of her family tree. It was with a stroke of good fortune that he finally succeeds in getting Sunita married to Hemant, a man with good personality, and a steady service in a private office. Sunita leaves the Ashram, her home since birth, with tears of sorrow and joy, at starting a new life.

But the bubble of happiness is soon deflated. The traditional first night is a night of rude shocks, the usual excited husband, seems to be unconcerned about his bride and is engrossed in regarding a book. On persistent enquiry, the revelations made by Hemant shatter her dreams of a happy home. He states that their marriage will be for external appearances, and they shall not be living as husband and wife, and that this marriage was conceived for the convenience of his boss who like the feudal warlords would enjoy the first night, in exchange for which he would get a promotion. Sunita is appalled, and opposes the very idea vehemently, but, of no avail. The boss, (Ghanshyam) imposes himself upon her, forces her. The sexual insults do not stop here, like a lion who has tasted human blood, and has a whetted appetite for more, repeats the first night's incident again, even though he is reminded by Hemant that the contract to lease his wife was for one night only.

Later Sunita discovers that Hemant is actually a widower, and that his wife had committed suicide because of Hemant's sexual impotency. Sunita verifies this and finds it a fact.

She is enraged at Hemant's hypocrisy, and decides to retaliate by surrendering to the boss. The boss becomes so infatuated and bewitched by Sunita, that he forgets his family life and decides to marry Sunita.

The boss's wife Kalpana is a frigid woman, and it is for this reason that the boss has to satisfy his natural instinct outside the folds of matrimony. The wife decides to consult a sexologist, to whom Hemant has also arrived with his problem of impotency. The doctor is the father of Julie, who is the P.A. to the boss and a girl of strong character. The doctor suggests a new therapy in which both the patients are required to heal each other. The details of this therapy are explained in detail on the screen.

The boss's infatuation for Sunita reaches new heights, he assigns all his property to Sunita. At this stage the tables are turned, the hunter becomes the hunted. Sunita in heated revenge takes over all the property, and turns Boss into pauper. To add fuel to the fire, the Boss finds his wife Kalpana and Hemant in a very compromising position and, in a spate of fury shoots her and absconds. Sunita hunts him down and in the heat of revenge starves the boss.

Another character is Champaklal, a jeweller, an aged man, who is a pervert sadist. His intentions of marrying Sunita were frustrated by Baba, because of his old age. To seek revenge, Champaklal reveals Sunita's predicament with perverted glee. Baba is shocked to learn the facts. Champaklal, thinking that Sunita has lost her character and values, finally tries to molest her, and in self defence Sunita severs his sexual organ. A court scene ensues Baba defends her ably and Sunita is acquitted. A theme to punish perversion is vehemently advocated in the court scene.

In the end, reconciliation between Sunita and Hemant takes place. Boss Ghanshyam is arrested. 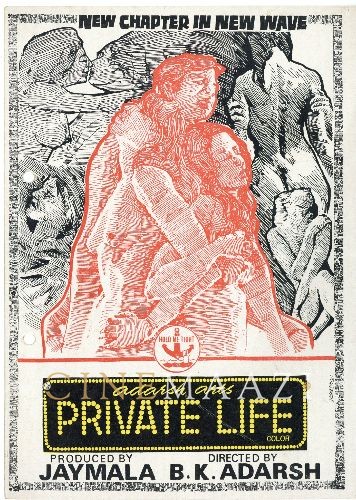 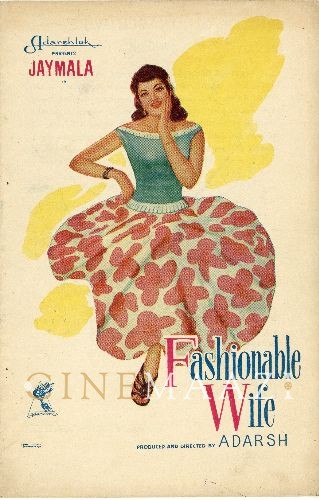 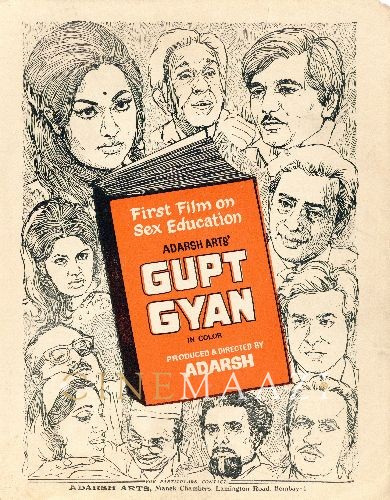