The narration of an adventurous life-story like mine in a page or two is an achievement impossible; yet, with hopes of success I begin:-

Introducing myself as Princess NIRMALA and my brother as Prince RANJIT of SUNDAR NAGAR, let me inform you that during brother Ranjit's minority the Regent KEDARNATH with the aid of Subedar LANGOOR had become most unpopular by his wicked deeds but had to remain frightfully in dread of DAKU JORAWAR SINGH whose parents he had murdered as well as SWAMI RAMANAND whose popularity he was trying to be-little. Amongst hundreds of Jorawar's followers, PARMILLA and POPATRAM come in my life story prominently - the former as a rival in love and the latter as a helpmate. So also SEVIKA SATYAVATI, the idol of Ramanand Asharamites, who had the courage of her conviction to refuse Ranjit's offer of marriage and accept prison as her abode hereby deserving all the praises that a selfless worker can claim from me.

Now let me introduce to you BAMGOLA the sole proprietor of the one and only ROLLS-ROYCE-KI-BETI, who had joined hands with Popatram in their conspiracy to love and lure BIJLI & MEENA respectively, under the personal supervision of Master CHHOTU, their ever alert and unpaid A.D.C. whose existence I cannot but acknowledge due to the timely services rendered.

The first proof of the Regent's unpopularity was presented to us by Jorawarsingh in the form of a billet that came with a flying dagger, soon after Kedarnath's grand reception to Ranjit and myself on our arrival at SUNDER NAGAR by the PUNJAB MAIL, which also gave me the opportunity of acquainting myself with the sad affairs of the state and making friends with the Daku Chief.

Swamiji and Satyavati's accusations against the Regent in the open Darbar opened my eyes. Ranjit was still to ascend the throne and official action meant lot of time and legal formalities. I, therefore, chalked out my own line of action and soon the whole state was agog with the exploits of MISS PUNJAB MAIL whom both the riche and the poor adored as their benefactress. Here are some of my adventures for your personal information:-

1.    Unattentive of the danger of being overturned by the rushing train, I smashed the level-crossing gates in Rolls-Royce-Ki-Beti in the attempt of overtaking Joawarsingh                  whom I brought down from the galloping Punjab-Ka-Beta by a dare-devil jump.
2.    Ranjit's consent to confiscate Ramanand Asharam was a shock to me whereas Ramanand's soul stirring appeal for unity thrilled me to the core.

3.    I was glad to learn that after giving the hell of a tie to Langoor and Kedarnath with Chottu's ingenious method of using soap-cakes as the weapon of war, Bamgola and               Popatram managed to escape in Rolls-Royce-Ki-Beti with their finances.

4.    I was a witness to a rebuff given to Ranjit by Satyavati.

5.    I had to fight the Dakus before Jorawar introduced me to them as their friend.

6.    Stopping the police van, I taught Langoor the lesson of his life with the help of Bamgola and others who rushed to my help in Rolls-Royce-Ki-Beti after making her fly over           the Ashram gates.

7.    During the fight I slipped from the mountain top bu reaching the spot where I was hanging by means of a falling tree, Jorawar picked me up catching hold of the rope                   thrown by Bagola before the tree was uprooted.

8.    Langoor's goondaism at the time of the marriage of Kodimal's daughter and Pramilla's quarrel with Jorawar on my account pained me.

9.    I had my own motive in remaining silent when Kedarnath arrested Ramanand and Satyavati who had come to demand justice from Ranjit.

10.    Both Kedarnath and I were witness of Ranjit's confession of his sad experience of Kedar's tyranny before Satyavati in Prison.

11.    Once again Kedarnath became the prey of my wrath in the chowk but I had to escape on Punjab-Ka-Beta dropping ourselves from a hillock into the water below.

12.    Kedarnath's intention to hang Satyavati and Swamiji on Ekadishi was made known to the Dakus with my counter instructions through the medium of Bamgola & Co.

13.    Considering that the time was ripe to frustrate the evil designs of Kedarnath I made out my plans and informed all the parties concerned.And on the Ekadashi day                       everything went wrong due to some misunderstanding. Kedarnath laughed a scornful laugh but he knew not that one who laughs last laughs the best. ...Amen.... 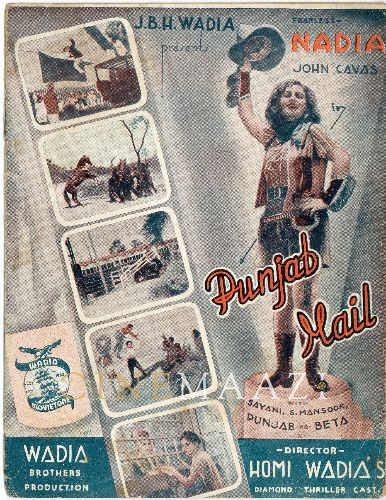 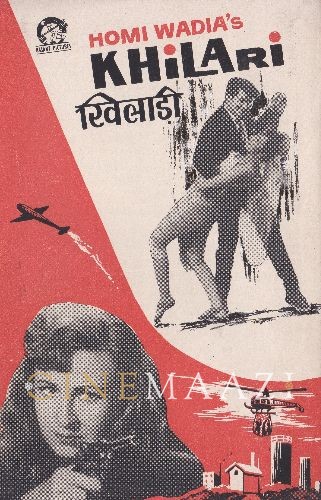