The whole story of Quran Aur Imaan is illumined with the importance and great-ness of Quran and the miraculous power of faith that a true muslim has.

Maqsood was the beloved son of a jeweller Manzoor Ahmed and Nazima was the good and pious daughter of Maulvi Basheeruddin. The jeweller and the Maulvi were bound by the deep bonds of friendship. They had determined to turn these bonds into permanent ties of relationship by the marriage of their son and daughter.

After their marriage Nazima's father Maulvi Basheeruddin went on the pilgri-mage of Hajj and while he was gone, unfortunately ,Manzoor Ahmed, the jeweller had a heart attack and breathed his last.

Nazima's marriage to Maqsood had caused a great shock and disappointment to Khursheed Begum's friend Rahima whose only desire in life was to get her daughter married to Maqsood. In her frustrated desparation she started making plans to ruin the life of Nazima. With the help of Jabbar, a car driver, she could succeed in poisoning the mind and heart of Khursheed Begum and thus turning her against Nazima by making her believe that Nazima was unlucky, barren and a woman of bad character. As a result of this one day when Maqsood had gone out of town Khursheed Begum kicked her out of house. Nazima was helpless and had no other option except committing suicide. But for tunately she was saved at the nick of time by a young man named Nadeen who not only saved her life but brought her to his mother and sister who willingly offered her shelter in their house. But here too, the cruel fate did not let her live in peace.

After some-time Nadeem's mother came to know that Nazima was pregnant & when Nazima tried to explain that she had committed no sin her pleas were not heard & she was driven out in disgrace.

Now poor Nazima could not even die. She had to survive for her unborn child. She began to do odd jobs and thus tried hard to maintain herself. But her hard luck was trying still harder to ruin her. One day she had been chased by two scoundrels who wanted to violate her chastity. Now she was really afraid that if the Divine help failed to come in time to rescue her she won't be able to protect her chastity and everything would be ruined and destroyed forever for her.

She began to pray, feverishly and passionately to the Almighty Lord.

Was her prayer answered? Was her chastity protected?
Was she saved from the utter disgraceful catastrophe?

Did her husband remarry someone else? Or

Could she prove her innocence to her husband and go back to him with honour and respect?

These and many other questions have their answers in the story of Quran Aur Imaan. 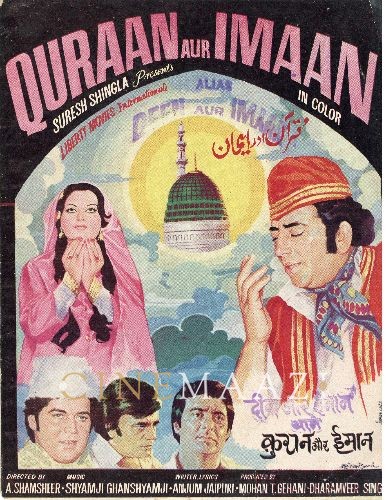 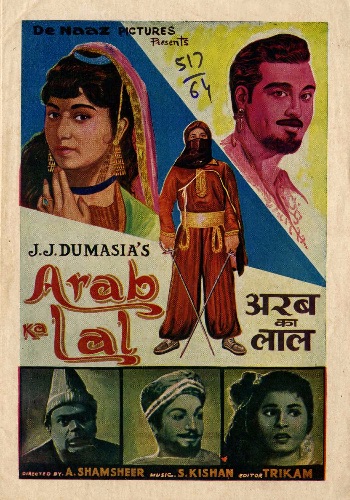 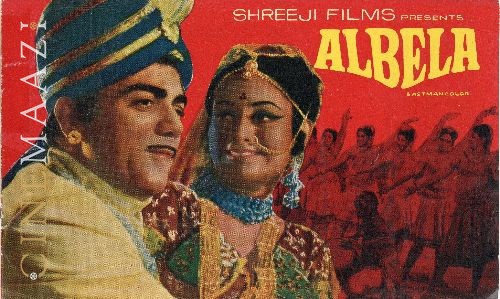