He was no king, warrior, or poet, yet for nearly two hundred years his name has endured because he was a man of character; a devotee of truth, a pillar of courage, a rock of integrity.

The outstanding qualities of RAMSHASTRI were apparent from his very childhood. Young Ram could not tell a lie and would not tolerate injustice. His sense of honour was so acute that, provoked by an insult. at a tender age, he ran away from home, resolved not to return till he was a learned and respected man. He carried out his resolve; having studied deeply in Benares, he came home in triumph as RAMSHASTRI, renowned for his scholarship.

The great Peshwa Madhav Rao first. noticed this remarkable personality when Ramshastri had occasion to plead the case of an escaped slave girl who had married her lover and had refused to go back to her owner. Impressed with Ramshastri's unerring legal acumen and high sense of fairness, the Peshwa appointed him to the post of Chief Justice.

Ramshastri soon proved himself a stern, fearless and incorruptible judge. A case came before him in which the powerful subedar of Bassein, a kinsman of the Peshwas, was accused of looting some Portuguese traders. The evidence against him was overwhelming, but the First Minister of the Peshwas tried to intervene on his behalf and to bring pressure on the jury. Ramshastri, however, sentenced the man to a heavy fine and ordered full recompense to the complainants. This judgment was widely acclaimed and established Ramshastri's reputation for judicial impartiality.

He wielded great influence in the house of the Peshwas themselves. The noble Madhav Rao on his death-bed appointed his younger brother Narayanrao as his successor under the guardianship of their uncle Raghunathrao. This uncle, however, revealed his own designs for the throne which his ambitious wife Anandibai was urging him to usurp. But Ramshastri saw to it that the rightful heir ascended the throne, and thus upset the plans of Raghunath Rao.

Yet Anandibai was not a woman to be easily thwarted; she plotted to buy the loyalty of the palace guards and in her over-reaching ambition to secure the throne for her husband, she had Narayanrao assassinated, and Raghunathrao proclaimed Peshwa.

This horrible regicide shocked the capital. Citizens were bullied into a show of celebration. A court of accession was summoned, and under threat of the guards' swords, allegiance to Raghunathrao was demanded of all courtiers. Most of them were cowed into submission—but one man refused to submit.

He was Ramshastri, the Chief Justice. Fully aware of the risk to his life, he stood in a hushed court and in a voice ringing with angry contempt denounced the murderers. He challenged Raghunathrao to take the throne with the blood of his nephew on his hands. And such was the aura of character round this man, that not a hand dared to be lifted against him. Raghunathrao was humbled and in guilty confusion expressed his readiness to do penance for his possible complicity in Narayanrao's murder.

"There is only one penance for fratricide" thundered Ramshastri, "Death". And announcing he would not take so much as a drop of water in this kingdom of sin, he stalked out, leaving behind him a stunning court. 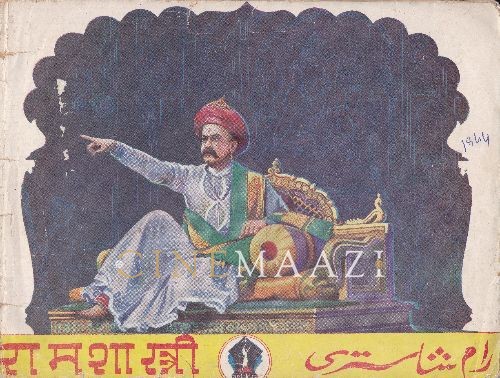 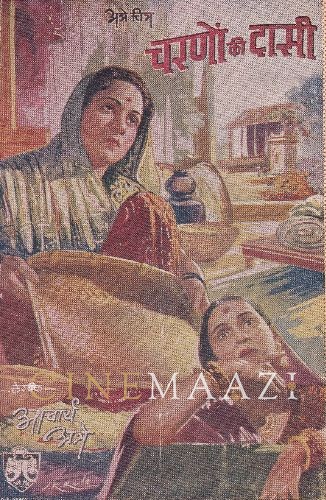