GANGA, JAMUNA & SARSWATI, three sacred rivers of India, meet at ALLAHABAD and this meeting place is known as SANGAM.

Our SANGAM is the meeting place of three souls, three loving hearts. It is the story of where & how they meet.

SUNDER, GOPAL & RADHA are three friends since child age; they used to make doll houses when they were tiny & then Sunder used to offer his home to Radha who refused to accept it since she liked Gopal better. When they grew up, Sunder again offered her his home but Radha, though a friend of Sunder, preferred Gopal as a life partner.

Gopal also loves Radha but he keeps his feelings well covered. Sunder who does not know that Gopal also is in love with Radha asks Gopal to talk to Radha's parents on his behalf and arrange the match of Sunder & Radha. Gopal, for the sake of his friend, goes with the proposal which is turned down by Radha's parents because of Sunder's unsteady & unstable life.

Sunder feels hurt though he realises that Radha's parents are justified in expecting a son-in-law who has some aim, some goal in life. He, therefore, decides to do something & show that he is not just a good for nothing lothario. Sunder joins Air Force and after his training is sent to the battle front.

While leaving for active service, Sunder asks his friend, Gopal, to look after Radha and to see that no third person comes between him & his Radha. Sunder has no idea that Radha loves Gopal & Gopal loves Radha, and happy, that his Radha will await his return, he goes to the war front.

He writes to Gopal asking him to ask Radha to write to him. Gopal knows how Radha feels but to keep Sunder's heart, he gets a letter written to Sunder by a girlfriend under the name of Radha.

Sunder is happy at the Front but as luck will have it, his plane is shot down by the enemy and he is reported missing.

After a lapse of time, Gopal gets the news of the air crash and the death of his friend. It is a sad moment in Gopal & Radha's life, they have lost a dear friend but since death never stops the life, once again the life of Gopal & Radha came to normality.

And this time Gopal went to Radha's parents to ask for Radha in marriage. Radha & Gopal get the blessings of their parents & await the happy day when they will he united for ever.

Suddenly Sunder comes back to claim his Radha; he had miraculously escaped death but could not reach the authorities in time to stop the news of his death.

Sunder comes back to his friend, Gopal, and his beloved Radha but his return stands between Radha and Gopal's union. Gopal will not hurt his trusting friend & Radha will not sacrifice her love & happiness for his sincerity towards his friend.

How these friends, who are separated by a twist of fate, meet & where they meet is the story of SANGAM...... the meeting place of SOULS. 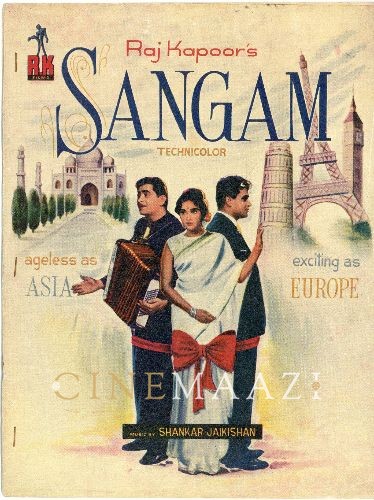 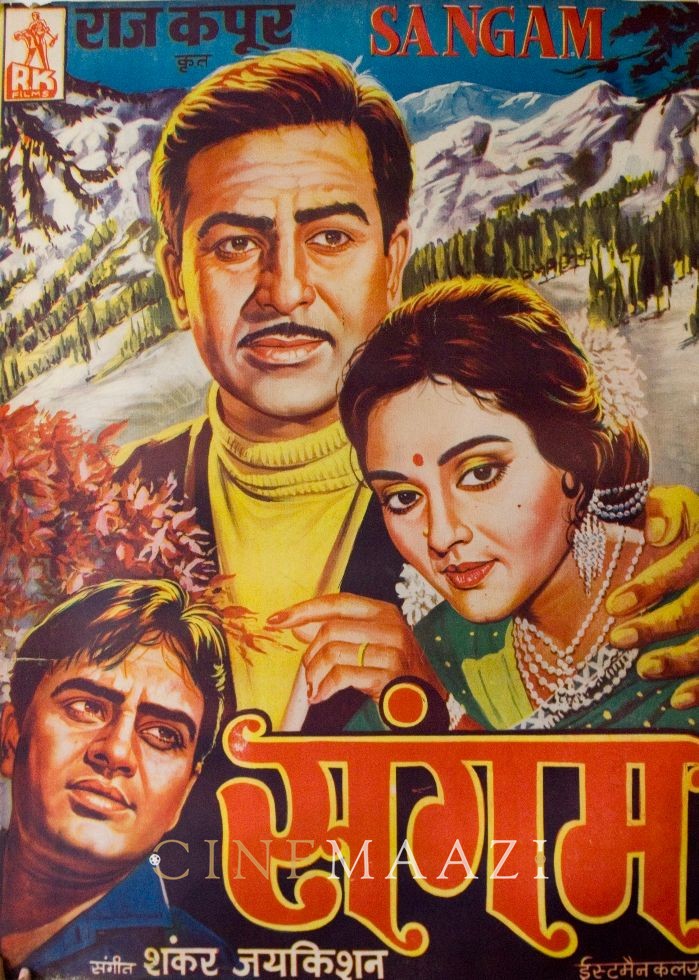 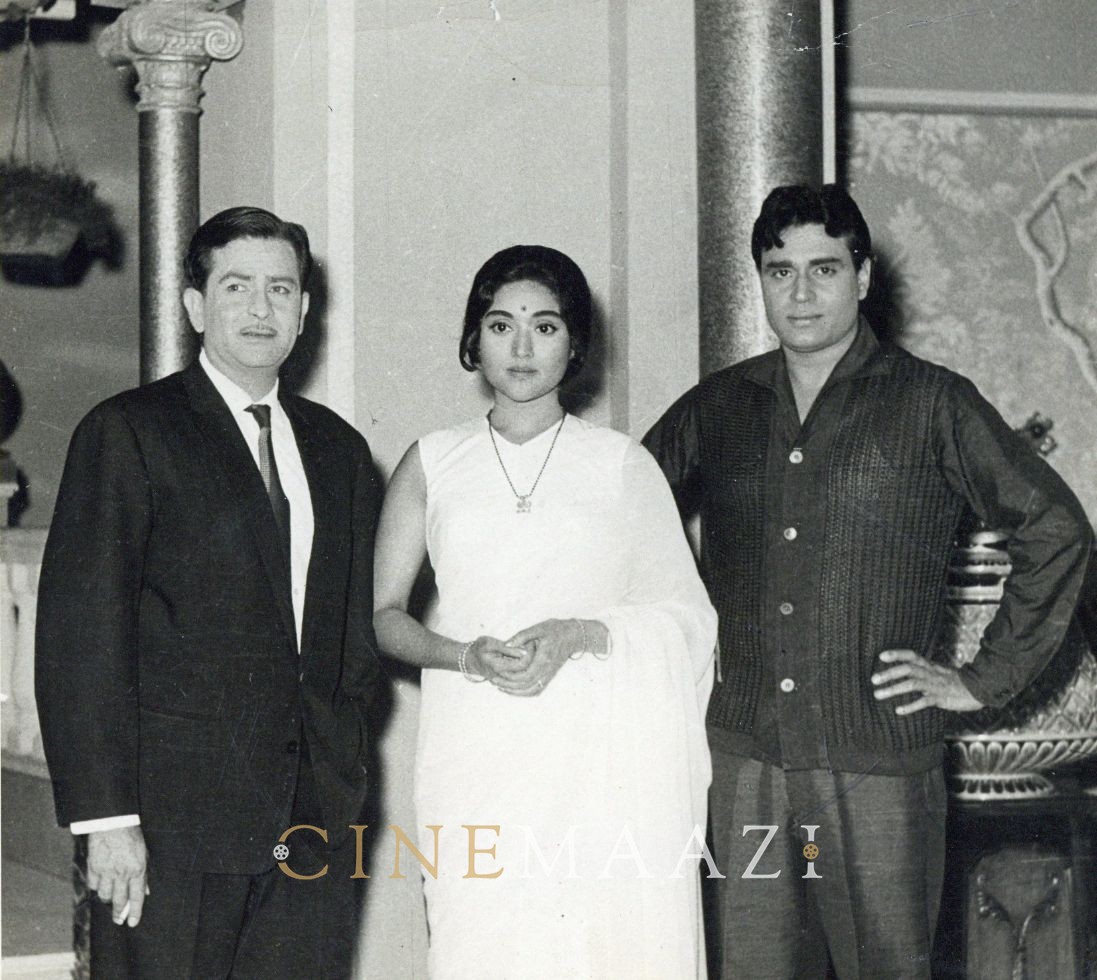 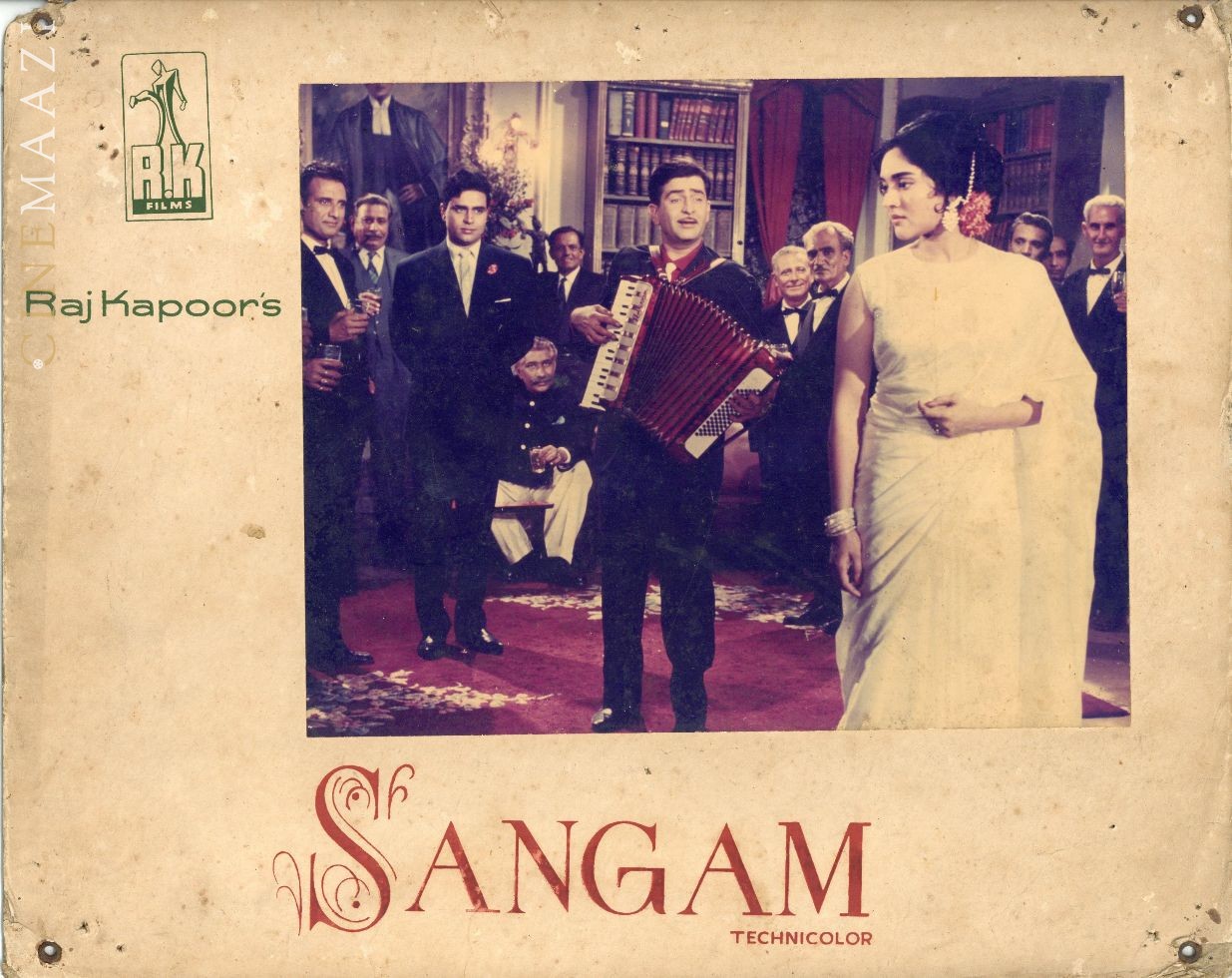