Sitapur Ki Geeta is not merely a story but it is a war between the good & bad, the law and outlaw, and the relationship which make LIFE.

The happy world of Geeta was shaken up by tremors and earthquake. The whole village was turned down to debris, so also the life of Geeta, she lost her father.

Child Geeta with her younger brother Munna, not knowing where to go, started for a place of refuge and shelter. They landed in a village Sitapur and met Ramu, an orphan boy who was doing petty labour jobs and earning his bread. The affection, consolation, and moral support offered by Ramu, kindled a hope of happiness and security in the heart of Geeta, and to cherish the long last desire to get good education to Munna and see him as a high ranking officer in Police department, she settled down in the village.

By the help of Ramu she could send Munna to city for education & secured a household job in Zamindar's house.

Years passed by, Geeta under the loving care of Ramu, grew up to be a beautiful maiden and got married to Ramu.

But as the luck would have it, their happiness was short-lived. The cruel hands of world snatched away everything from Geeta.

This thrilling and gripping encounter that followed between the brother and sister, the law and outlaw, will be a fascinating treat to watch on the screen. 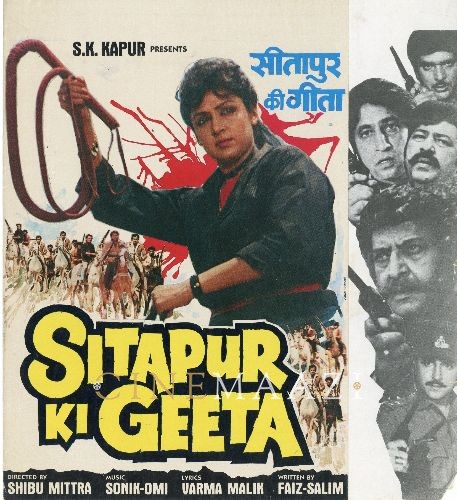 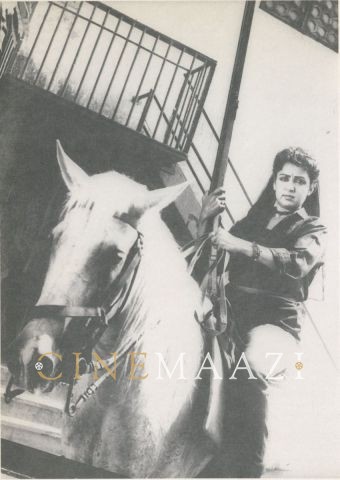