It is a story of Bantu and Chantu. After the graduation from college, Bantu-Chantu desperately look for the job but their ever-smartness and over-confidence always fails them to get a job. In fact they are rejected because of these qualities. Finally they manage to get admission for Hotel Management course and they enter a five star resort at Goa as a Hotel Management Trainee. Their training starts and at first meeting only they get a rage of their trainer.

As their first test they are told to make one dessert. Their trainer plan to fail Bantu-Chantu the test. So he ask his subordinate to spoil Chantu's dessert by putting salt in it. While cooking Bantu-Chantu' classmate - Hotel owner's daughter Priya starts crying as her dessert doesn't turn out to be tasty. Chantu out of shivelpery  exchange his dessert with Priya's. Priya get impressed. While testing the dessert examiners find Chantu's dessert tasty but Manager finds Priya's dessert spoiled. So to save her, he eats all her salty desert and finally find himself putting into toilet.

Bantu-Chantu decides to teach a lesson to Hotel Manager who is trying to spoil their reputation. At one lonely night bantu in disguise as a club dancer enters the Hotel and seduce Manager. Manager takes her to a room where Chantu catch him red-handed. Bantu as club dancer also starts crying that Manager tried to rape him. Manager begs for forgiveness and he promises that he won't mess with Bantu-Chantu ever.

One day Maharani of Janakpur enters the hotel with her secretary. As she enters she herself deliberately slips of the staircase and in return she manages to get a free stay in the best suit of the Hotel. Bantu Chantu comes to know about Maharani's conspiracy. They decide to expose her. Finally she runs off.

Asst. Manager traps a student for a theft. Bantu-Chantu decides to find out real thief. They suspect one lady employee whom they had seen reaching rooms, cabins at odd hours. Finally turns out to Hotel owner's daughter. They find out the real thief - Asst. Manager. She gets impressed with Bantu.

Both girls fall in love with Bantu & Chantu respectively. They express their love to Bantu-Chantu.

Bantu-Chantu stands first in the course. Same night girls reveal their love for Bantu-Chantu. But fathers don't agree. Finally father accepts them on one condition that they should prove their capability of running resort by reestablishing their ruined, broken health resort some distance away. Their health resort has been destroyed by a local Don who has another Hotel opposite, who is in jail now.

Bantu-Chantu disguise them as a Shaikh and enters Don's Hotel and fool his brother. They book his entire hotel for 50,000 dollars per day for one month only one term that he will renovate adjacent hotel. Don's brother agrees.

Bantu impresses Don's brother and get a job at his Hotel and Chantu runs the other hotel.

By their smart brain & tricks they manage to steal Don's all business. 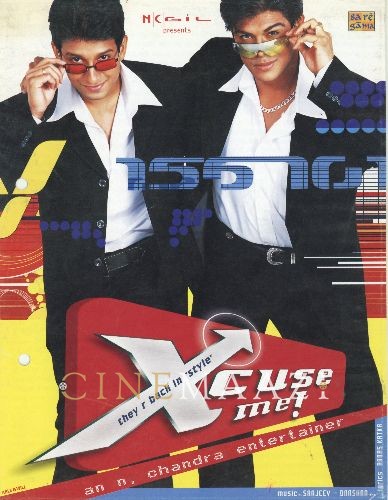 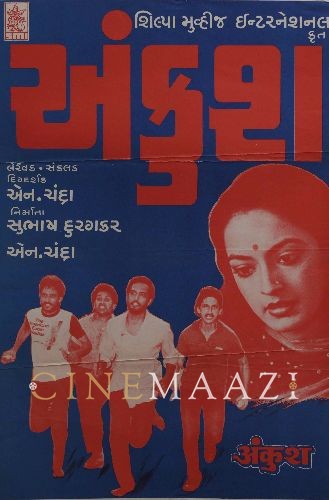 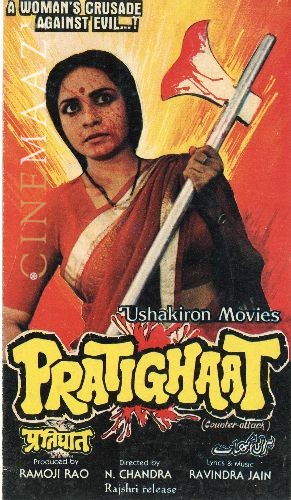