Zakhm is a love story of a mother and a son. It's the tale of a son whose mother's unfulfilled longings are his own, her humiliations his own, her pain his pain.

The day Ajay Desai's (Ajay Devgan) mother is burnt alive by a Muslim mob during the 193 communal riots in Mumbai, he is forced to come face to face with his explosive past. As the Christian hospital where the police bring his mother in a semi-conscious state, becomes a battleground between Hindu-Muslim forces, Ajay recalls his mother's anguish as she waited long hours for his father to come home. We find out that his parents were not legally married, for which he was socially shunned.

His father who was a famous film director would have married Ajay's mother but for his orthodox mother who threatened to kill herself if he ever brought that woman and her son home. As a result of this conflict, the young boy had only one yearning, one wish - to see his parents married. Each action of his was now geared toward this solitary goal. But while he strove to achieve this, his father married another woman. This only helped strengthen the boy's determination. But tragedy struck his world when his father died in a car accident, as he was on his way to the hospital to see his new-born son, Ajay's baby brother. Young Ajay's wish was now impossible to be fulfilled. His parents would now never be united in marriage. Then on the occasion of his father's choutha that he discovered that his mother was a Muslim, and that was the reason why his Hindu father was not allowed to marry her. This truth was a secret closely guarded by his mother, who did her religion under the grab of a Hindu, in the hope that her being a Muslim should not come in the way of her love. But now it was too late. So she makes her son promise her one last thing. That when she died, he would quietly bury her, since she was a Muslim and in that way she was sure to meet her husband in heaven. This promise Ajay fights to keep.

Now in 1993, Ajay younger brother Anand is the right-hand man of Subodh Mulgaonkar, the Hindu fundamentalist leade who is responsible for inciting communal feelings in the city. Anand is shattered to find out that his mother was a Muslim. Subodhabhai tries first to persuade, the pressurize Ajay to conceal this fact. But Ajay will hear none of this. He will not allow anything to come in the way of his mother's last wish. He will face any opposition to fulfill his childhood dream.

So as the city burns and communal forces join to fight Ajay, he takes his mother's "janaaza" to the burial ground to be buried. As people continue to draw blood from innocent people in the name of religion, Ajay Desai's love story with this mother is now complete. He finally reunites his parents. In death they were not parted. 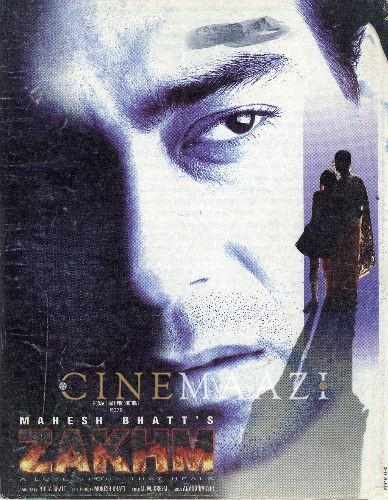 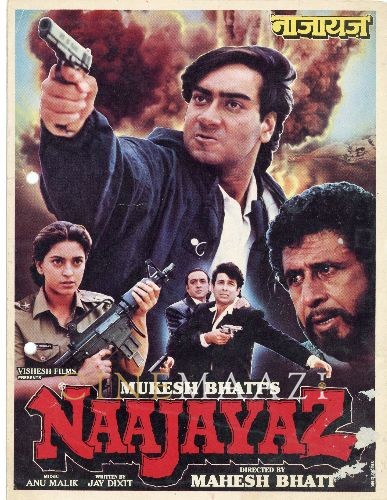 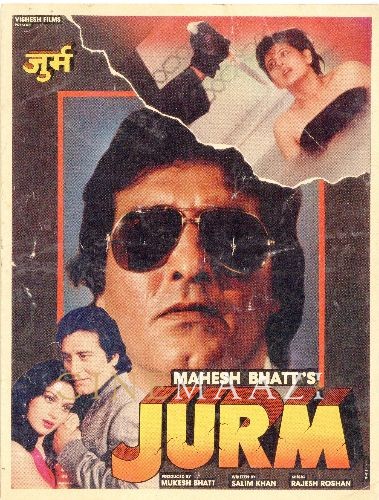 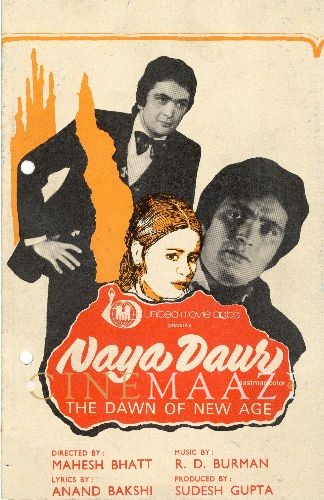