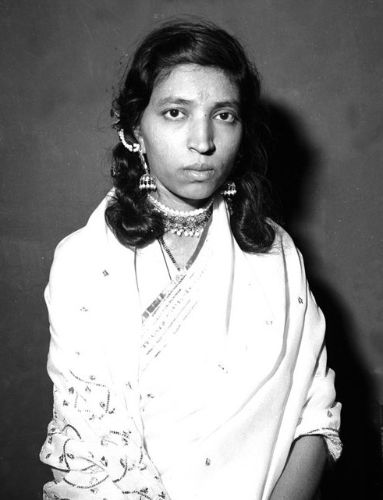 Eclipsed by the brilliance of a personality like Lata Mangeshkar, many playback artistes who carved out equally distinctive careers for themselves have now been largely forgotten. Among them is Mubarak Begum. Revered by music aficionados to date, her prodigal talent transcended film music, and she became an accomplished performer of non-film ghazals and Na’at songs. In her short but memorable career, she lent her voice to several popular soundtracks of the 50s and 60s.

Born into an orthodox Muslim family in Sujangarh, Rajasthan, Mubarak Begum hailed from a family from Nawalgarh on her father’s side, while her mother was from Jhunjhuna. She was born in her maternal home, and moved with her family to Ahmedabad at an early age. Her father ran a fruit cart to earn his livelihood, but his passion was music. A talented tabla player, he was a disciple of Ustad Thirakwa Khan Saheb.

Mubarak Begum displayed her burgeoning musical talent at an early age, adroitly singing the songs of Suraiya and Noor Jehan. Noticing her potential, her father took her to train under the tutelage of Ustad Riazuddin Khan and Ustad Samad Khan Sahab of the Kirana Gharana. Thanks to her extensive training, she soon started receiving offers to sing at All India Radio programmes. Impressed by her voice, the composer Rafiq Ghaznavi gave her an offer to sing for a film, but the young Mubarak was too nervous to perform. She persevered, and finally sang the song Mohe aane lagi angdai for the film Aiye (1947).

Following the success of this song, Mubarak Begum continued to voice many hit soundtracks of the 1960s for films like Hamrahi (1963), Ye Dil Kisko Doon (1963), Shagoon (1964) and Juari (1968). According to some sources, she became a victim of industry politicking and lost many songs in her career. Despite these setbacks she kept singing until 1980. The last film she lent her voice to was Ramu To Diwana Hai (1980).

Outside the film industry, Mubarak Begum was a noted ghazal singer. She continued to perform live for many years after her film career winded up. As is often the case with artistes who did not get their due, she spent the last years of her life in poverty and hardship. After the death of her daughter who suffered from Parkinson’s disease, she also passed away on July 18 2016. Films Division has made a documentary on Mubarak Begum which premiered at the Goa Film Festival. 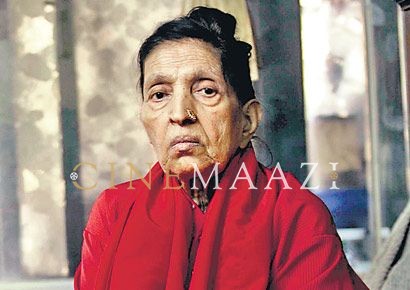 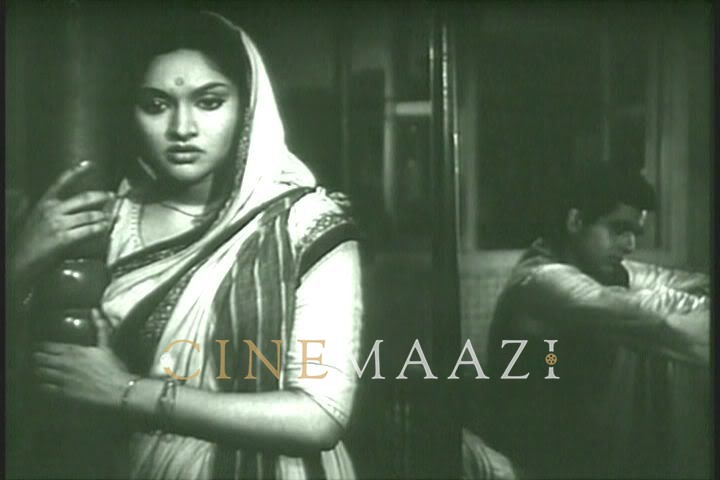 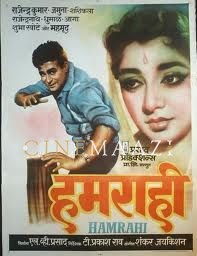 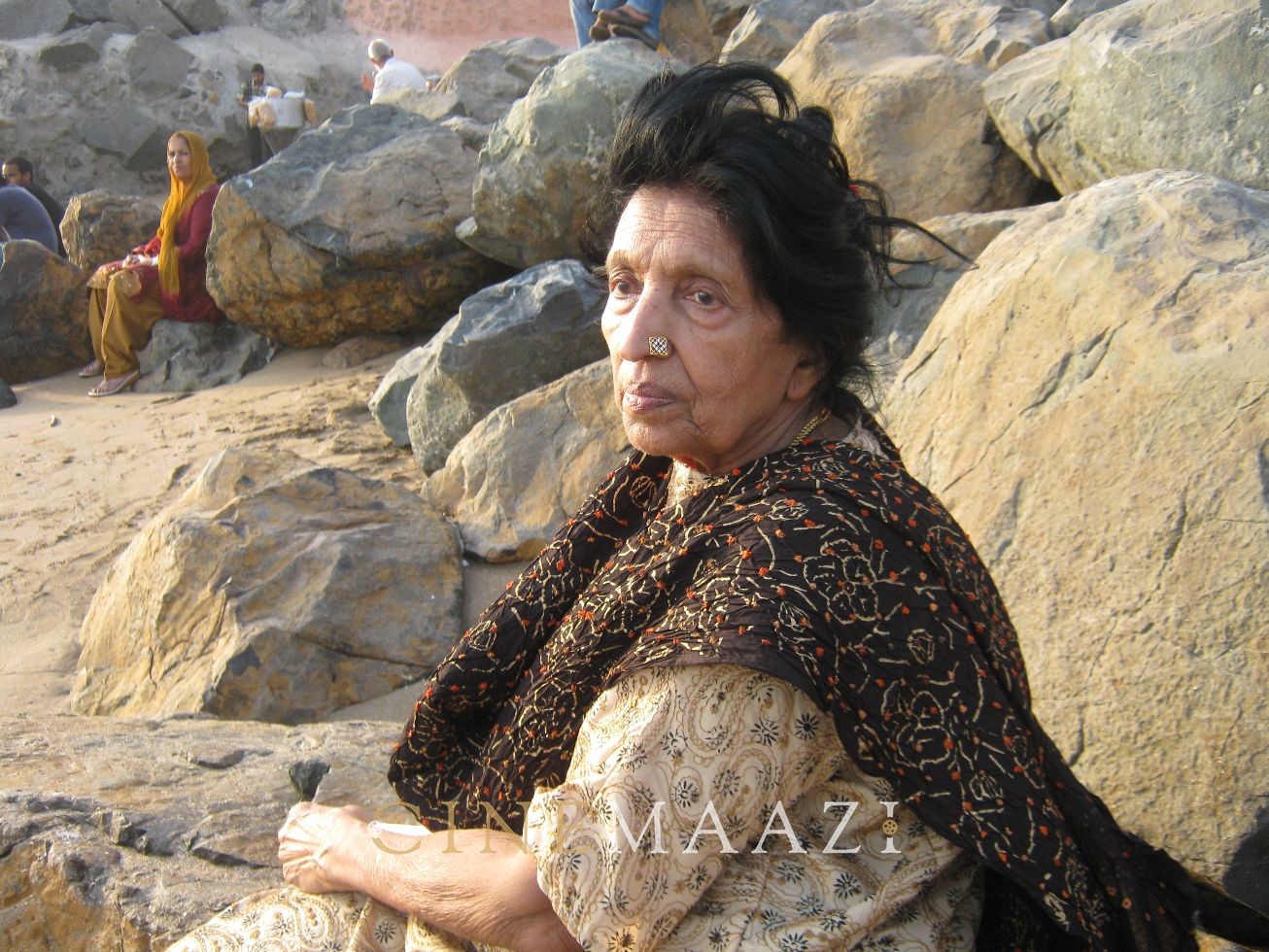 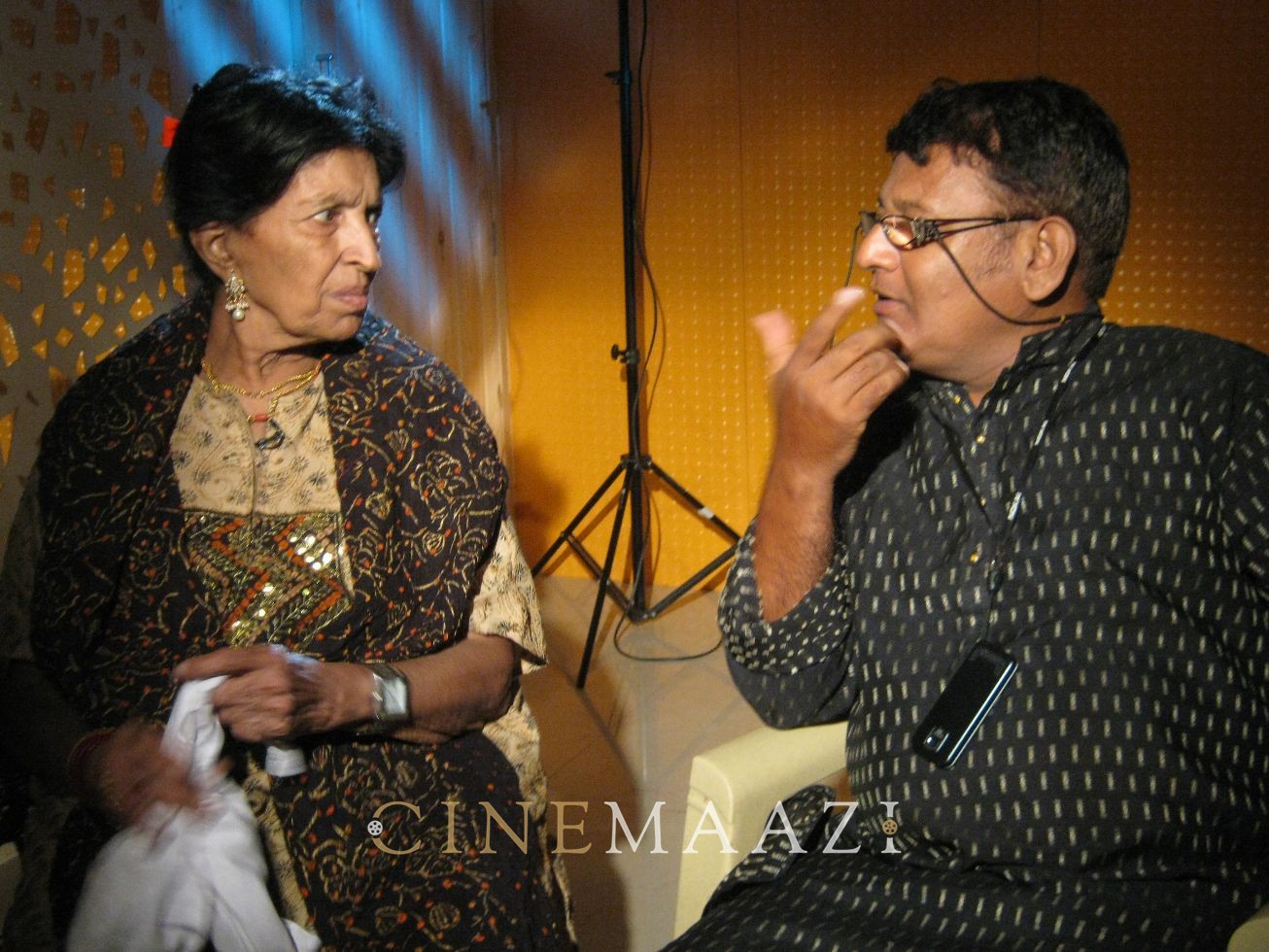 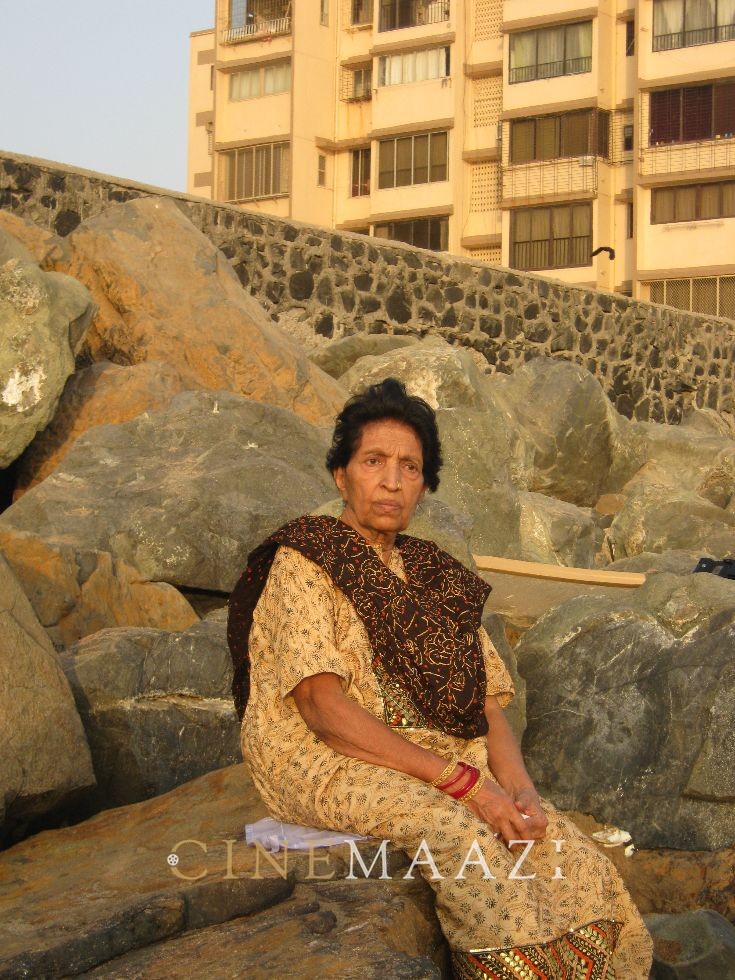 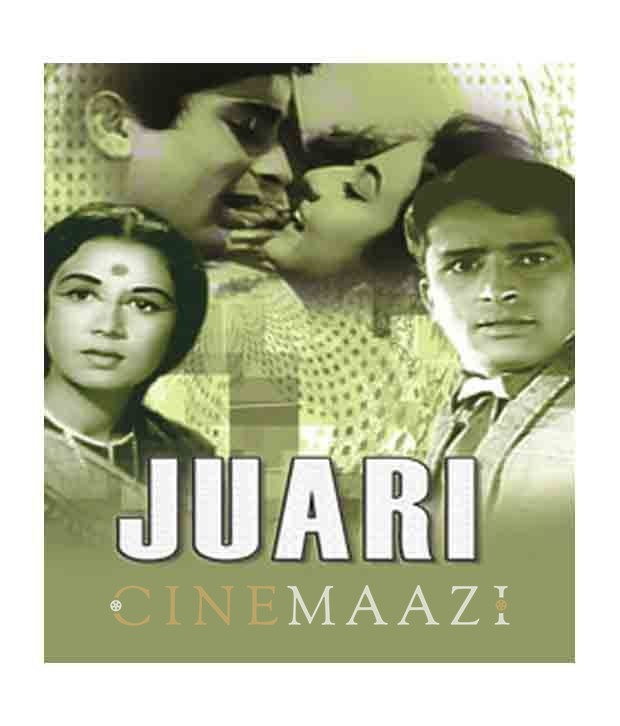 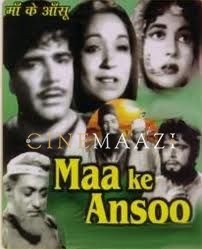 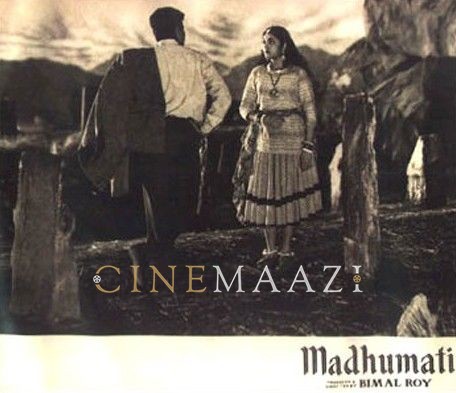 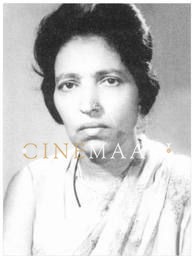 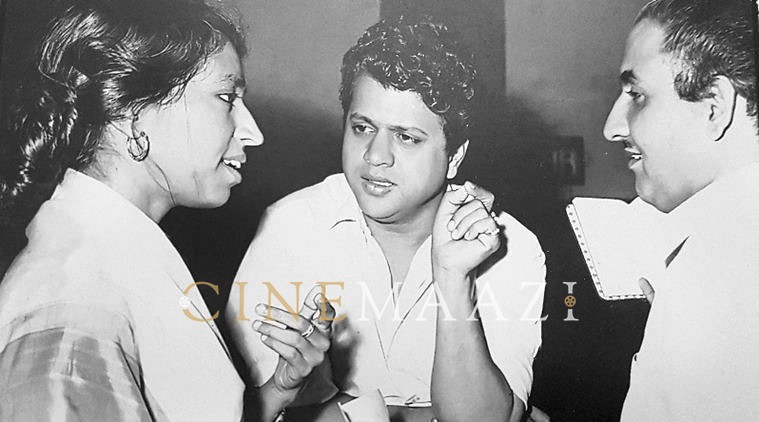 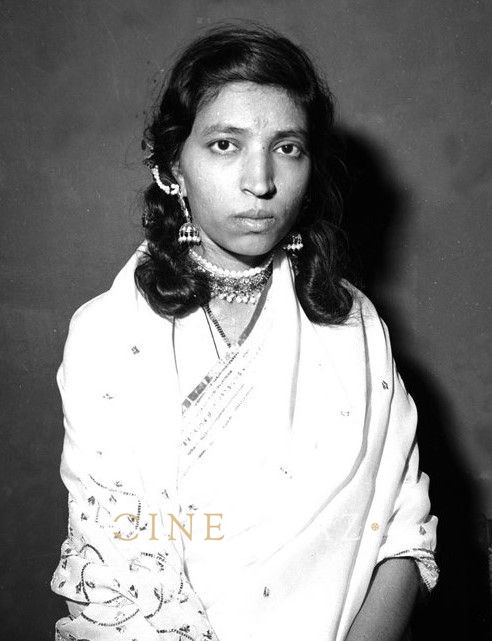 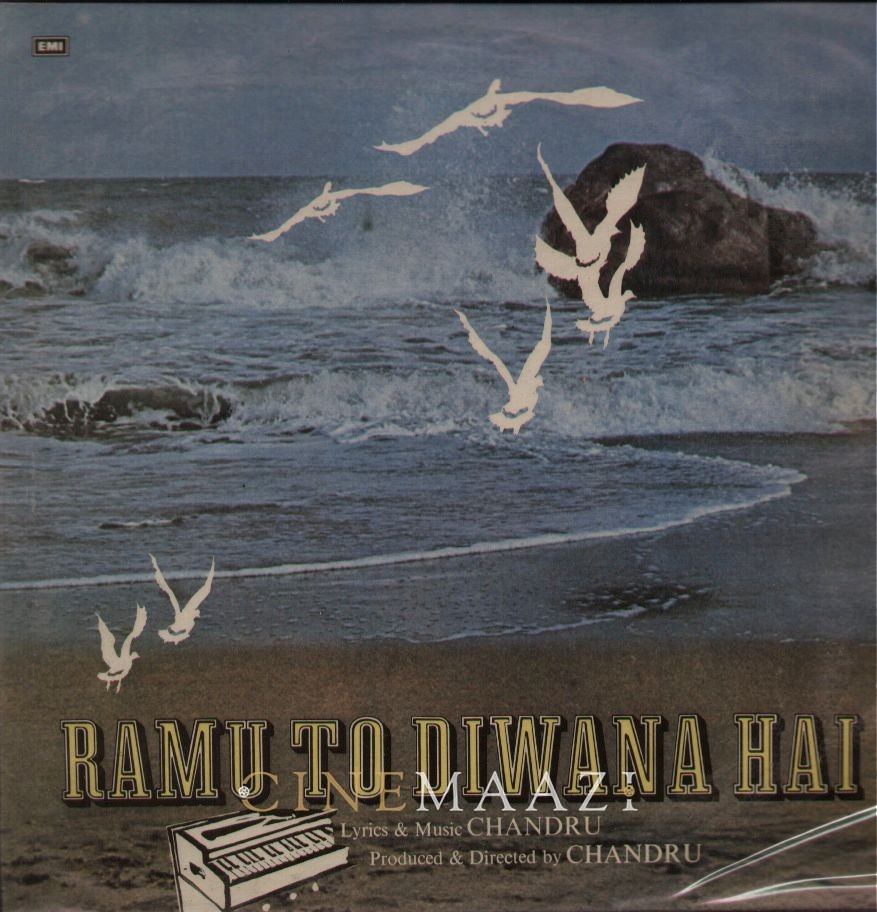 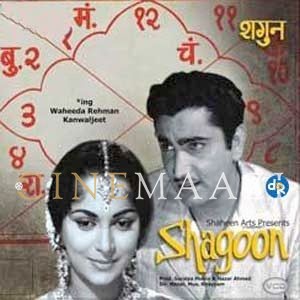 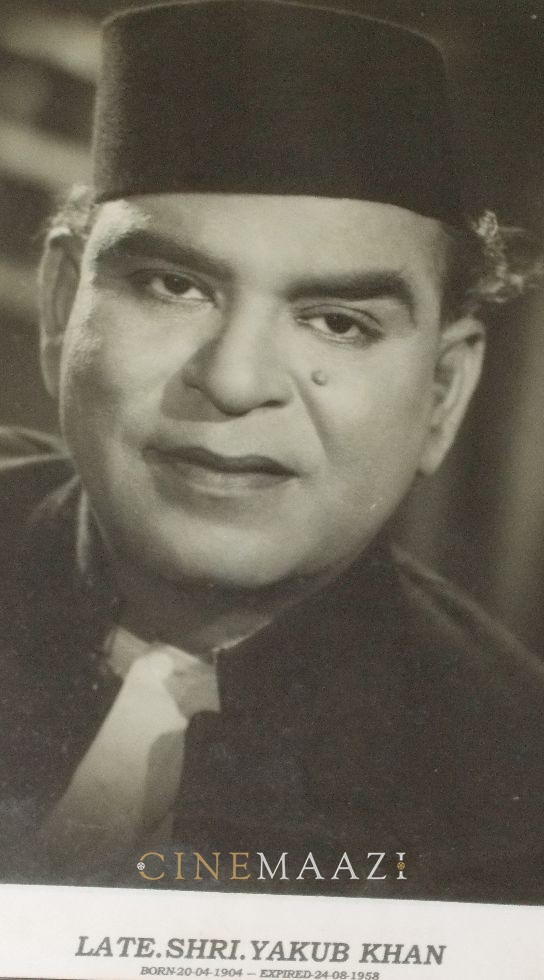 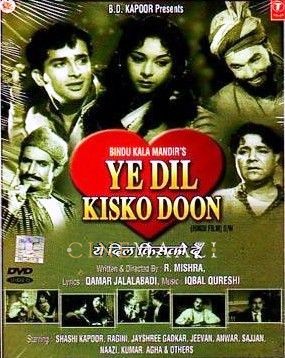