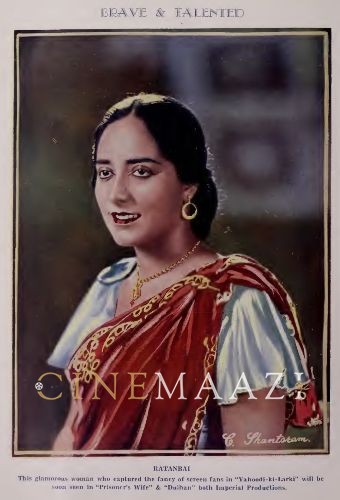 While some sources claim that Rattan Bai was born in Patna, not much is known about her younger days except her interest in the new medium of cinema. She shifted to Calcutta and made her acting debut in the New Theatres production Yahudi ki Ladki (1933). Though she starred in Karwan-e-Hayat (1935), she became involved in a tussle with the production house when her role in the film was largely edited out. Possibly due to this conflict, she moved to Bombay from Calcutta after she landed a contract with Eastern Art Productions.

In Bombay, she starred in the film Bharat Ki Beti (1935), which went on to become a huge blockbuster. Her performance in the film was appreciated by audiences and critics alike. Under the Kolhapur Cinetone banner, she also appeared in Bhikharan(1935). Over the next two years, she also worked with the Imperial Film Company for the films Sarla (1936), Dhanwan (1937) and Usne Kya Socha (1937).

By 1938, Rattan Bai was such an established star that she had also broken away from the studio system and become a freelancer. Despite this, she remained much in demand.  Working on her own terms, possibly helped by her experience with New Theatres, she branched out as a producer in 1942 with Saheli, in which she also starred opposite Pahadi Sanyal.

Married at 15 and the mother of two sons, Ratan Bai was known to be private and reclusive by nature. Tragically, despite her successful career, she faded into anonymity by the mid-1940s 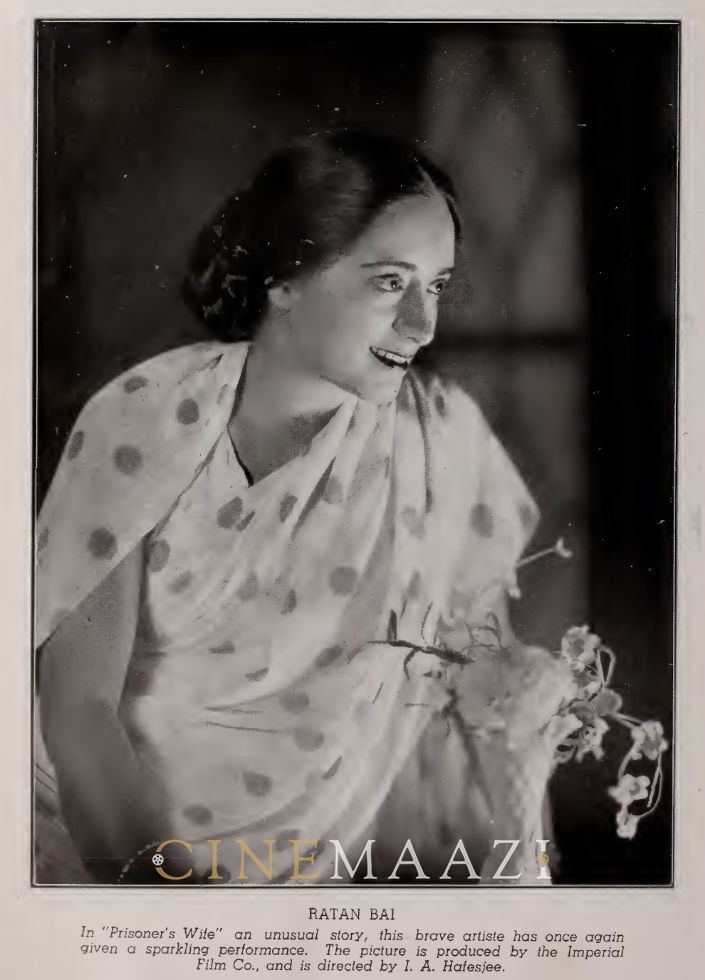 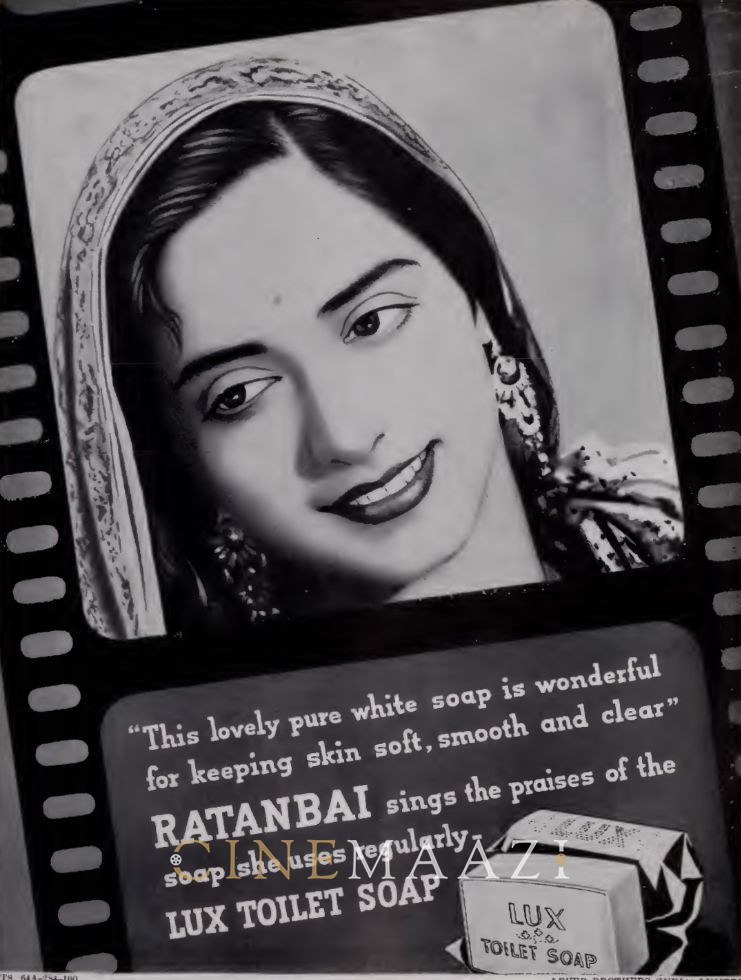 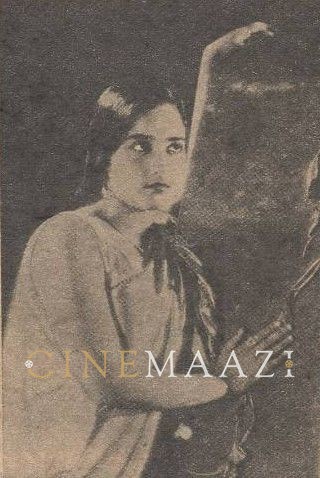