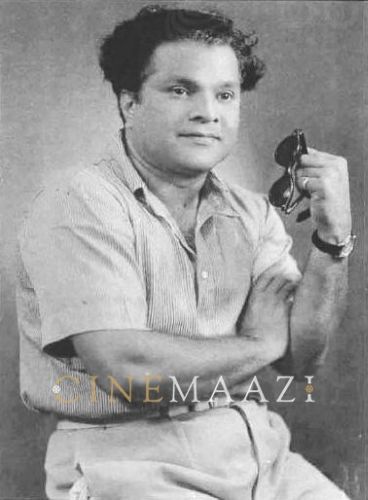 A music director par excellence who brought in classical and folk influences despite changing trends, Vasant Desai is counted among the greats of Hindi film music. In his short career, he composed music for just over forty films.

Born in a village in Sindhudurg, Maharashtra, Vasant Desai was greatly influenced by his grandfather, a singer of folk songs and kirtans. Religious plays depicting the 10 avatars of Lord Vishnu (Dashavatar) left a huge impact on him during his childhood.  Vasant Desai started working with Prabhat Studios at only 17 years old, and made his debut as an actor in Khooni Khanjar (1930). He also sang a few songs that became popular at the time in films like Ayodhyecha Raja (1932) and Shejari (1941). His song Jai Jai Rajadhiraaj in Ayodhyecha Raja is still thought to be a notable achievement.

During his association with Prabhat Studios, Vasant Desai often assisted several music composers of note including Govindrao Tembe, Krishnaraj and Keshavrao Bhole. Some sources claim that he turned to music when he lost out on a role in a film. He learnt the intricacies of classical music from Ustad Alam Khan and Ustad Inayat Khan and honed his Dhrupad skills by training under the Dagar brothers. He debuted as an independent music director with the Shobhana Samarth starrer Shobha (1942). With Shakuntala (1943), he started a fruitful collaboration with V. Shantaram. They continued their work together with Dr. Kotnis Ki Amar Kahani (1946) and Jeevan Yatra (1946). Imbued with folk overtones and classical harmonies, Vasant Desai’s tunes were the perfect fit for the devotionals and patriotic films made at this time. In the following decade, he remained associated with films of a similar theme, including Dahej (1950), Hindustan Hamara (1950), Hyderabad Ki Nazneen (1952) and Anand Bhavan (1953). He outdid himself with V. Shantaram’s Jhanak Jhanak Payal Baaje (1955), churning out a purely classical score that used the voices of legends like Ustad Amir Khan, Manna Dey and Lata Mangeshkar. Pt. Shivkumar Sharma is said to have played the santoor for the soundtrack as well. Vasant Desai quickly followed up this resounding success with films like Toofan Aur Deeya (1956) and Do Aankhen Barah Haath (1957). The latter included songs like Aye malik tere bande hum and Saiyaan jooton ka bada sartaj nikla, both of which are remembered to this day.

Over the next two decades, Desai continued to compose hit soundtracks for films such as Goonj Uthi Shehnai (1959), Samrat Prithviraj Chauhan (1959), Aashirwad (1968) and Guddi (1971). He left his indelible mark on film music for the last time with Shaque (1976).

On 22 December 1975, after a long day of recording, Vasant Desai died in a tragic elevator accident at his residence in Bombay. 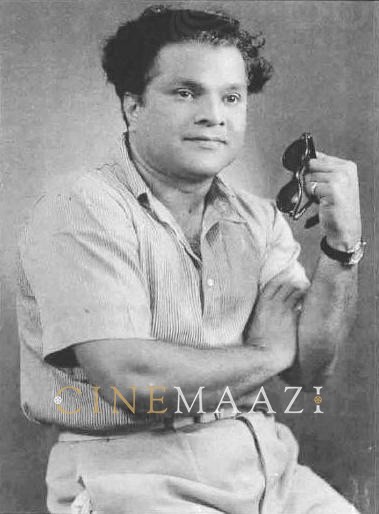 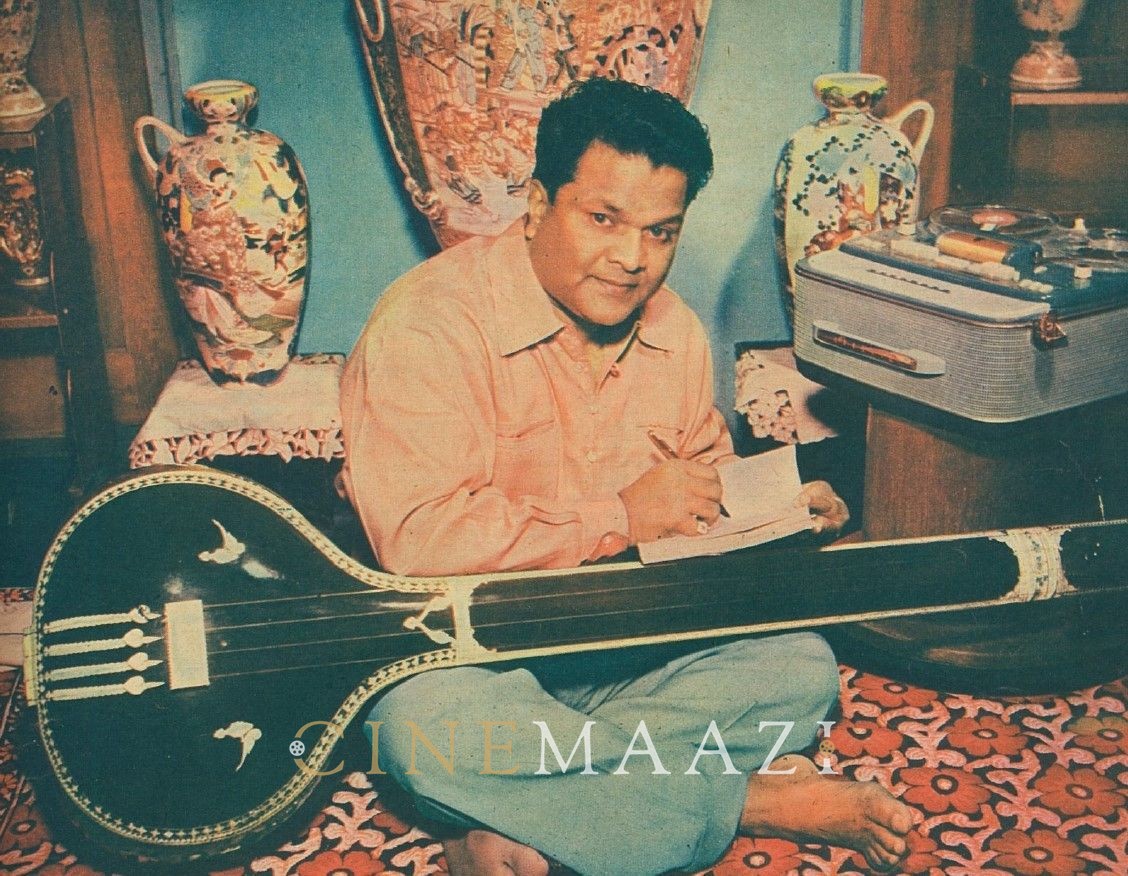 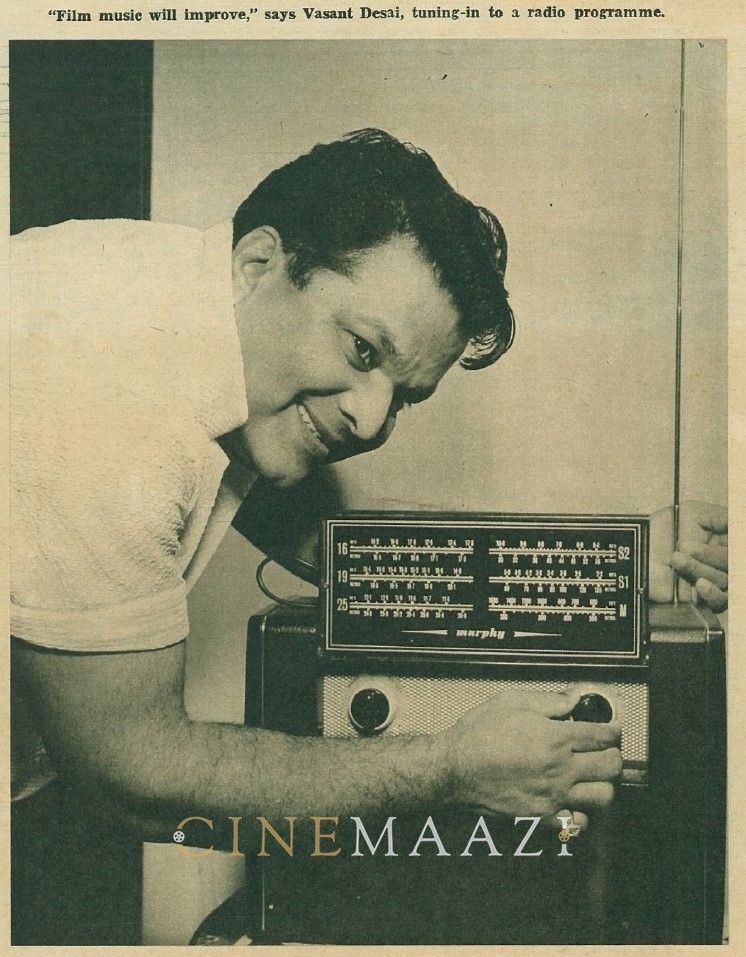 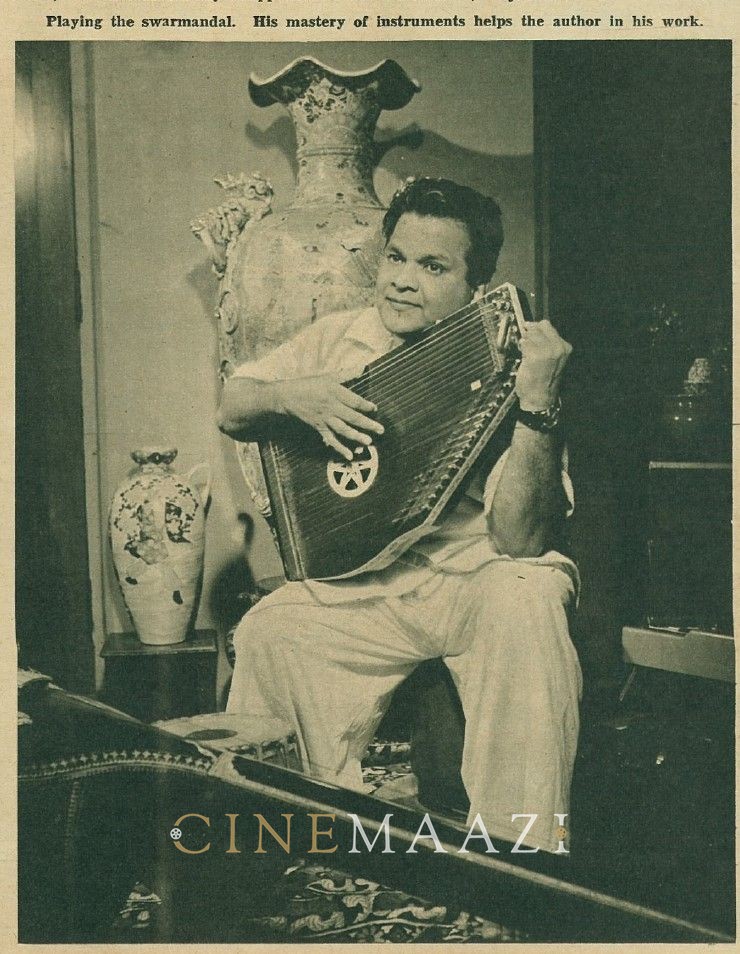