05 May, 2020 | Archival Reproductions by Majrooh Sultanpuri 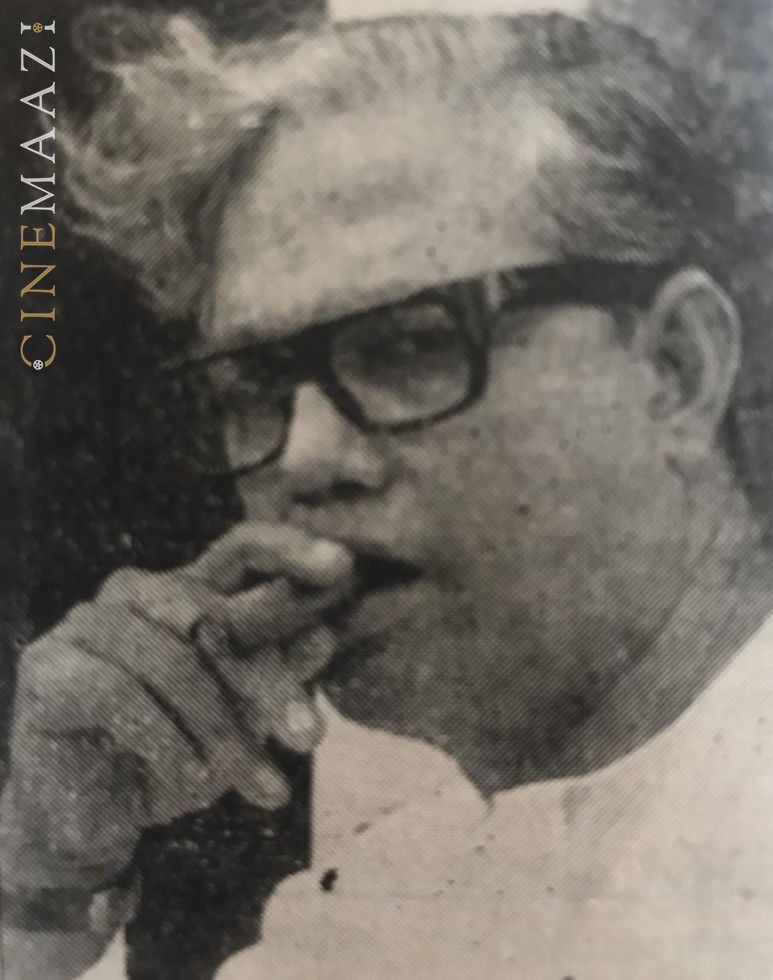 Naushad is not a mere name, he is the symbol of Indian film music. Songs always remained a part of Indian films from its inception and there used to be instrumental music to give colour to songs but they could not be termed as orchestration. It was Ghulam Haider who first introduced an organised orchestra to accompany the songs in Hindi films. But even that can be termed as out of line. The shape and state of advancement that we see in the orchestration to-day was given to it by Naushad only. It was Naushad who used the best of the West to the advantage of the best of East. It was his way of telling the difference between taking the advantage of West and aping the best. He never allowed the spirit of East to die down in his music. To-day our film muisc is totally drowned in the western style and is at the brink of losing its identity.

I would like to quote an interesting incident before I finish this article. In film 'Sathi' there was a song composed by him and written by me... "Aankhen Khulin thee Aye the woh bhi nazar mujhe" 'Phir kya hua Nahi hai kuch iski khabar muze". This song could not be used in the film, but it is there in the LP. A common friend Ahmed once came to Naushad Sahib's house with his one year old ailing son. The songs of Sathi were being played and as the above mentioned song started the child suddenly became excited and satrted jumping in mother's lap. After that Ahmedbhai would often play the song and the child always showed the same reaction. Once the child became very sick and was to be hospitalised and fell in coma. After many weeks when the child could not come out of coma, Ahmedbhai sought Doctor's permission to play the same song. The child heard the song in his coma, kept on smiling and after the song was over breathed his last. It was his parting gift and tribute to Naushad's composition. I can never forget this incident. We have not seen lamps-burning by Deepak raga but we have seen the miracle of Naushad's music which made even unconscious child to smile.

This is a reproduction of the original published in 70 Years of Sangeet Samrat Naushad by Cine Society.
809 views