AAJ KE SHOLEY, the popular film is acclaimed for its excellent acting by eight children. Their heroic courage and bravery, it's pleasing photography, the wild animals and the message the film conveys to the young and old alike, with its neat presentation, sane sex and violence it has prove to be a family favourites. Here is a story full of inspiration and imagination.

Nagatahole is a flourishing coffee and tea estate owned by Rajendra (Sunder Krishna Ura) who lives there luxuriously with his charming wife (Jayanthi) and three children- Vikaram (Direhs Babu), Manju (Baby Rekha) and one-year-old Baby. Children from neighbouring estates assemble there to celebrate the birthday of Baby. They are James (Bhanu Prakash), Nancy (Baby Aruna), Indira (Baby Indira), Prasanna (Dammu) and Arjun (Sarja). The joy of the birthday party is marred with the entry of shady characters called B.V. Gupta (Amrish Gupta). Rajendra becomes nervous at his sight.

Next morning it is found that Manjun and the youngest Baby, still in her birthday frock are missing. Obviously they are kidnapped by B.V. Gupta who demands a ransom of Rs. Five Lakhs. A shattered Rajendra pays it only to get in return a photograph of his children, severely beaten and shown crying. Disappointed Rajendra reveals to his wife reasons for the vindictive motive of Gupta.

Ten years back when Rajendra was an unemployed bachelor, Gupta was a Bank Manager. To earn quick money Gupta stole cash from his bank and advanced it to Rajendra to bet it on race horses. Rajendra won the race but deceived Gupta, who was arrested and sent ten years rigorous imprisonment.

Now that Rajendra becomes helpless, the assemble children decide to act. With the help of history text book, they find out the hiding spot of Gupta, the dreadful Kavale Durga, a 17th-century fort. The children form their own army named it as "Army of Lions Club" and proceed to get released Manju and Baby.

It is a long drawn fight in the thick forest. These brave children face problems at every step, yet with their unit and tactics overcome difficulties. In the process, they find out an illicit liquor den and a smugglers' secret place. One way they across wild animals, who are more kind than human beings.

Inspired from stories from Ramayan and other historical heroes, the children proceed further. In the process, young James, who is the "brain" of the little army, is killed by Gupta.

With the help of a film unit, who were busy shooting in the location, the children launch a final assault in the head-quarters of Gupta and release the captive children. Thus the Children with their adventures prove to be good citizens and help the police by eliminating bad element from the country who have been corrupting the nation. This brave, strong and courageous deeds of children puts forward a good lesson to the children of our country. 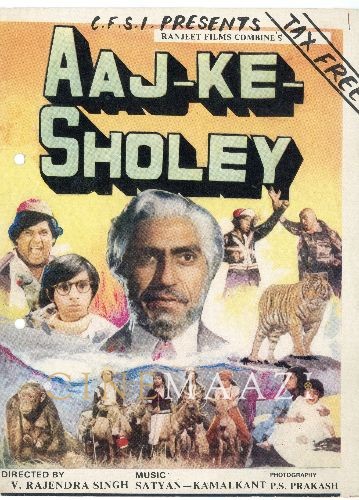 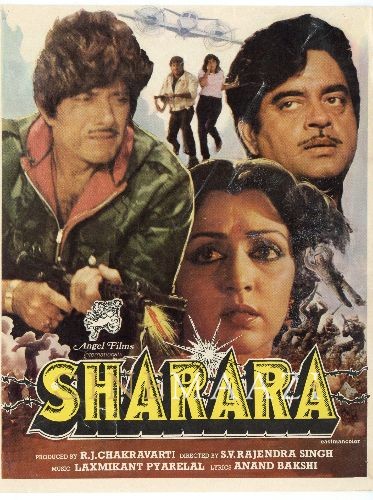