Sethupathi, the loyal and honest Circle Inspector, finds out a group of four undaunted smugglers and makes them stand in the Court of Law.

But those smugglers who are wielding much influence with the top officials of the State, come out of the Court with the pride of being acquitted.

The thought that justice has surrendered to the smugglers, has made him to relinquish his job.

Sethupathi is cool and calm and is passing days happily with his wife who is pregnant.

To avenge the Inspector Sethupathi, the smugglers manage to give prison to his wife Kamini. Just at that time of her attempt to swallow, Sethupathi prevents her drinking the poison. In the course of the fight, he makes her to escape in a boat. Before the very eyes of Kamini, Sethupathi is stabbed to death.

Fate pushes her in a forlorn state in the boat. Fortunately the destitute Kamini is sympathetically taken away for protection by one Muniyamma who comes to know that she is passing on the pregnant days. At the due time, Kamini delivers twins, who are named Appu and Raja.

The vengeance of the heartless smugglers is so great that with a motive to wipe-out Sethupathi's family, they set fire to Muniamma's house. Unknown to anyone, Muniamma and Kamini each taking a child run away as far as their steps could take them. The smugglers go away thinking that they are dead.

After lapse of years, the child named Raja which Muniamma took away after becoming a youth works as a Mechanic, and the child named Appu which Kamini had with her being very short in stature works in a Circus Company as a Joker.

Mechanic Raja (Kamal Hasan) while driving a car changes to dash on another car 'L' Boarded, driven by the daughter of Janaki (Gautami) of a lawyer who is also an accomplice of the villain gang. This car is auspicious for Raja and the girl to start the life of love.

Appu (Kamal Hasan) loves the circus owner's daughter Mona (Roopini) who is very affectionate to him. But she loves her college mate in the Medical College. She always shows affection to Appu, like a brother. But he misunderstands that she loves him.

As misfortunes create circumstances, Appu had been but put in the plight to conduct their marriage.

Feeling that the ambition of his own marriage had been shattered Appu thinks that life is not worth living. He resorts to suicide. Before the rope could touch his neck, his mother comes and divulges past incidents with tears and commands him to avenge murderers of his father.

Anger grows to the maximum height, and in that impulse he maneuvers to kill them one by one at different stages. Raja happens to come there at the last stage and the identity of both is revealed. Both the brothers float in happiness. But as fate could have it, they are separated. Police take away Appu on charge of murder.
Raja consoles the mother and Muniamma to forget the past and remain with him happy. 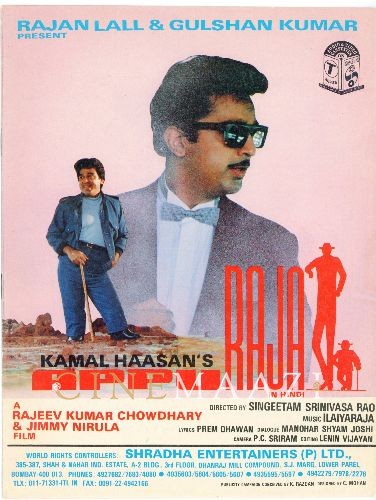 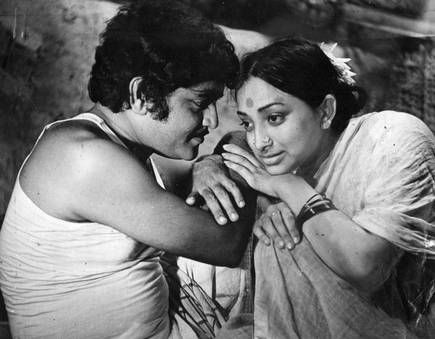 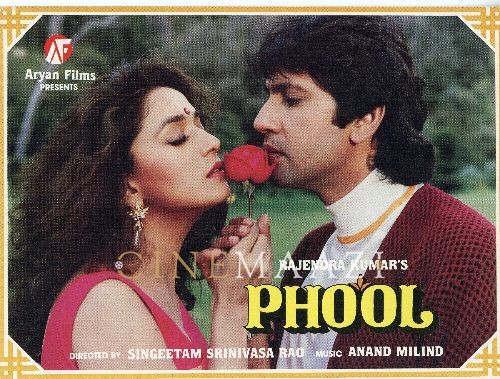