MADHU, a teenage, impish & tomboyish college girl having been brought up in affluence - was the only heir-apparent to a vast Estate left by her late father - in the charge of his best friend-cum-brother, Dr. KAPOOR who happened to be a renowned surgeon in the loving care of an old maid servant, NANNY.

While growing up as a carefree bird - Madhu, an orphan, suddenly experienced a bitter shock as her best friend, Rita, within 4 monthsof her marriage - was burnt to death by her greedy husband with the connivance of her 'in-laws' and Madhu was obsessed of not getting married herself!

While playing pranks between the over-busy Doctor with his Niece, Madhu - Dr. Kapoor suddenly realised that Madhu has grown up into a beautiful teenage girl who should be settled in life being married!! But, Madhu revolted and being pressed, started finding fault with every 'suitor'...

Dr. Kapoor who has sacrificed his own marital happiness - because Madhu being not settled - was determined to bring his ward into a settled life! In the wake of a feign Heart-attack on Dr. Kapoor - Madhu promised to get herself married but, on conditions of her own:

(a) That, the bride is a 'Cancer' patient and the bridegroom shall be needed to look after her welfare till she lives;

(b) For all his services to look after a 'Cancer patient' the bridegroom shall be paid a Fat Allowance;

(c) The bridegroom shall have no 'access' to the vast Estate;

(d) On the death of the bride, the whole Estate goes to an Orphanage, until 'Willed' by the bride;

Vishal, a young gold medalist Graduate - was attracted to the Newspaper Matrimonial Column appearing the above condition.

Vishal sent application for the 'Matrimonial Suiter'. The contents of his application that he is prepared to sacrifice all his worldly happiness - only to make his ailing Mother 'alive' - impressed Dr. Kapoor for his nobility and invited the applicant for a meeting!

Dr. Kapoor& Nanny - both were charmed by the young Suiter, Vishal and Madhu were married...

In the nuptial 'Suhag-Raat' - both the Bride & Bridegroom slept separately in their individual beds - Vishal accepting to serve the 'cancer patient' earnestly & honestly...

Dr. Kapoor had warned Madhu that - Marriage is not a 'game' but, a confluence of two idyllic hearts!! She started her 'Matrimonial Oath' on the 'false note'. The day Vishal comes to know the 'truth' - he will start 'hating' her...

While falling in love for Vishal - Madhu was all the time suffering from a 'fear-complex that lest Vishal would come to know the 'truth' - Vishal will run away from her - And, she was determined to keep the 'truth' - a 'secret'! Dr. Kapoor was not happy with Madhu's mischief game - knowing that she has fallen for Vishal.

Madhu has started loging her 'Balmaa' and she was prepared to do anything to save her 'Balmaa'...

Did this game of LOVE & MISCHIEF - reconciled?

Did Madhu could accomplish her love for her 'Balmaa'?

What 'Prescription did Dr. Kapoor could prescribe for the Two ailing hearts????

For all these answers - you shall have to see Suresh Grover' Magnum-Opus, "BALMAA" on the silver screen in your favourite Theatre SOON. 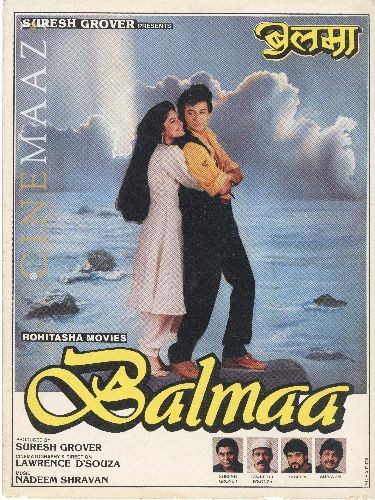 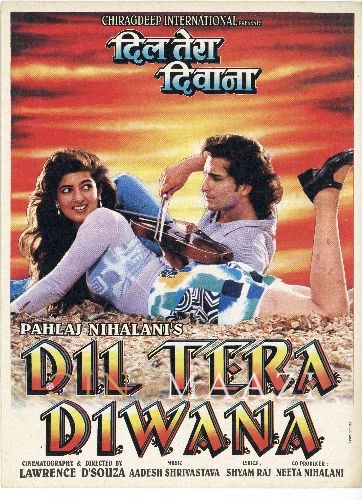 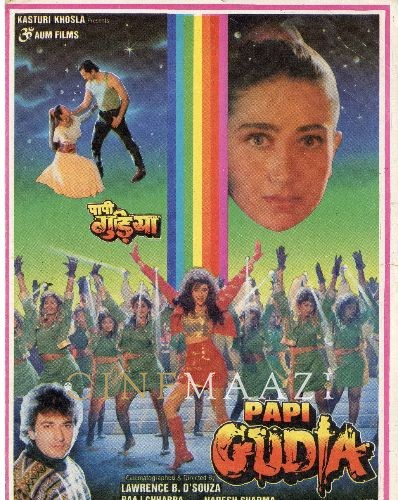