Manoj Kumar's "Kranti" is the epic story of the years after 1825 when Indians began their long struggle to throw off the burden of a foreign rule.

It is the story of Sanga (Dilip Kumar), the sea pirate who intercepted British ships that brought ammunition to suppress the Indians and who often carried away prisoners who were no better than slaves.

It is the story of Bharat (Manoj Kumar), a young man who considered Sanga to be his idol and who organised an underground movement to fight the British on two fronts - the fight against the aliens and the fight against treacherous Indian princes.

It is the story of Meenaxi (Hema Malini), the beautiful princess of a mighty state who joins the freedom fighters, and gives here heart to a man who was the enemy of her state.

It is the story of Sureeli (Parveen Babi), a rustic village girl who fights for the freedom of the Land, but eventually finds her place in the decadent palace where song and dance create a false illusion of splendour while poor Indians groan under the burden of foreign rule.

It is the story of Karim Khan (Shatrughan Singh), the military aide of Jhansi Ki Rani who joins the forces of Bharat.

It is the story of Shakti (Shashi Kapoor), the Commander of the State forces, who does his duty to suppress the insurgents but knows a great and brave revolutionary when he meets one.

It is also the story of palace intrigues when Shambhu Singh (Prem Chopra) helps Shamsher Singh (Pradeep Kumar) to kill his own brother so that he can occupy the throne of the state. 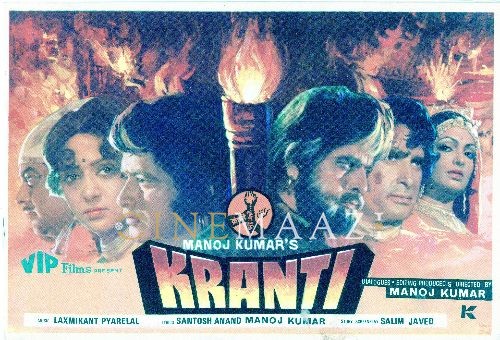 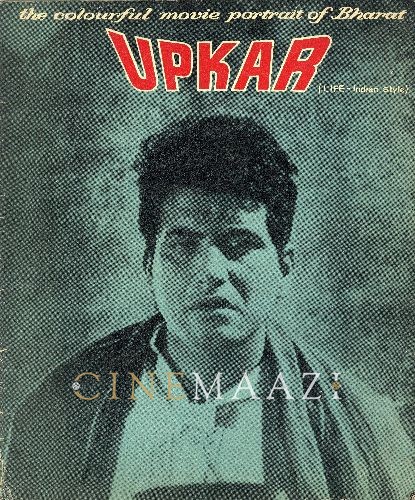 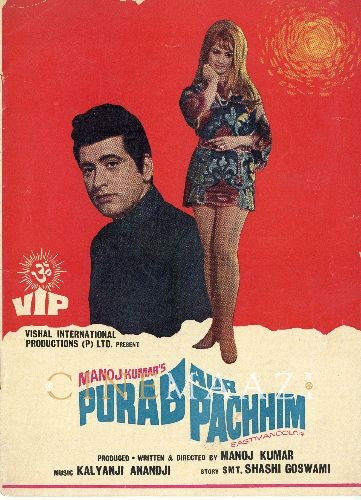 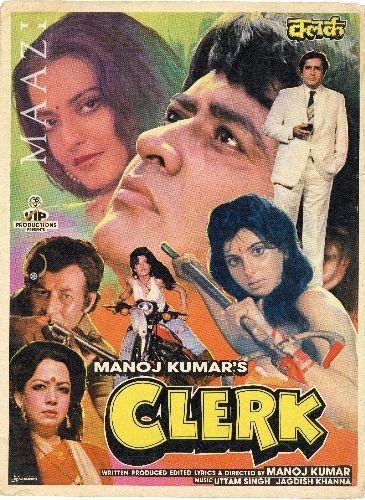