Kesari Varma, an artiste, comes to the court of king Purushothaman (Sadasiva  Rao) along with his wife Vasanthasena (T.R. Rajakumari) to perform. The king falls in love with her. In order to get rid of her husband and be with the king,  Vasanthasena mixes poison in Kesari’s milk to kill him. He dies but returns as an invisible man with the help of a sage. His only mission is to take revenge on  Vasanthasena. King Purushothaman is already married to queen Padmavathi  (P. Kannamba) and has a son Manohara (Sivaji Ganesan). However, he gets attracted by Vasanthasena and starts living with her.

Padmavathi gets angry with the king and vows that she will never see him again till he separates from Vasanthasena. Vasanthasena, who is already pregnant with Kesari Varma’s child at the time of visiting the court, convinces the king that it is his child. She gives birth to a boy, who grows up as Vasanthan (‘Kaka’  Radhakrishnan). Years roll by and Vasanthasena influences the king in every decision, which annoys prince Manohara. Manohara respects his mother and never violates her orders. Queen Padmavathi makes him promise that he would never harm Vasanthasena as such an act would affect her husband’s happiness.  She orders him to restore the honor of their kingdom by retrieving the prestigious throne which was seized by king Muthuvijayan.

Manohara and his friend Raja Priyan (S.S. Rajendran) attack  Muthuvijayan; not only does he get the throne back, but he also falls for Muthuvijayan’s daughter Vijaya (Girija),  who tries to kill him to protect her country’s honour. He marries her and returns to his kingdom with her. He gets upset about seeing that instead of his mother, Vasanthasena is accompanying the king to the prestigious throne. When he accuses her, she abuses his mother, which instigates him to raise his hand to attack her. However, he recollects his promise to his mother and stops.

The king gets angry on seeing his act and orders him to apologize.  When Manohara refuses, he is awarded the death penalty. Even his mother’s pleas to the king fall on deaf ears. Vasanthasena hatches a conspiracy, gets the queen and Vijaya arrested, and imprisons them on false charges. When Manohara is taken in a chariot for the death penalty, the invisible man appears, attacks all the soldiers, and saves Manohara. Manohara, with the help of the minister (‘Javert’ Seetharaman) and Raja Priyan, re-enters the palace disguised as a messenger Atchayan and works under Vasanthasena. Ruthrasenan, an opponent king, enters the palace in the disguise of a sage, on the invitation of  Vasanthasena.

Manohara, in the disguise of Atchayan, makes the king see Vasanthasena and Ruthrasenan in a compromising position in the bedroom; when the king questions her,  she imprisons him also. The king realizes his mistakes and regrets. Manohara’s wife Vijaya, delivers a child in prison.  Vasanthasena orders that the child be brought to the court and killed. Atchayan (Sivaji), in his anxiety to see his newborn, visits the prison. In the meanwhile, the real  Atchayan escapes and meets Ruthrasenan. They understand the truth and come rushing to the prison to see Manohara (in Atchayan’s disguise) with his child. He is arrested and brought to court.  They try to kill his newborn despite the queen’s pleas. When  Padmavathi explains to Vasanthasena why she had been patient all along, she does not understand and slaps the queen.

Padmavathi gets angry and decides “Enough of patience... it is time to respond” and advises Manohara to restore the honor of the family. Though he was chained to the wall, his mother’s words make him hugely powerful; he breaks free and a fight ensues.  Manohara, the minister, Raja Priyan, and their army attack the queen’s army, and all the enemies are eliminated. The invisible man comes to Manohara’s help in the process. Finally, even Vasanthan gets killed by his mother Vasanthasena and she is taken by the invisible man for the ultimate punishment in his hideout. The king is released and unites with his queen and prince Manohara.

The film was known for its dialogues which became hugely popular and are remembered even today especially,  “Poruthadhu podhum pongi ezhu maganey”  which instantly reminds us of Sivaji in shackles. The dialogue soundtracks of the film also become very famous. 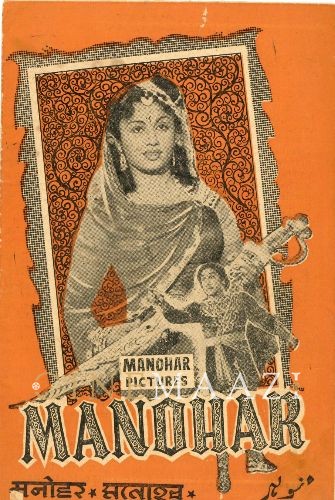 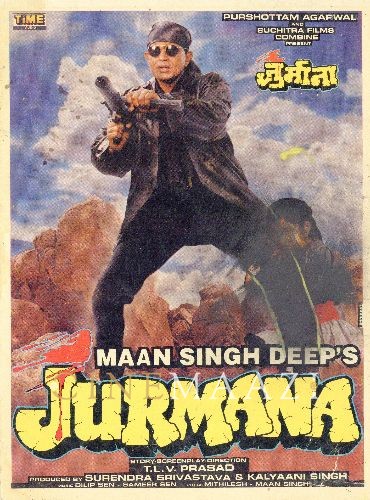 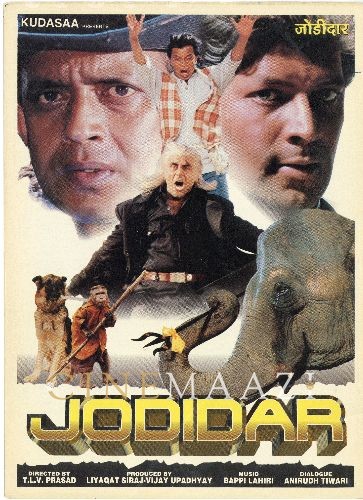