Ambi (Sekar), who lives in Delhi with his wife Sweetie (Yuvasri) a Christian, comes to meet his father Vembu (Sivakumar), who recently suffered a stroke and was paralyzed after getting a message that Ambi separated from his wife. Ambi, feeling guilty, comes to see his father. Flashback of their life begins...

A few weeks earlier, Ambi, who married Sweetie, came with her to meet his orthodox Brahmin parents Vembu and Janaki (Jayabharathy), Vembu insults Sweetie and unable to accept it, she decided to return immediately to Delhi and forced Ambi to leave with her. At Delhi, they continued quarreling over it and finally separated. When Vembu got this news, he was upset and suffered a stroke. Back to the present:

The doctor (Veeraraghavan) recognizes that there is another side to Vembu's life. His son's separation from his wife reminded him of his separation from his beloved first wife Avayam (Radha). Slowly, Ambi understands that his father is longing to see his erstwhile wife, because though paralyzed, Vembu keeps tapping his fingers as steps for a dance. Vembu now recollects his past. Flashback begins:

Vembu and Avayam love each other and get married against the wishes of Vembu's mother. While Vembu sings well, Avayam sings and dances well. Both keep enjoying their singing and dancing, which is not liked by Vembu's mother, whose husband abandoned her for a dancer many years back. Avayam's continued interest in singing and dancing angers her, and she accuses Avayam of behaving like a prostitute. When Avayam protests, Vembu slaps her and throws her out of the house for opposing his mother, whom he respects dearly. Avayam walks out and files for divorce. In court, Vembu accuses her of moral turpitude to justify the divorce petition, which hurts Avayam deeply and they get separated. Though separated, Vembu feels guilty of wrongly accusing Avayam. Back to the present:

Ambi's friend Murthy (Gopi) proposes that Ambi should bring Avayam so that his father can see her once before he dies. However, Janaki refuses. When Vembu's situation deteriorates, the doctor and others feel that his hours are numbered and is awaiting his death. However, Vembu hangs on to life. Murthy comes to know that Avayam is now a famous dancer named Chitralekha and goes to meet her. In the meanwhile, knowing Vembu's grave condition, Sweetie returns home in traditional attire and seeks forgiveness from Janaki and Vembu. Janaki is happy that her daughter-in-law is back and Vembu is also happy, but still not satisfied. That is when Murthy brings Avayam. Looking at Avayam, Vembu is excited and feels relieved that she has forgiven him. Avayam holds Vembu's hand tightly, which was tapping all along awaiting her return and the film ends. 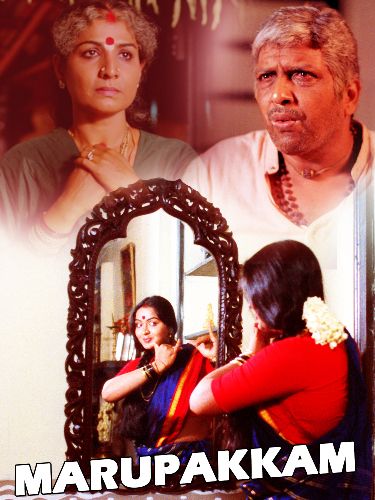 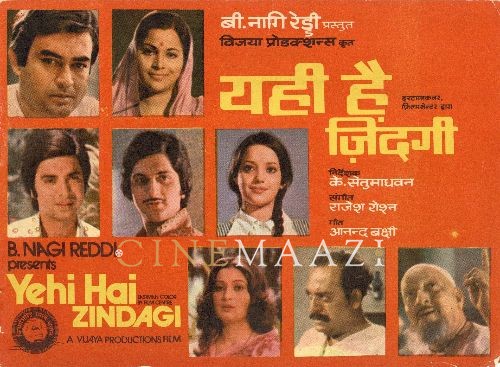