India - a nation ravaged by riots, terrorism, black marketing and food shortages. And behind all this - a foreign hand. The hand of a madman who dreams of being the emperor of India. A man called Mogambo. A man out to destroy India with his trained army and deadly missiles.

All Mogambo need is the gadget that gives a man the power of invisibility.

Invisibility?? Is that possible?

Yes: The formula was developed by a brilliant scientist called Jagdish Verma, who was killed by Mogambo's men in their futile attempt to get the formula from him.

But: Jagdish Verma's son, Arun still lives, orphaned when he was young, Arun has developed a strong affection for all orphan children. His house is like and orphanage often faced with starvation, with whatever meagre resources he can pull in, Arun still manages to support these children.

Until - one day Mogambo's men start destroying the world around Arun Verma. His world and his children. The world of his poor neighbours, the common folk of this country.

Arun Verma is desperate. Only a miracle can help him save the helpless. And then miracle happens.

Arun Verma discovers his father's formula- the gadget that gives him the power of invisibility. He becomes the invisible man and vows to strike back at Mogambo and his cronies.

Following 'Mr. India' in his incredible escapades and adventure is Seema. Crime Reporter Seema who is head over heels in love with 'Mr. India'. But she is totally unaware that the man she is so much in love with is the same Arun Verma in who's house she is a paying guest.

And now unfold for the first time on the Indian screen, the amazing adventures of 'Mr. India'. The invisible man and his fight for the country.

With Seema, the crime reporter, and ten little children, 'Mr. India' takes you on an unforgettable tour of fantasy. 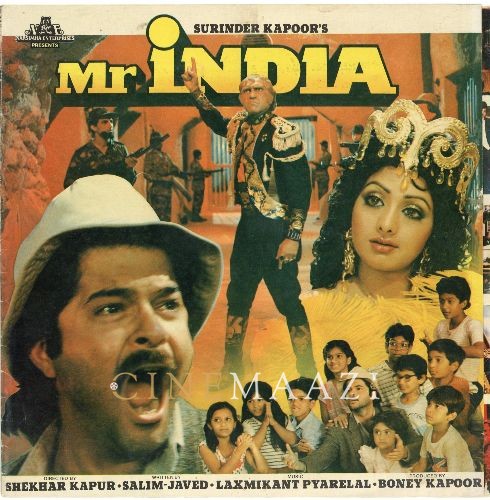 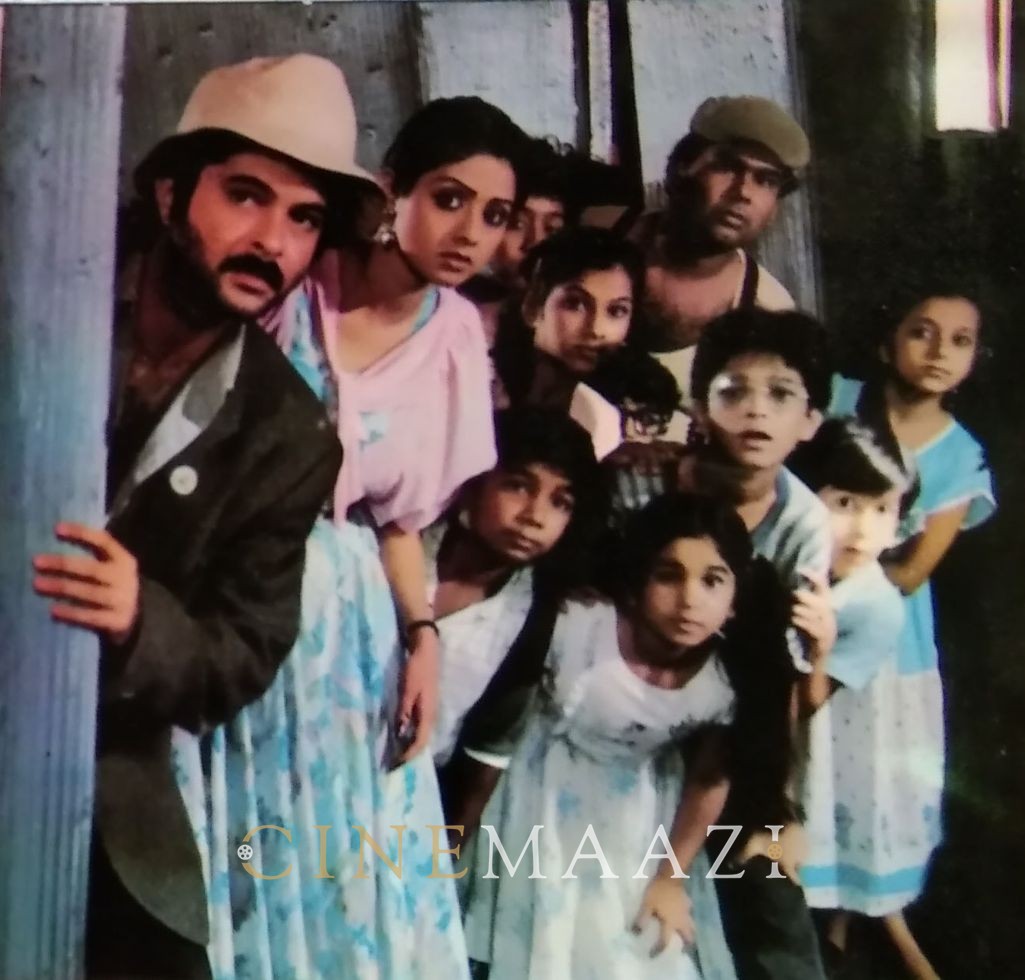