Raja is a brave, daring and dashing secret agent. His department is proud of his capabilities. He goes on a mission to cease the proceedings of the killer gang who are bent upon to destroy the peace of the country, headed by a known personality of the society SarpabhooshanDev, who has connections with the other notorious gang outside India by a dreaded killer "Black Eagle".

Raja breaks into the secluded hide out, in the process of nabbing them red handed, he loses his life.

PRATIMA, a beautiful daring lady who was in love with Raja and was working with him, comes to know about Raja's death. She takes on oath to gun down the killers of Raja, and breaks into their hide out. There, she is caught by the hoodlums of Sarpabhooshan, in time a young man saves her life and takes her out. He is none other than Raja, who has misled the gangsters as if he is dead.

S.B. Dev, misusing the intelligence of his elder daughter SwarnaRekha who is a doctor working on a dangerous poisonous gas experiment which will be harmful to mankind unknowingly.

Surya Lekha is the younger daughter who his studying in college.

Raja is directed by his senior officer to meet SwarnaRekha and trace out the secrets. In this process Raja meets the younger daughter Surya Lekha by mistake. She also falls in love with Raja.

SwarnaRekha succeeds in her experiment and finds out the formula. Sarpabhooshan, after getting the formula kills SwarnaRekha who was not his own daughter and takes SuryaLekhaalong with him and goes out of this country to meet Black Eagle and sell the formula, as they had discussed.

Raja follows them abroad and meets PRATIMA there. Sarpabhooshan comes to know about Raja, he conspires and invites Raja with the help of his daughter SuryaLekha to his house to kill him.

Does Black Eagle succeed in getting the formula?

What happened to Surya Lekha and PRATIMA?

For the answer to these Exciting questions SEE the terrific climax sequence in "SECRET AGENT RAJA". 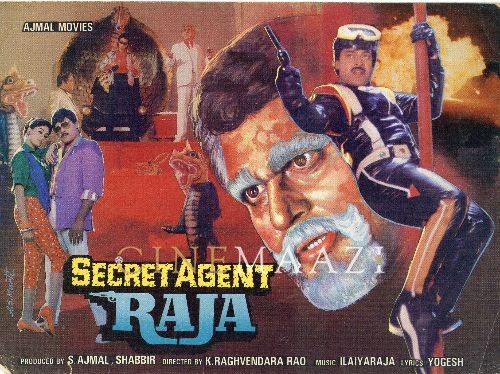 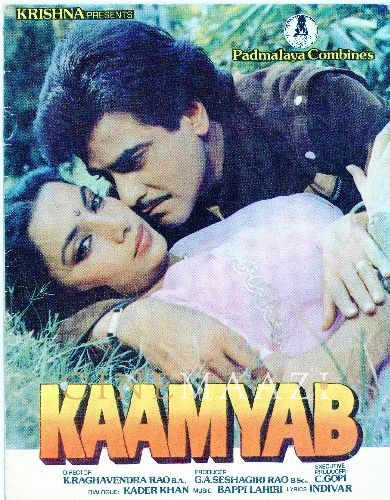 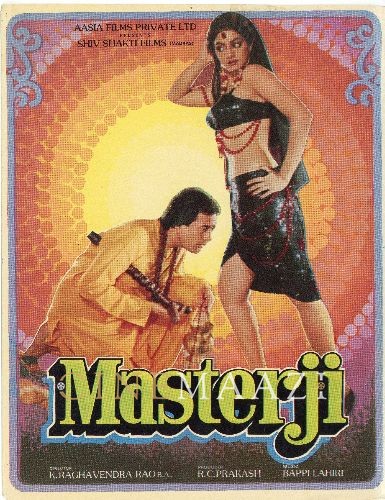 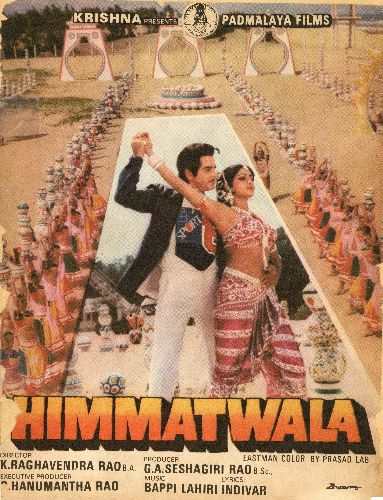