Ever observed the phenomenon behind the tragedy of the moth and the candle flame? The candle is aflame, the moth rushes to it. The flame stands alarmed, the moth flutters to embrace it. The flame flickers as if trying to save the moth but the impertinent moth insists and is burnt up. The candle for the rest of its life continues smouldering until too, is no more.

The dynasty of MeharBano was proud of its ancestors and of its glorious traditions. Her forefathers were courageous battle-tested intrepid soldiers; even her father was the Chief Commandant of the Armies of Emperor Jehangir and had made history on the battlefront. But the daughter had none of the brutal qualities of the soldier. She had courage cooler than steel and imagination flightier than thought and this made her a poetess known far and wide as Hijab; Hijab the Blush. The blush on a maiden's cheek the ornament of Purity the ideal of a Poet and a Painter.

Every gem must glitter and its glitter is its soul and value. To test her sparkle her old tutor would now and again call a symposium and out of each Poetic competition Hijab came out victorious the blush reddened deeper. Until one day a Poet soldier from Iran Agha Gul came to her Mushaira. This young Poet had the sparkle of the dew touched by the moonbeam and looked like a fire-fly. His poetry had the colour of the kissed bud and it held her spellbound.

Gul and Mehar were both Poets and the imagination of both met in its flights and it came back to reverberate in their souls and shine in their Poetry. An affinity was made a unison of Poetry and Lyricism.

But the aspirations of the father seeking temporal bliss for the daughter had no value for this spiritual unison. Afsar-ud-Daulah's one ambition was to marry the daughter in the Royalty and diplomatically he engineered to replace the Pen with the Sword. Gul was entrusted the campaign of Qandhar - a very hazardous adventure for the most fearless soldier- verily a lost game.

Gul thus removed, Afsar tried to marry the daughter but MeharBano took to the sickbed and the plans of Afsar were perforce held over. Then Gul came back - triumphant and happy.

Thwarted designs take to evil sand Afsar planned to remove Gill for ever.

Gill escaped Mehar pined. Gul was pronounced a murderer by Afsar. A fugitive from law could never hope to enter the portals of outraged Majesty.
But this fugitive was bold - he ventured.

Gul and Mehar met, much to the chagrin of the offended father.

The jealousy of the irate father - the modesty of the blushing maiden; the bravery of the Poet soldier make this meeting an unforgettable Drama and D. D. Kashyap projects it on, the screen with the sincere fondness of the Moth and the Pathos of, the Candle. 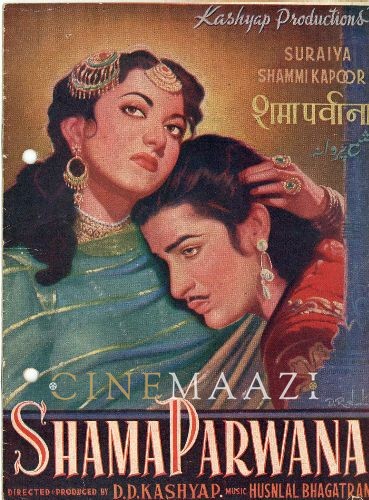 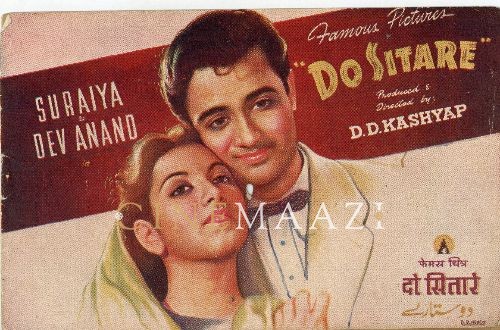 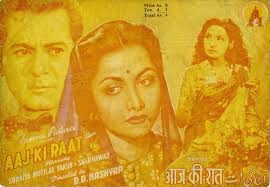 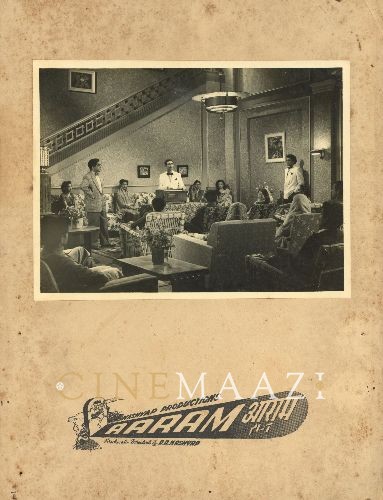