You might have heard the mischievous tales of the small children or the youthful girls and boys but now you hear the tale of destiny's mischief.

Radha, a rustic girl of the village, had to go to Palampur as Meeta the daughter of a millionaire of Bombay. She had to promise Meeta that she will never expose the secret even at the cost of her own life.

Radha came to Palampur and started living with Hari and his mother. Her simplicity and true behaviour won the hearts of everyone she came across in Palampur. Hari lost his heart to her. Mother also liked her very much and she wrote a letter to Meeta's father. Engagement was fixed.

All of a sudden Vinod, a friend of Meeta came one day. Radha was nervous but Vinod managed the situation. He promised Radha that he will maintain the secret as he is a good friend of Meeta.

Vinod kept his promise but Radha came under his clutches. Vinod started weaving his evil designs. One day in the presence of Radha, he told Hari that Radha is his wife and that they were married in London. As a proof he showed the marriage certificate upon which were the signatures of Vinod and Meeta.

Radha was in a dilemma. If she continues as Meeta, she cannot deny her being the wife of Vinod and if she reveals originality then the secret which she had promised never to expose was being revealed,

Feeling frustrated from all sides, Radha decided to go back but Meeta arrived with her father.

On seeing Meeta, Radha felt relieved but Meeta said that Radha is in fact Vinod's wife and both of them have joined hands and have kept her husband under their captivity and if one lakh of rupees are not given to the two, they will kill her husband.

Radha was very much upset but she did not object to what Meeta had said. Before everyone she accepted that Meeta had told the truth.

But why all this happened? What was the secret of Meeta? What was Radha's originality and whose husband was Vihod? Till you do not see "Shararat" you will never understand all this. 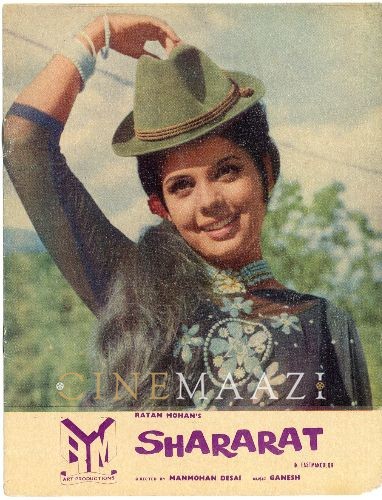 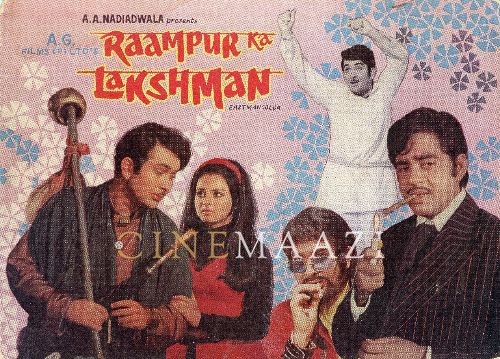 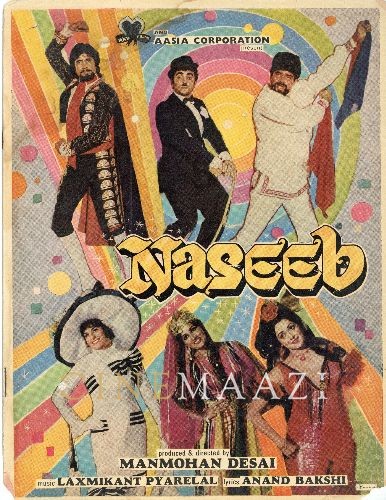 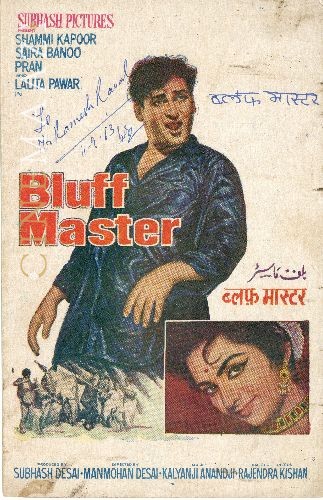