"Tahalka" is an imaginary story, a flight of sensitivities, an answer to that question that is today in the hearts of eighty crores Indians and that question is, for how long in the name of peace, friendship and brotherhood will allow our neighboring countries to foment unrest through terrorism. Are there not in our renowned armed forces a few soldiers who can go into enemy territory and combat this explosive terrorism with 'Tahalka'.

Such an imaginary country is 'Dongrila'. Dongrila's Dictator General Dong to sustain his dictatorship, often raises the fear of an enemy and instigates and trains our youth into becoming terrorists and sends them back into our country.

Once, a band of terrorists while crossing our borders from Dongrila. General Sinha captures the group and destroys them. General Dong takes this as personal defeat in the hands of General Sinha and in retaliation, himself enters our country and assassinates General Sinhawhile he was raking the salute on army day. the army thus decides to reply this cowardly act of Gen. Dong in the similar manner in his own country but with exemplary courage under it. General Kapoor'sCommando Force Five, consisting of five personnel-Capt.Ranbeer, Capt. Rakesh, Capt. Javed, Capt. AnjuSinha and their Commander Major Krishna Rao. Afterward, to reach the Commando Force Five into Dongrila, a secret agent Dharam Singh is also included.

Dharam Singh once a capable major in the army is known as the "Lion of the Himalayas" but for breach of discipline, he has been court-martialled and dismissed from the army.

Now this Force Five with the help of Dharam Singh, over-coming all-natural difficulties reaches the border of Dongrilaand two new developments confront them:

Major Krishna Rao'sdaughter is in the custody of Gen. Dong, and each step the Force Five takes is already known to general Dong. In other words, in this mission, there is a spy of General Dong.

Despite of all hurdles, how Force Five is successful in its mission and the heavy price it has to pay for its success. This is the story of "Tahalka". 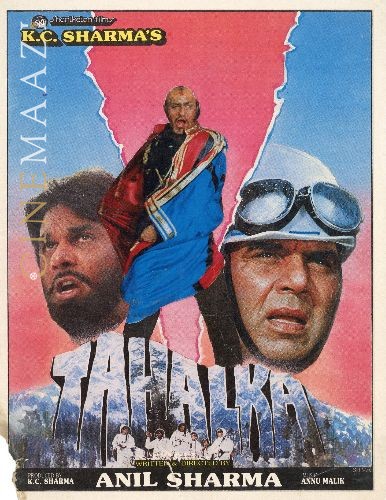 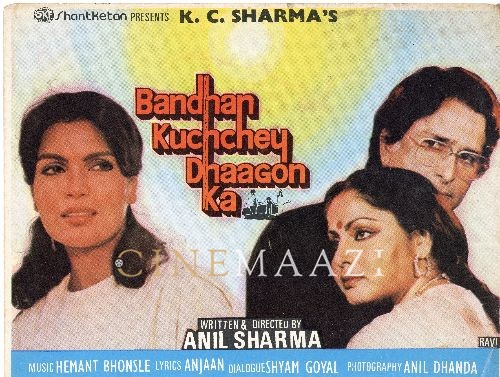 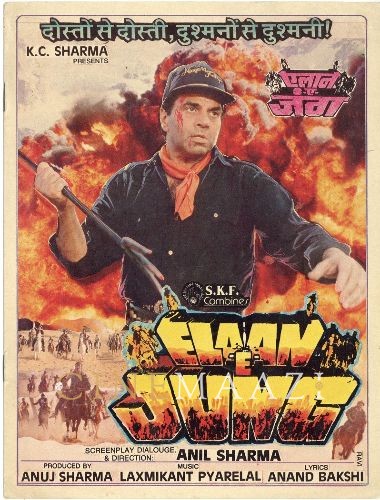 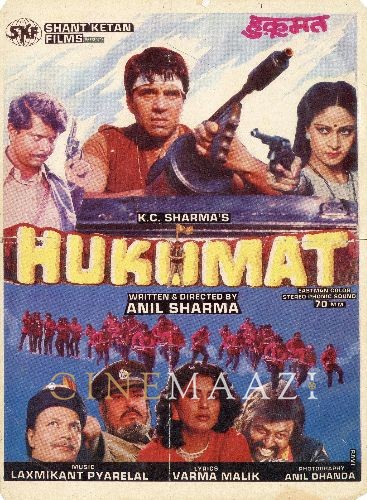