To sacrifice oneself for the love of the country to die laughingly for one's master and for the pride of the country and for the words if one treats his biggest sacrifice smallest it can be only one person n the world and he is Durgadas 'Veer' or Brave adjective is very small before him in fact.

Maharaja Jaswant Singh of Jodhpur the favourite commander-in-chief of Mughal Emperor Aurangzeb went to Qabul to suppress the revolt of Pathans, he succeeded in his mission but due to a conspiracy, he died there. When he breathed his last, one of his favourite courtier Durgadas took an oath before him that he wi put on the throne of Jodhpur its right master 'Veer Durgadas is the story of the fulfilment of the same oath.

Emperor Aurangzeb got a strong shock by Jaswantsingh's death He ordered his favourite commander Fauladkhan to bring Maharani and newly born boy of Jaswantsingh to Delhi He met them on their way to Jodhpur and brought them Delhi. Durgadas was not ready to go but he had to accept the decision of majority of Jaswantsingh's main courtiers.

At Delhi, Prince Akbar was refused by Durgadas to send the Maharani and Babyking Ajit to Mughal palaces. There a severe fight took place between the Rajput and the Mughals and Durgadas very bravely took away the child king towards the mountains of Abu, where he took shelter for many more years. In the meantime accidently he met Pad ma, sister of Harisingh Chauhan, who was on the side of Mughals both of them did not know this but in spite of strong opposition of Hari Singh there love transformed into marriage. And thus one more brave woman set out on the side of Durgadas to clash with Mughals.

Durgadas, the jewel among Rathods, fought against the mighty Mughals. He lost his dear mother his beloved son and last but not least wife his strength, These great sacrifices enhanced his strength. In his old age also he could challenge his mightiest enemy-but as the history of India goes, and particularly the history of Rajasthan, Durgadas had to face the opposition and revolt of his own men. In spite of all this, he fought for his oath and went alone to the court of old ion Aurangzeb, with his granddaughter Sultana.

Emperor Aurangzeb tempted him but in vain His opponent Rajputs also realised their mistakes and came to Durgadas. In the last battle for throne of Jodhpur victory came to Durgadas as an obedient wife because due to his bravest deeds he had vanished the opposition of Aurangzeb .but he did not wear the crown of victory wi ingly gave it up... 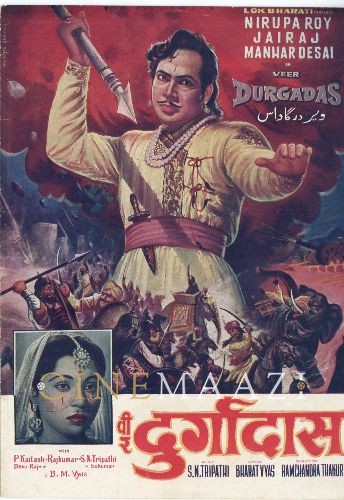 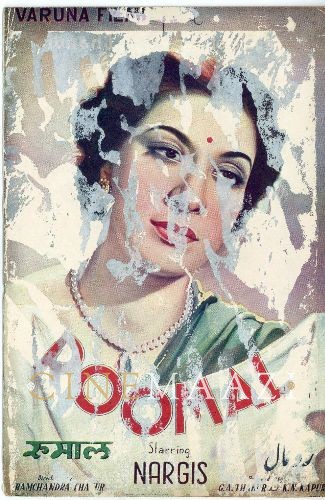 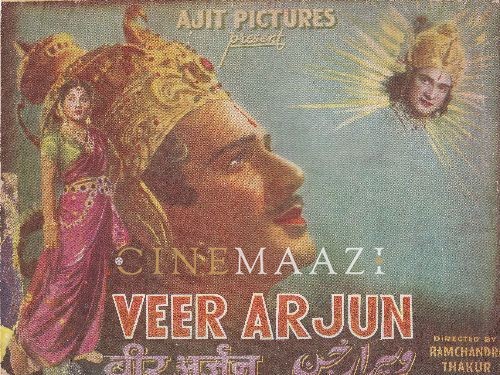