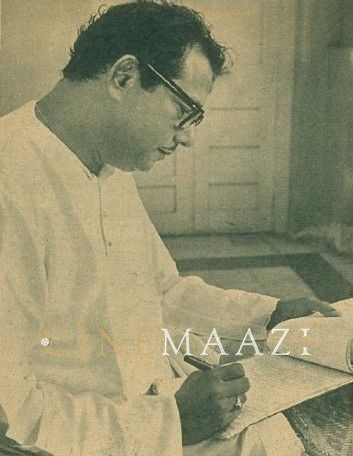 In the good old days it was the practice at Bombay Talkies to acquaint the employees with practically every aspect of filmmaking. Perhaps this was the reason why the institution gave to the film industry so many versatile people. Of all of them, perhaps none were so multi-faceted than S.N. Tripathi.

Srinath Tripathi was born on March 14 1913 in Varanasi (then Benaras) into a family of priests and Sanskrit scholars. His father used to teach in a local college as well as perform the duties of a priest in the Kashi Vishwanath temple and the Annapoorna temple. Tripathi himself learnt Sanskrit as a young boy. He spent his time reading Hindu scriptures, and by the age of 14, he knew the Bhagawad Gita by heart.

As a student of the central Hindu School, S.N. Tripathi studied music as part of the curriculum. After matriculating in 1929 he moved to Allahabad to study science in the Christian College. In Allahabad he joined the Prayag Sangeet Samiti, a musical institute where he took lessons in singing and violin playing and performed at various functions organized by the Samiti. Later, finishing his B.Sc from Muir Central College, he joined the reputed Marris College of Music in Lucknow. When he was about to finish his course there, Himanshu Rai, founder of Bombay Talkies happened to visit Lucknow to release his film Karma (1933) and attended a function at the Marris College. Impressed by the caliber of the students he met there, he asked the principal to send some of them to him in Bombay where he promised them jobs in his music departments. A few months later, two Marris College students, S. N. Tripathi and Miss Homji (who composed for many Bombay Talkies films under the name Saraswati Devi) arrived in Bombay to meet Himanshu Rai, who straightaway appointed Miss Homji as his music director and Tripathi as the assistant music director. Beginning as an assistant music director with Jawani Ki Hawa (1935), Tripathi continued in that position for about four years through a few films including, Mamta (1936), Achhut Kanya (1936), and Vachan (1938). He got the chance to not only lend his voice but also appeared on the screen to sing the song Ae ri daiya lachak lachak mohan for the film Jeevan Naiya (1936). After working as an assistant music director for almost 10 films till Bhabi (1938) he left Bombay Talkies in 1938 and joined the troupes of dancers Ram Gopal and Azurie as a composer. Then, for some time, he also assisted in the stage shows of Harindranath Chattopadhyaya.

In 1939 he joined hands with Gajanan Jagirdar as an assistant director who was making Charnon Ki Dasi (1941). Finally the opportunity to compose independently came with the film Chandan (1941) directed by Dhirubhai Desai. After Chandan (1941), Tripathi continued composing for films like Churiyan (1941) and Panghat (1943), along with Naushad’s Station Master (1942) which became musical successes of the period. In Panghat (1943), his song Door chala chal tu kahin , a duet with Rajkumari became popular. These films brought him numerous assignments (Ramayani (1945), Uttara Abhimanyu (1946), Veer Kunal (1945) , Panihari (1946)) but perhaps being overworked led to his music career suffering a temporary setback.

In 1946 he joined Ranjit Studios as an actor. He worked in films like Bela (1947), Jai Hanuman (1948), Piya Ghar Aja (1947) under this banner. He gave the idea of making mythological films to Wadia Brothers; they accepted the suggestion and asked Tripathi to write the screenplay and dialogues besides composing the film’s music.
Well versed with the Puranas, Tripathi came up with a script for Ram Bhakt Hanuman (1948), where he also played the title role, and the film became a box-office hit. This proved to be the start of Tripathi’s 10 year long association with Wadia Brothers whose earlier film Bachpan (1945) in which 13 year old Meena Kumari served as a playback singer for her sister Madhu (Baby Madhuri) had carried his music.

Following  Ram Bhakt Hanuman (1948), Tripathi was associated with various films including, Aladdin and The Wonderful Lamp (1952), for which he composed the music and played a double role; Alibaba and 40 thieves (1954), in which he both set the music and acted in a role that he considered one of the outstanding performances of his career and Hatimtai (1956) (music and acting). In Sati Naag Kanya (1956),  he was responsible for both the music and the story, and Saudamini (1950) became one of the rare social films in which he acted and composed music. His music for Janam Janam Ke Phere (1957) proved to be a hit, and he made his directorial debut with Ram Hanuman Yuddha (1957), in which he acted and composed the music as well. He also directed Kavi Kalidas (1959), as well as writing the story, screenplay, dialogue and music for his direction Rani Roopmati (1957). Over the course of his career, he also worked in acclaimed popular movies like Piya Milan Ki Aas (1961), Sangeet Samrat Tansen (1962), Shiv Parvati (1962) and Bidesiya (1963), his first venture into Bhojpuri films.

In his various roles as composer, director, actor and writer, Tripathi mainly remained associated with mythologicals or costume dramas. Since these genres are regarded as not very sophisticated exercises and receive little notice, despite his 52 year long career, S.N. Tripathi is now hardly remembered. His prolific output, however, belies this: he composed music for almost 110 films, directed 20 films and acted in about 40 films. Unfortunately, S.N. Tripathi died largely forgotten by the film world on 28 March 1988 in Bandra after a protracted battle with illness. 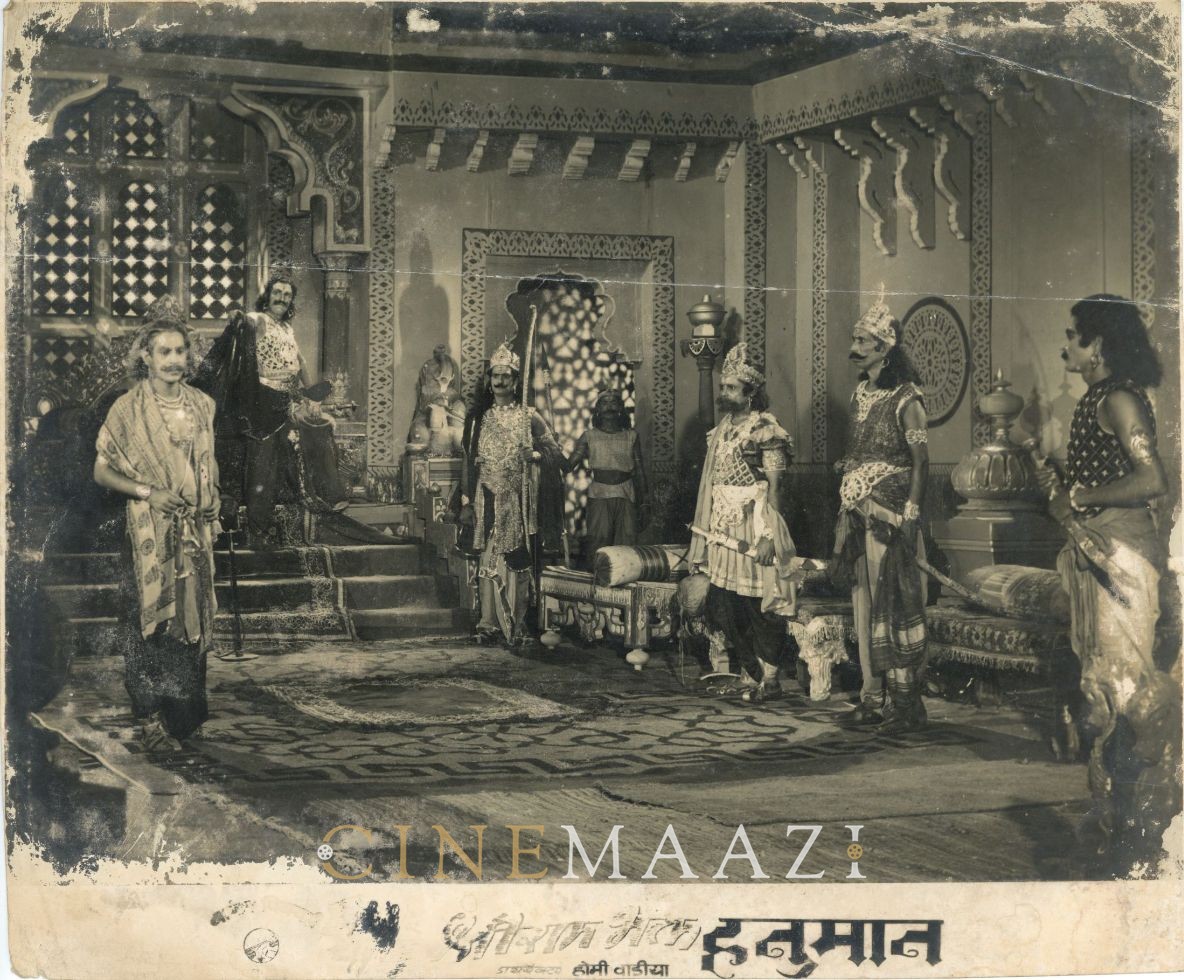