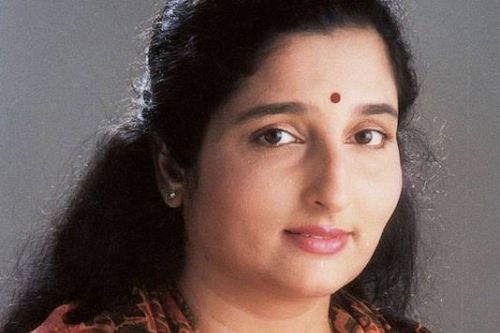 Known for her particularly melodious voice, the singer Anuradha Paudwal was born in Bombay on 27 October 1954. She studied at St. Xavier’s College in Bombay. With no formal vocal training, she taught herself to sing listening to records of Lata Mangeshkar. Pandit Jasraj and Pandit Ramanarayan guided her on the basics of music. Though she had an interest in music since childhood, she did not plan to pursue it. Her father was not very supportive of this idea either, but her mother always encouraged her.

Anuradha Paudwal got married to Arun Paudwal, a music director, part of the Anil-Arun composer duo. According to Anuradha herself, a large part of her success is to be attributed to her in-laws who not only motivated her to seek a career in music, but also supported her by looking after her children.

Through her husband, she met the legendary music composer S.D. Burman. He was impressed with her talent for singing, and she sang a shloka from the Bhagawad Gita in the Amitabh Bachchan-Jaya Bhaduri starrer Abhimaan (1973). Following this, she sang for a few Marathi films, but for the next two years, she was hardly mentioned in connection with the Hindi film industry. Yashoda (1974) was the first Marathi film she sang in. In the same year, her non-film record in Marathi, Bhav Geetan, was well received by audiences.

Soon enough, Anuradha’s work caught the attention of the music director Jaidev. He asked her to sing the title track for the film Laila Majnu (1976) along with Preeti Sagar and Raj Kumar Rizvi. Her performance was so finely tuned that offers to sing playback for various films started pouring in. In the same year, she also sang Ek bata do, do bate char for Kalicharan (1976). Composed by Kalyanji-Anandji, the song was her career’s first massive hit. She sang her first solo song Hum toh gareeb hai, hum se gareeb tum ho, under the direction of Laxmikant-Pyarelal for Aap Beati (1976). Over the next few years, she sang numerous popular songs for films like Apnapan (1977), Sajan Bina Suhagan (1978) and Jaani Dushman (1979). She worked with Laxmikant-Pyarelal again in hit songs like Tu mera jaanu hai (Hero, 1983), O mere khwabon ke shehzaade (Meri Jung, 1985) and Tera naam liya tujhe yaad kiya (Ram Lakhan, 1989).

In 1989, Anuradha sang for Gulshan Kumar’s film Lal Dupatta Malmal Ka alongside Udit Narayan and Suresh Wadkar. Kumar turned to her again for Jeena Teri Gali Mein(1991), in which she sang with Kumar Sanu and Nitin Mukesh. During 1990-92, she also worked with music directors like Anand-Milind and Nadeem-Shravan. She was at the peak of her career at this time, with hit songs in films like Aashiqui (1990), Thanedaar (1990), Dil Hai Ke Manta Nahi (1991), Saajan (1991) and Beta (1992).

When she was at the top of the charts, Anuradha decided to step back from playback singing to focus on devotional songs produced and marketed by T-series. Her devotional music was immensely successful, and she continues to be associated with it. She sang again for the screen in the late 1990s, with films like Mr & Mrs Khiladi (1997), Mann (1999) and Awara Paagal Deewana (2002). She also sang in a few Marathi films, most of which were composed by her husband and his partner Anil Mohile. Unfortunately, Arun Paudwal passed away in 1991.

Anuradha is also a recipient of the National Award for Best Singer for the Marathi film Kalat Nakalat (1989). She was honoured with the Filmfare Award for Best Playback Singer (Female) four times over the course of her career, for Utsav (1984), Aashiqui, Dil Hai Ke Manta Nahi and Beta.

At present, Anuradha Paudwal is actively pursuing devotional music. According to her recent interviews, she was pleasantly surprised to see her famous song TammaTamma make a comeback to the Hindi film screen picturised on Alia Bhatt for the film Badrinath Ki Dulhania (2017). She is open to making a comeback to Hindi film music at any point in the future. 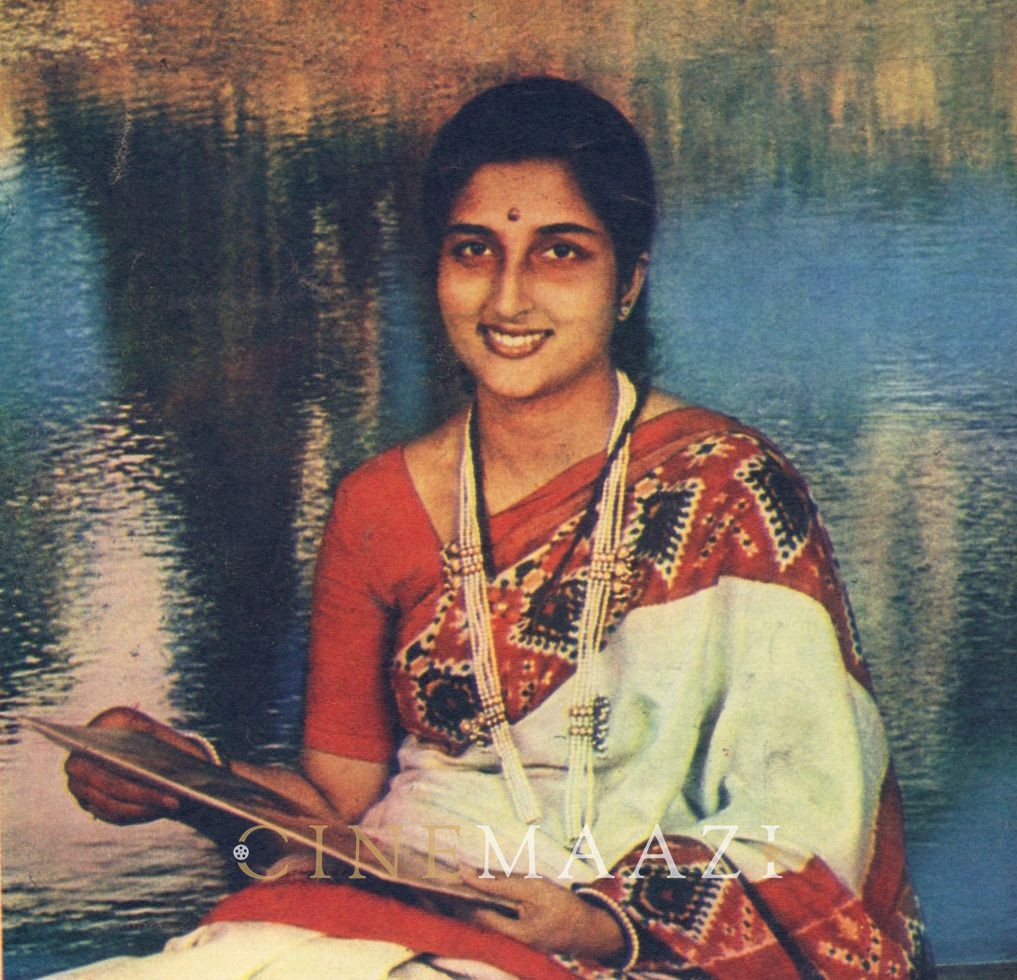 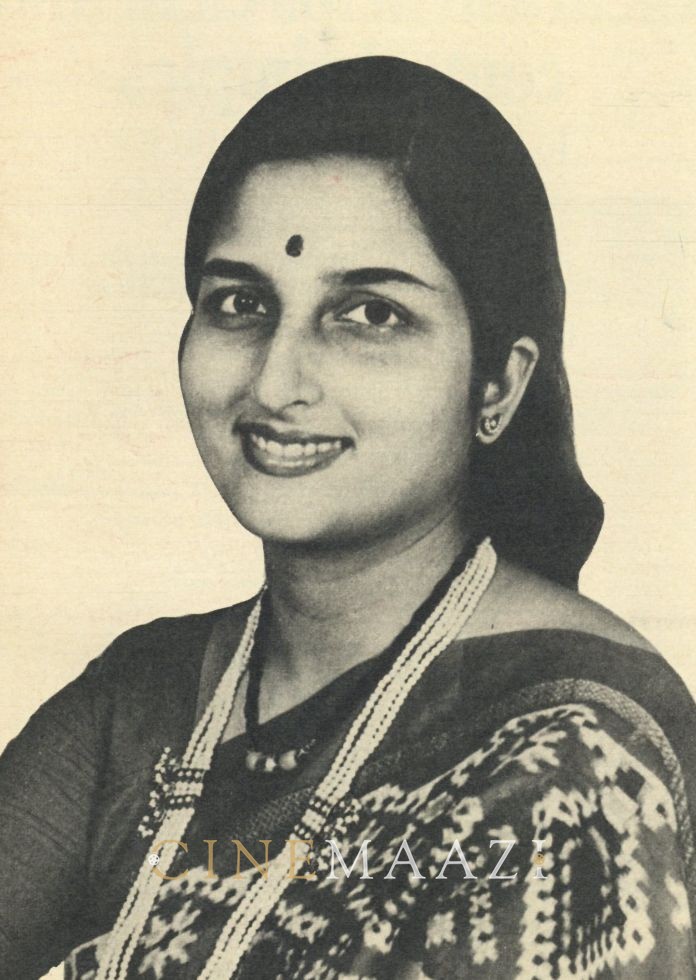