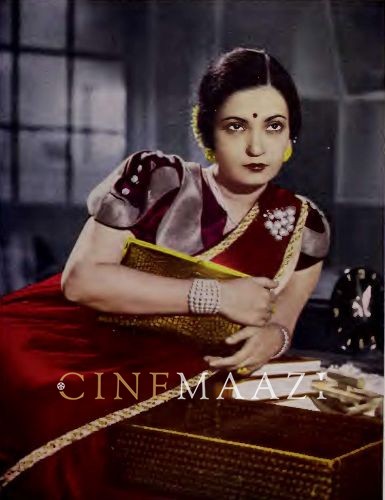 Celebrated as the ‘Mallika-e-Ghazal’, legendary doyen of Hindustani classical music and actress, Begum Akhtar is regarded as one of the greatest singers of ghazal, dadra, and thumri genres. Her musical tradition was so unique that she came to be associated with her own distinct style of singing. “Her inimitable style of singing, the haunting sweet notes with which she mesmerised the audience, her uncanny ability to choose the right kind of ghazal has left an indelible print on the minds of those who got a chance to listen to this great exponent,” Gursharan Kaur, wife of then Prime Minister of India, Dr Manmohan Singh, had extolled at the launch of a book on the legendary singer. Epitomising Lucknow’s sophisticated culture in her music and poetry, as well as her personal speech and manners, Akhtari Bai or Begum Akhtar as she came to be known, rose from shadowy beginnings to be awarded the Sangeet Natak Akademi Award for vocal music in 1972, the Padma Shri, and later a Padma Bhushan posthumously conferred by the government of India. Living during a time of sweeping change in India’s history and changing politics of gender, she has nearly four hundred songs to her credit.

Born on 7 October, 1914 to Asghar Hussain, a lawyer and his second wife Mushtari, a courtesan, she along with her mother and twin sister Zohra were subsequently disowned by Hussain. At a young age, she trained under Patna’s sarangi exponent, Ustad Imdad Khan, later travelling to Calcutta with her mother to learn from classical experts like Mohammad Khan, and Abdul Waheed Khan of Lahore, before she eventually became the disciple of Ustad Jhande Khan. First performing in public at the age of 15, her fame grew as her singing was appreciated by ‘Nightingale of India’, Sarojini Naidu at a concert in aid of victims of the 1934 Nepal–Bihar earthquake. Cutting her first disc for the Megaphone Record Company, several gramophone records comprising her ghazals, dadras, and thumris, were released. Breaking away from singing at mehfils or private gatherings, she became one of the early female singers to perform at public concerts.

Her good looks and emotive voice opened up possibilities in film in her early years. Before she became a singing legend, she had acted in films in the 1930s, billed as Akhtaribai Fayzabadi in the credits. With the advent of the talkie era in India, the East India Film Company of Calcutta approached her to act in King for a Day (Ek Din Ka Badshah) and Nal Damayanti in 1933. Like other actresses of that era, she sang her songs in films herself. She had acted in more than six films, when famous producer-director Mehboob Khan cast her as Darling in Roti (1942). The film contained six of her ghazals; unfortunately, three or four were dropped from the film due to issues between Khan and the producer. The film was a success; however, Akhtari, urged by her mother, chose to focus on her career as an Indian classical singer. Her last film was Satyajit Ray’s Jalsaghar (1958), in which she appears in a mehfil sequence, singing a thumri. She had also lent her voice to many Hindi films including Panna Dai (1945), Dana Pani (1953) and Ehsaan (1954).

Akhtari Bai had taken on the name Begum Akhtar after she married Ishtiaq Ahmed Abbasi, a barrister from Lucknow, in 1945. As Akhtari, she had been trained by well-known ustads, acted in films and also enjoyed a successful stint as a recording artist—all of which was no less than a stigma when it came to marrying respectably. Yet, by marrying a widower landowner and barrister, Ishtiaq Ahmad Abbasi, she gained status and access to respectable society. The stigma associated with her origins was erased. As was the custom, she had to give up singing post marriage, which she did for nearly five years, till she fell into a depression and was prescribed music and singing as a remedy. Returning to the recording studios in 1949, she was liberated and went on to sing in concerts, for the rest of her life. Whether singing publicly in Lucknow, in a women's only concert in aid of the war with China, in 1962, or performing regularly on All India Radio, Begum Akhtar’s voice mirrored a patina and depth acquired with the passing years that rendered her a legend. Singing ghazals and other light classical pieces, she is known to have composed her own ghazals, which were mostly raag-based. Her repertoire included the ghazals of Ghalib, Momin, Faiz Ahmed Faiz, Jigar Moradabadi, Shakeel Badayuni, Mir Taqi Mir, Sauda and Shamim Jaipuri.

Raising her pitch during a concert in Balaramapuram near Thiruvananthapuram in 1974, she fell ill and had to be rushed to hospital. It was to be her final performance. Begum Akhtar passed away on 30 October, 1974. She also goes down in history as a talented independent female musician, who, post the arrival of recording technology, became no less than an icon of feminism. 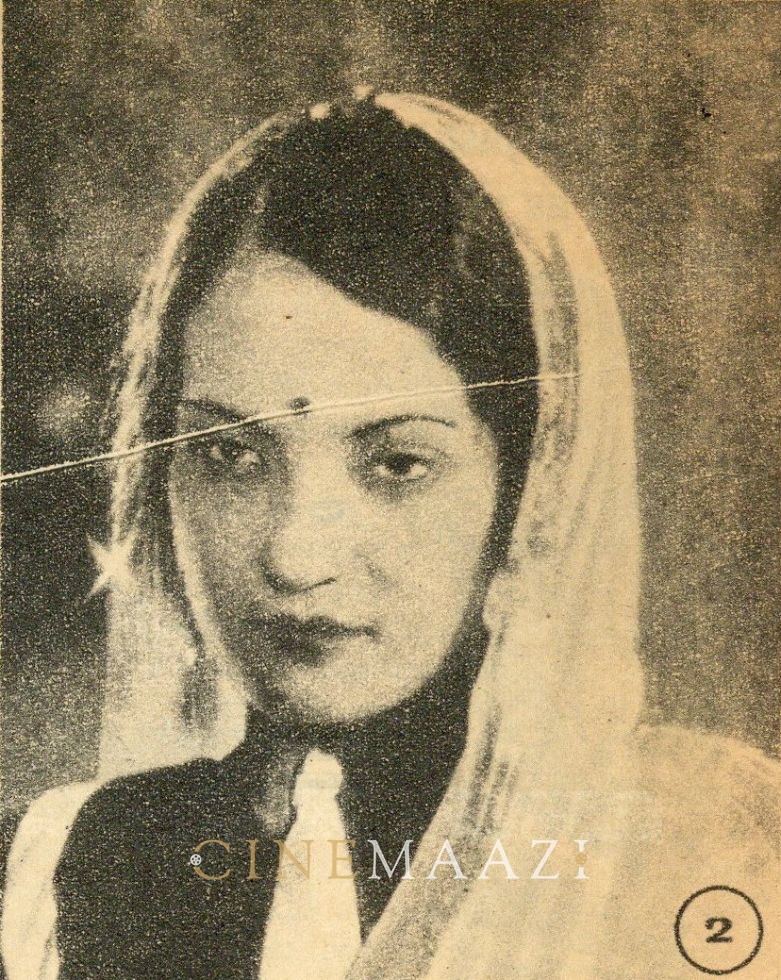