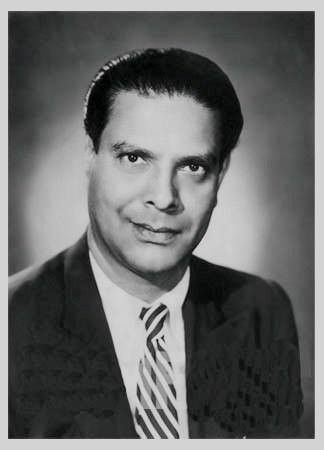 Famous lyricist Shakeel Badayuni was born on 3rd August 1916 in Badayun, Uttar Pradesh as Shakeel Ahmed. He changed his name later to Shakeel Badayuni when he became a poet. His father was a priest, from whom he learned Arabic, Urdu, Persian, and Hindi. One of his ancestors, Khalifa Mohammed Vasil was a renowned Urdu poet. Shakeel started showing interest in poetry when he felt inspired by Zia-ul-Qadri, a poet he used to watch perform. Qadri also guided Shakeel in this field.

In 1936, Shakeel joined Aligarh Muslim University where he started participating in musha’ira. It was during one of these performances that he happened to meet lyricist and poet Neeraj. As political unrest was growing and many writers were getting involved with bodies like Progressive Writers Association, Shakeel kept a distance and preferred to stick to ghazals and traditionalism, unlike his contemporaries Kaifi Azmi and Majrooh Sultanpuri. He also took his work to the road, travelling to places like Lucknow and Hyderabad and some other places in South India.

In 1942 he moved to Delhi for a clerical job at the government’s Department of Supply. In early 1946, he was invited to a musha’ira in Bombay as a poet, for the first time. Also participating in the musha’ira were noted poets like Jigar Moradabadi, Mahir-ul-Qadri, Nooh Narvi, Majrooh Sultanpuri, and Kumar Barabankvi. During one of the days at the event, Shakeel, among a few others, was called to participate in the filming of a song sequence for the film Mehndi (1947). After this small project, he returned back to his old job in Delhi.

Frustrated with politics and the toxic work culture in his office, he was looking for a change, when in July 1946 a letter arrived from Bombay from Hakeem Mirza Haider Beg Dehlvi informing him about an offer from a film producer who was interested in hiring him in his company as a lyricist. Initially, he dismissed the request but soon he found his way to Bombay to try his luck. To his surprise, the very producer was A R Kardar who wanted him to write songs for the film Dard (1947). Shakeel joined his company at Rs.400 a month and signed the contract. He was introduced to an already established composer, Naushad Ali and Azm Bazidpuri, a dialogue writer. The responsibility of writing lyrics was given to Shakeel and Mahshar Amrohvi, but the latter was released from the project soon, and Shakeel became the sole lyricist of the film. He wrote all the 10 songs. Songs like Afsana likh rahi hoon dil-e-beqaraar ka, which made both himself and the singer Uma Devi (Tun Tun) famous, Ye afsana naheen zaalim mere dil ki haqeeqat hai, sung by Shamshad Begum and Beech bhanwar mein aan phasa hai dil ka safeena sung by Suraiya, paved the way for his success and future projects. Impressed by Shakeel’s work in Dard, Naushad recommended him for the film Naatak (1947). Shakeel, in partnership with Khumar Barabankvi, wrote six out of 10 songs while the rest were written by Khumar (three songs) and Majrooh Sultanpuri (one song). Shakeel gave another hit to Uma Devi with the song Dil wale dil waale, jal jal kar hi mar jaana.

As the Partition riots were growing and with no major work at hand, Shakeel decided to leave India too and bought a ticket for the ship's journey. He went to meet Naushad to bid farewell but Naushad made him return the ticket and told him to stay on in India. S U Sunny, with whom Shakeel had previously worked in Naatak  (1947) and Shanti (1947), was also unemployed. J B H Wadia hired S U Sunny as the director of the film Mela (1948). Sunny then signed up Naushad and Shakeel for Mela. Shakeel wrote all the 12 songs in the film, giving hits like, Phir aah dil se nikli (Zohrabai), and Main bhanwra tu hai phool (Mukesh). He became a household name now.

When A R Kardar began filming Dillagi (1949) with Shyam and Suraiya, he joined forces again with Naushad. Naushad and Shakeel got along famously. Fueled by their initial success, Shakeel’s work with composer Naushad began to take epic proportions, so much so that for the next 18 years, all but one film for which Naushad composed would have lyrics by Shakeel only. The one exception was Andaz (1949). Barring this one film, all the songs tuned by Naushad, from Mela (1948) till Dil Diya Dard Liya (1966) were penned by Shakeel. They collaborated in films after 1966 too.

Quite often the extension to this composer-lyricist team was a third angle, the voice of Mohammed Rafi. The sheer magic that these three produced in film after film almost seems unreal now. And since the popularity of a song had a lot to do with who sang it on the screen, the fourth member of this team was actor Dilip Kumar. The hits featuring this foursome were in films like Deedar (1951), Aan (1952), Udan Khatola (1955), Kohinoor (1960), Ganga Jamuna (1961), Leader (1964) and many more.

Since his initial career, Shakeel restricted his work to Naushad’s music for a number of years, but from 1960 he started drifting apart, teaming up with others. The key reason was that though working with Naushad brought him large scale glory and popularity, he was not doing so well financially. This led him to sign Guru Dutt’s Chaudhvin Ka Chand (1960), while he turned down the offer initially. Shakeel quoted the same price he was earning while with Naushad, but Guru Dutt offered him a much larger amount, and he went on to write some of the best songs under music director Ravi. Also, in Chaudhvin Ka Chand, M Sadiq and Guru Dutt wanted to create the setting of Awadh, which brought Ye Lucknow ki sar zameen into existence. Sung by Mohammed Rafi, the song was played in the opening credits. Soon, the filmmakers of Madras took note of them and they were flooded with work.

Shakeel also wrote a few good songs for other composers like C Ramchandra in Zindagi Aur Maut (1965), S D Burman in Benazir (1964), and Kaise Kahoon (1964) and Khemchand Prakash in Jaan Pehchan (1950). Shakeel’s wonderful poetry was not only confined to films but also came alive in various records, some of which were rendered by Talat Mahmood and Begum Akhtar. Ranaaiyan (1944) was the first of around half a dozen published collections of non-film poetry.

He worked largely with just three composers in the 28 years of his entire career as a lyricist. Maybe it was the reason why he could only write 750 songs for 89 films he worked in. His last film was Jurm Aur Sazaa (1974) which was released four years after his death. The film had music by Laxmikant Pyarelal where Shakeel composed only one song, Mere dil aaj tu yun maayoos na ho. 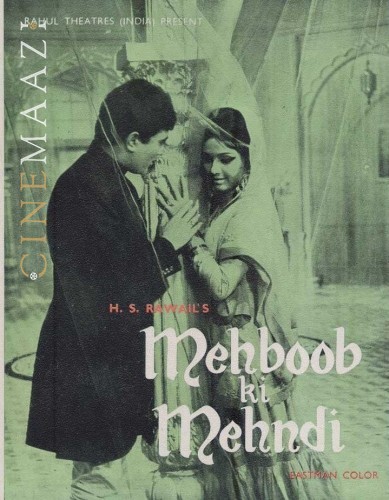 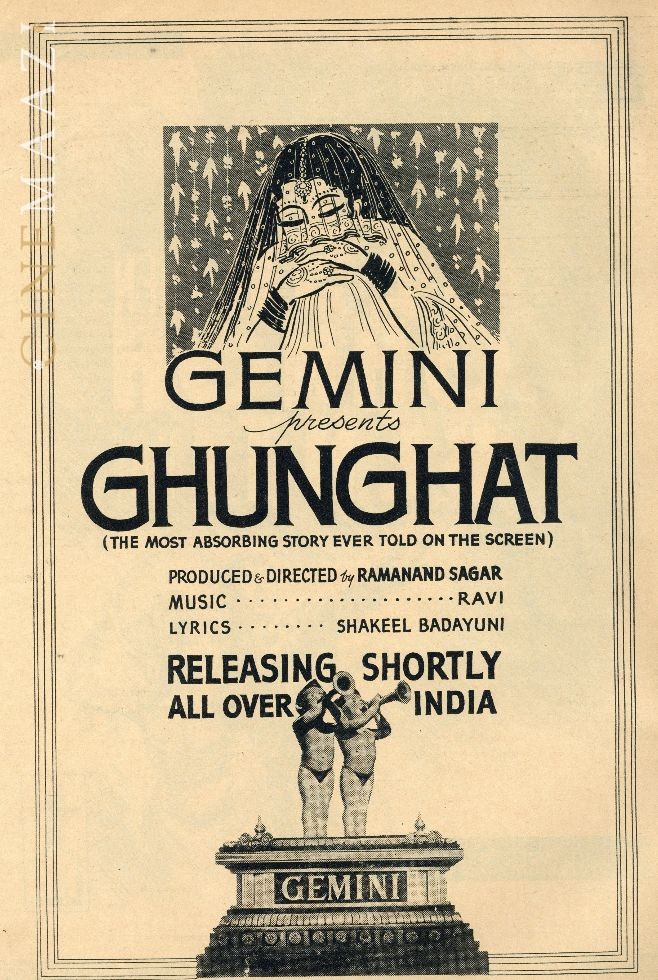